Disney recently announced that a new subscription option will be introduced for the Disney+ streaming platform. Less expensive and supported by advertising, this option is coming to the United States this year, and in 2023 everywhere else in the world.

What ad on Disney+?

Few details have been revealed, and we don't yet know the price of this subscription, except that it will be above the current $7.99. No indications either as to the type of advertisements, their length and when they will appear: before a content, in the middle, or even both?

Anyway, this new option shows Disney+'s desire to expand further, while trying to seduce brands (and therefore their wallets) who would like to be displayed between two episodes of a series Star Wars or Marvel. If this option is successful, there is no doubt that the sector leader, Netflix, reluctant until then to such a practice, could review its copy and also offer a cheaper subscription against the presence of advertisements... 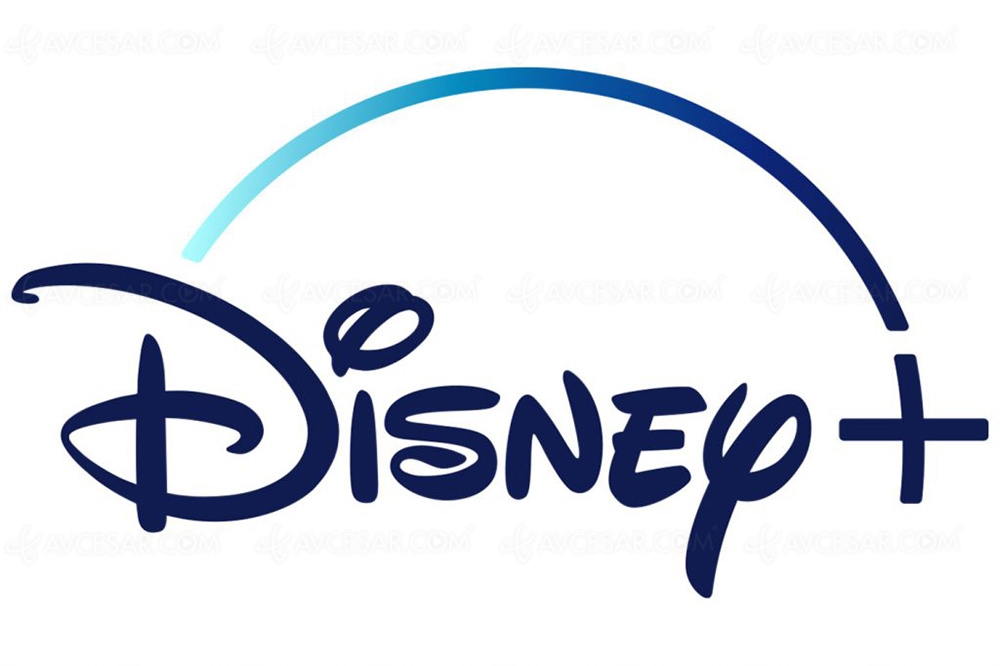