The project was launched in 2017 (we told you about it then) and should have seen the light of day for the Tokyo Olympics, but it has been delayed to finally be realized only now: an 8K Ultra HD camera capable of filming at 240 fps. 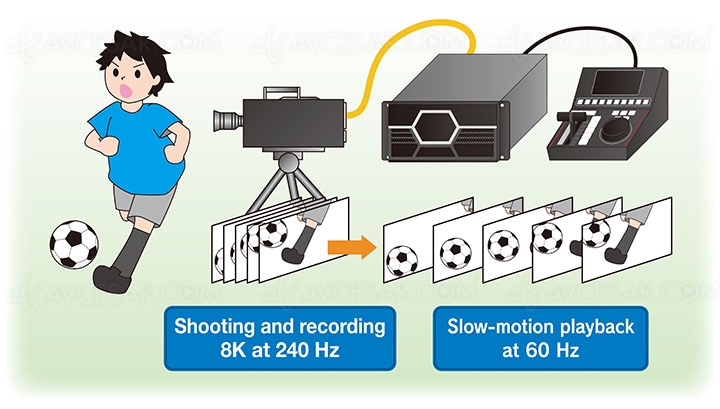 Developed by one of the pioneers of the 8K format - the Japanese TV network NHK - the camera allows smooth slow motion in the highest resolution currently available. It is more precisely the STRL pole (Science & Technology Research) of NHK which achieved this technical exploit. Knowing that the Japanese channels BS4K and BS8K broadcast their programs at 60 frames per second, STRL emphasizes that it is essential that the sequences be filmed at a higher rate for a smooth result, especially for sports broadcasts. 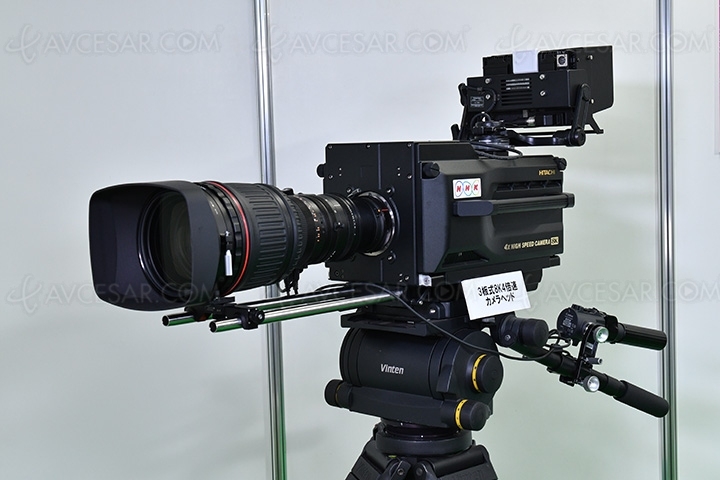