JJ Abrams has just announced the start of Star Trek 4 with the stated ambition of bringing back all the original cast.

The film will be the sequel to Star Trek: Unlimited (2016) and will be directed by Matt Shakman. JJ Abrams will produce while Josh Friedman (Snowpiercer) and Cameron Squires (WandaVision) will write the script, also overseen by Matt Shakman.

The sequel or the sequel?

The production is currently in talks with Chris Pine, Zachary Quinto, Zoe Saldana, Karl Urban, John Cho and Simon Pegg to reprise their respective roles, with filming expected to begin before the end of the year. JJ Abrams says, “We're going to take Star Trek to places you've never seen before. We're excited about this movie, but we also have a bunch of other stories we're discussing… We can't wait for you to see what we're up to.”

Indeed, we will have to wait a little longer to hope for a "real novelty" cinematographic that is not a sequel, nor a franchise, nor a rebbor, nor a serial film adaptation. With this future Star Trek, it's the accumulation of mandates. 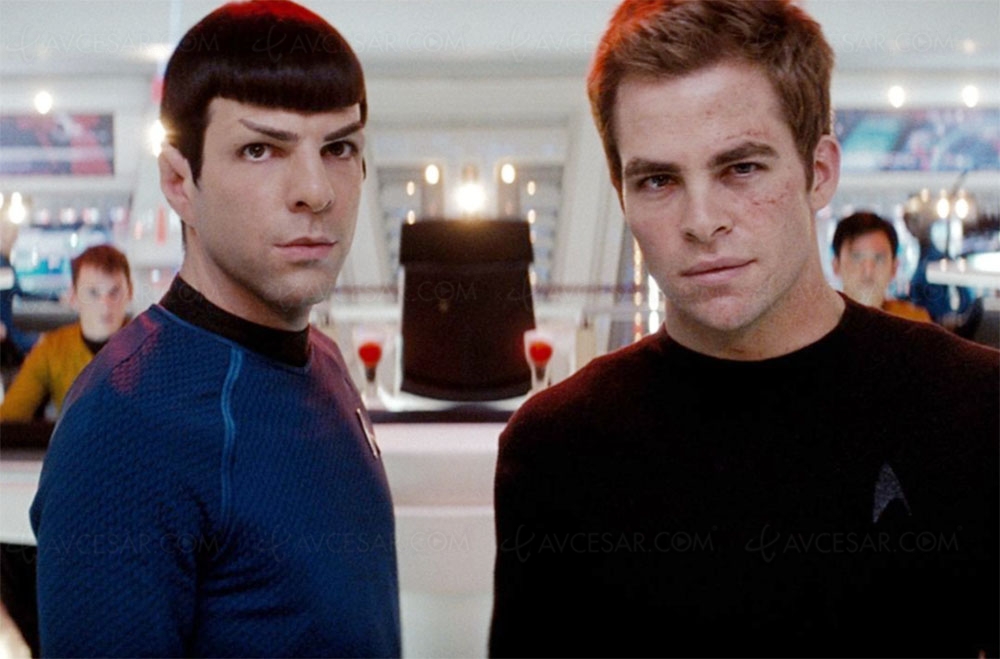