What if Apple made an Action Cam (bis)?

What would an Apple camera look like if the manufacturer decided to enter the Go Pro Action Cam sector?

Not so long ago, a designer gave his vision of a sports camera like Go Pro, if it adopted the Apple spirit. Another designer -Diego Valdés- had the same idea, but with a different result. 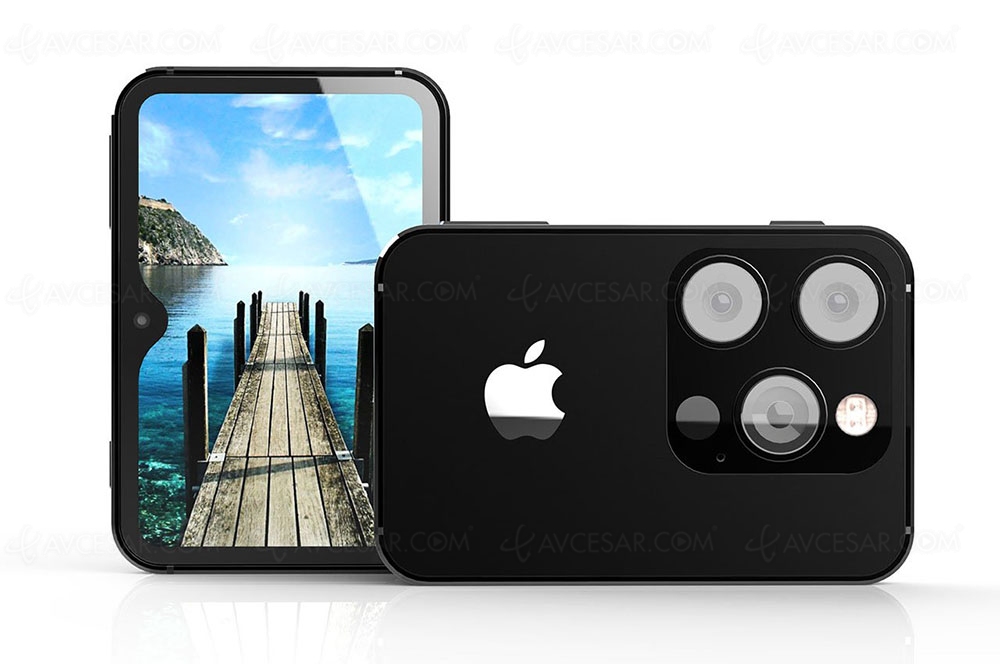 Unlike the previous cube-shaped model with no screen, this new concept called iCam Pro looks like an iPhone 13 with reduced dimensions. There is therefore a small screen at the front, and a triple camera module at the back, a novelty compared to the usual models -GoPro Hero10, Insta360 ONE R, DJI Osmo Action to name the latest - which do not offer only one goal.

Also note a selfie camera on the front, making this iCam Pro a kind of iPhone 13 mini mini mimi… 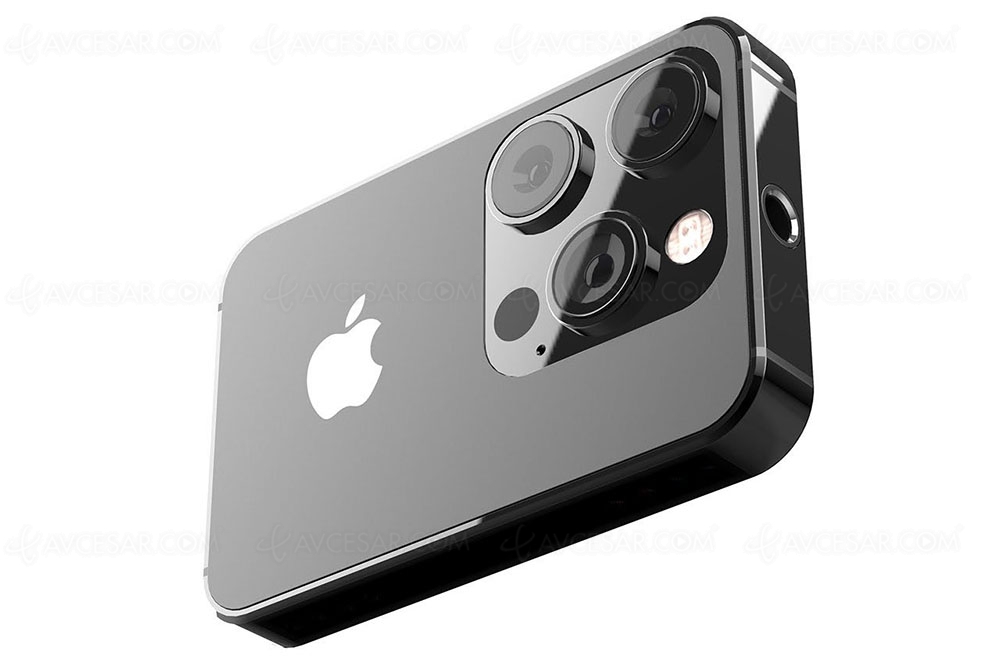