Adopt a cinema with Premiere Max by Videofutur

The new Premiere Max VOD platform by Videofutur offers you the opportunity to give cinemas a boost.

Launched last October, the video-on-demand service Premiere Max by Videofutur adds a feature already mentioned at the time of its release and called Adopt a cinema. 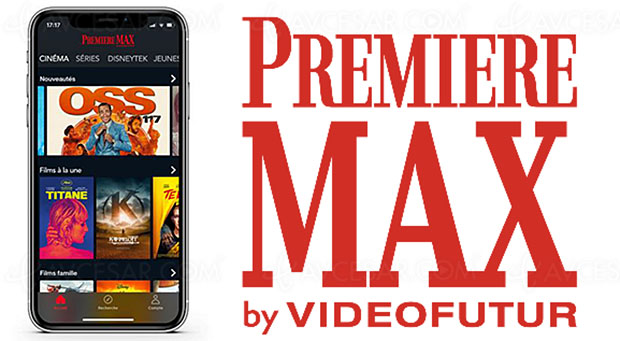 The choice to help his neighborhood or favorite cinema

In concrete terms, each transaction carried out by the consumer via Premiere Max by Videofutur will trigger a payment in favor of the cinema -partner of the platform- chosen by the viewer. The objective is of course to help its neighborhood cinema, or favorite, hard hit in recent years because of the health crisis and the new habits of consumption of induced content, first and foremost the spectacular increase in streaming. 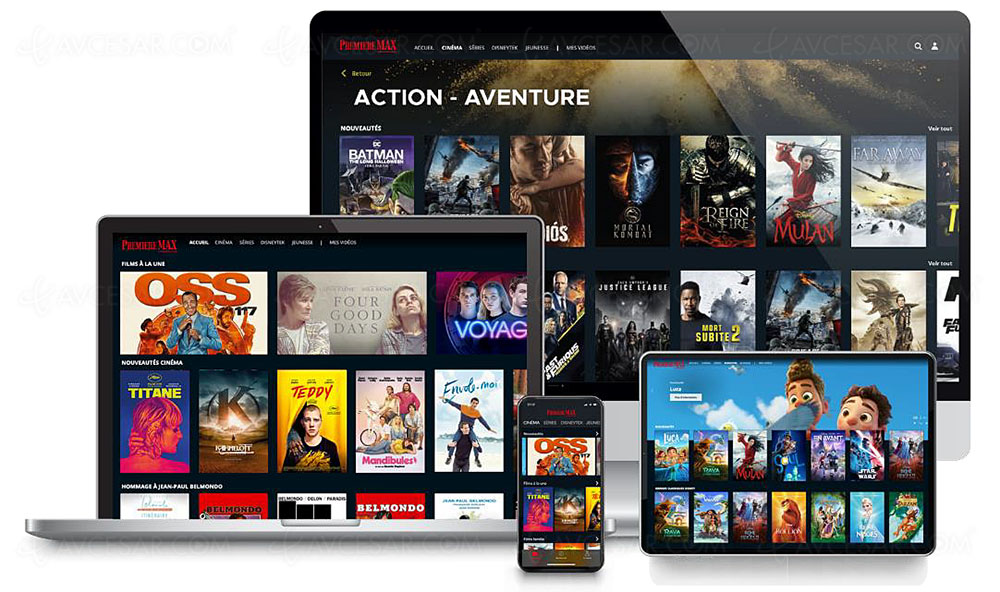 As a reminder, Premiere Max by Videofutur is the result of the collaboration between the film magazine Première and the VOD platform Videofutur, a new 100% independent VOD service made in France. You can find the best of cinema, from recent US blockbusters to the top of the French box office, including a wide choice of auteur films and great classics of French and international cinema. 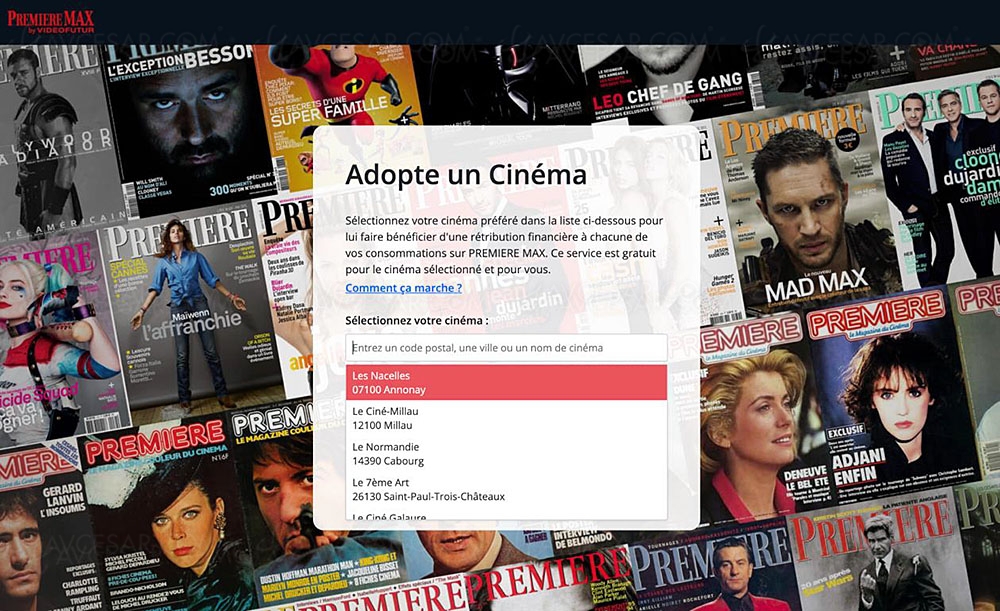