Apple has announced good results for the end of 2021, with in particular 150 million additional devices -iPhone, iPad, Mac...- activated in one year.

In the announcement of its latest quarterly results, Apple reveals that 1.8 billion of its devices are active in the world, or 150 million more than the figure of 1.65 billion for the same period last year.

Google and Microsoft, the numbers of active devices

This shows the impressive score achieved by Apple with a limited range of hardware compared to Google and Microsoft. 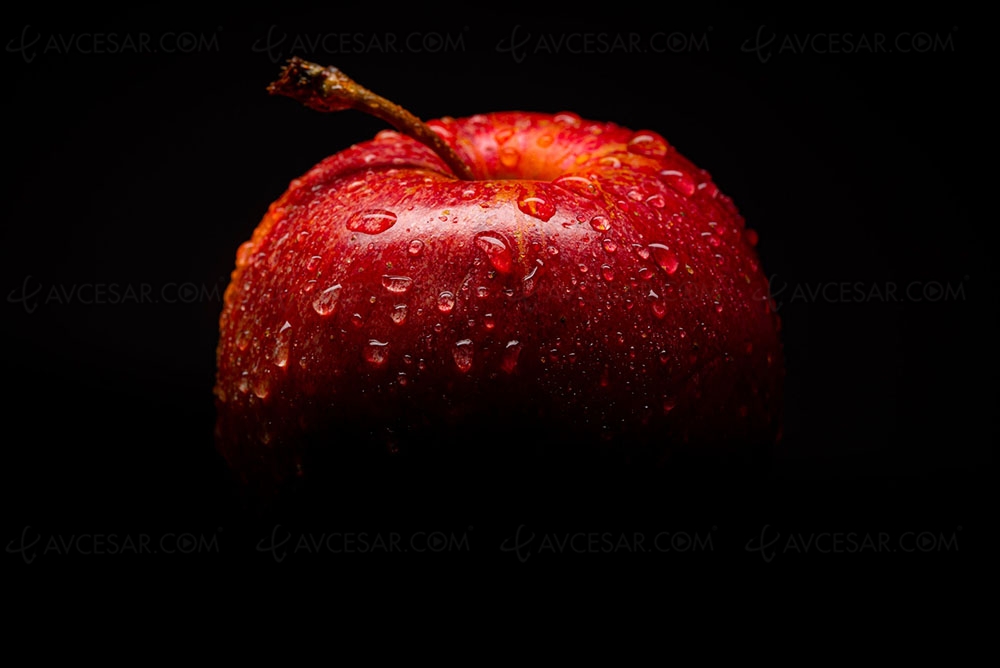