Terror over the city: before Michael Myers, there was The Phantom Killer

In 1946, the small town of Texarkana in Texas experiences a wave of bloody murders. The one the locals call The Phantom Killer obeys a macabre ritual by raging every 21 days.

1976, two years before the release of John Carpenter's cult slasher Halloween, Charles B. Pierce introduced the premise of the genre with a mysterious masked killer, countless victims and a particularly gloomy atmosphere. 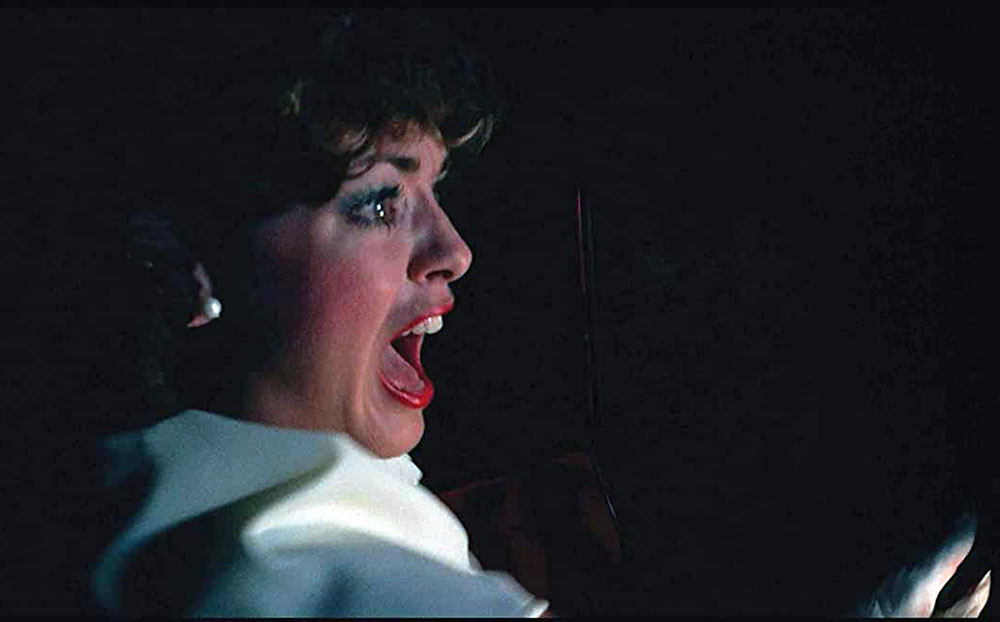 Worn by Ben Johnson (he appears in The Heroic Charge and Rio Grande by John Ford) and Andrew Prine (mainly series actor), Terror on the City even had a sequel titled like the original, The Town that Dreaded Sundown , directed by Alfonso Gomez-Rejon in 2014. 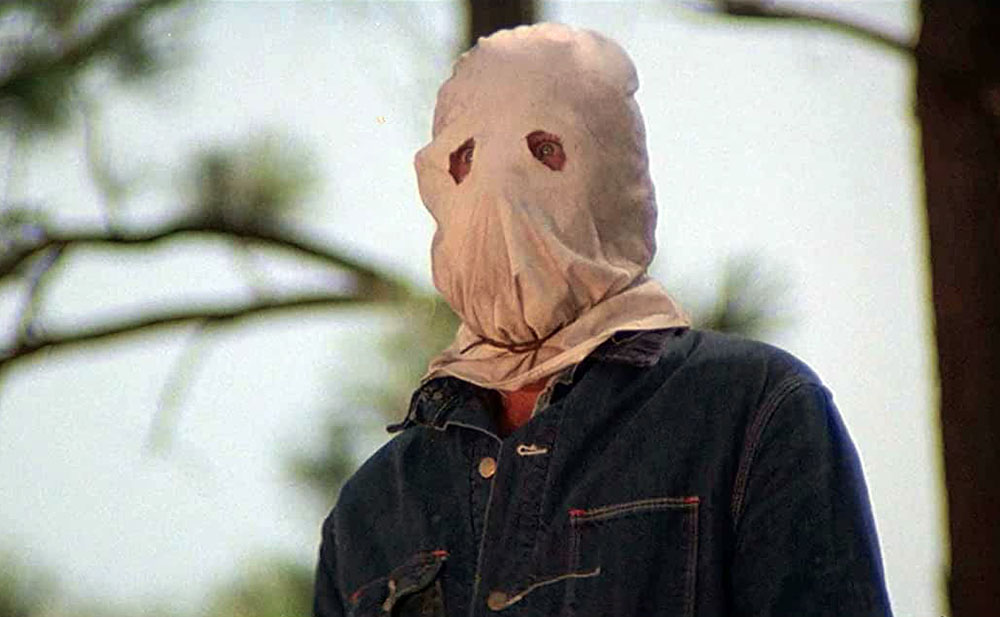 Announced as a Blu-Ray/DVD Combo Collector's Edition on February 17 from Rimini Éditions, the film will be available in mono English and French with French subtitles. As a bonus, interviews with actors Andrew Prine and Dawn Wells, as well as director of photography James Roberson, not to mention an unpublished twenty-page booklet designed by journalist Marc Toullec. Indicative price: 24.99 euros. 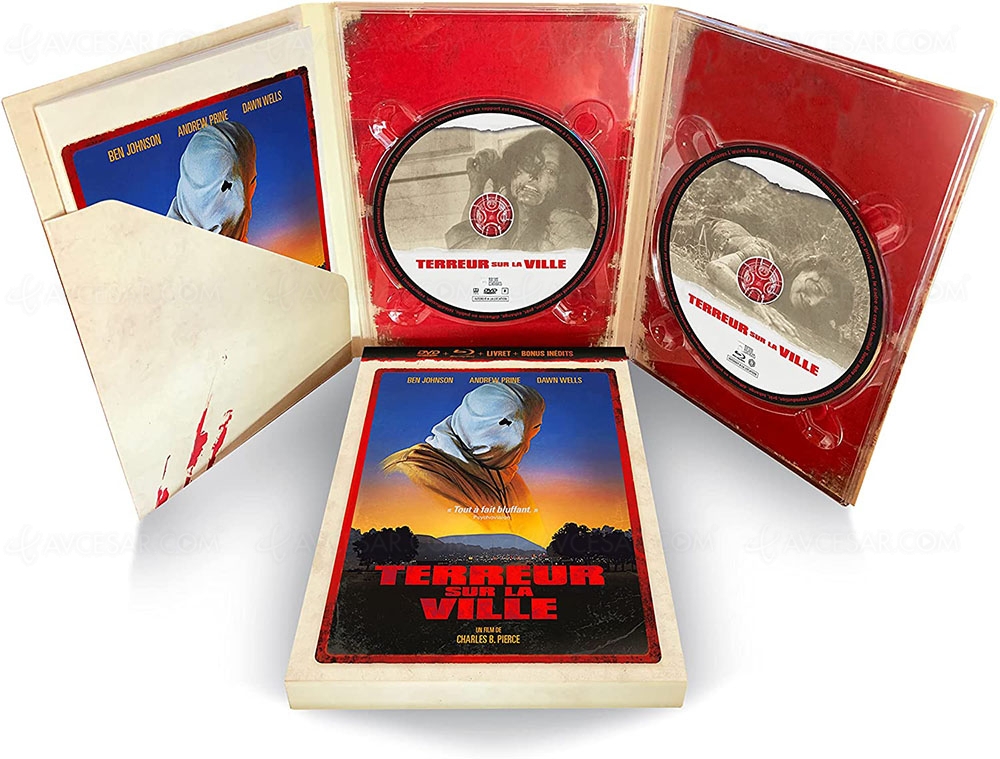