After the failure of Google Glass, a new augmented reality headset project is underway at Google.

According to two sources from The Verge who requested anonymity, Google is currently working on a new augmented reality headset.

We remember that the company had relaunched the sector a few years ago with Google Glass, a product that did not work as hoped, in particular because of a camera that violated the privacy of interlocutors. However, this does not prevent Google from continuing its explorations with a new device already in the prototype state, and named Project Iris. Resembling ski goggles, the helmet uses cameras (again) to capture the outside world on which information generated by the processor will be superimposed.

The prototype runs on Android and requires no wired connection, having its own battery and a proprietary Google processor. Project Iris could be marketed as soon as 2024. 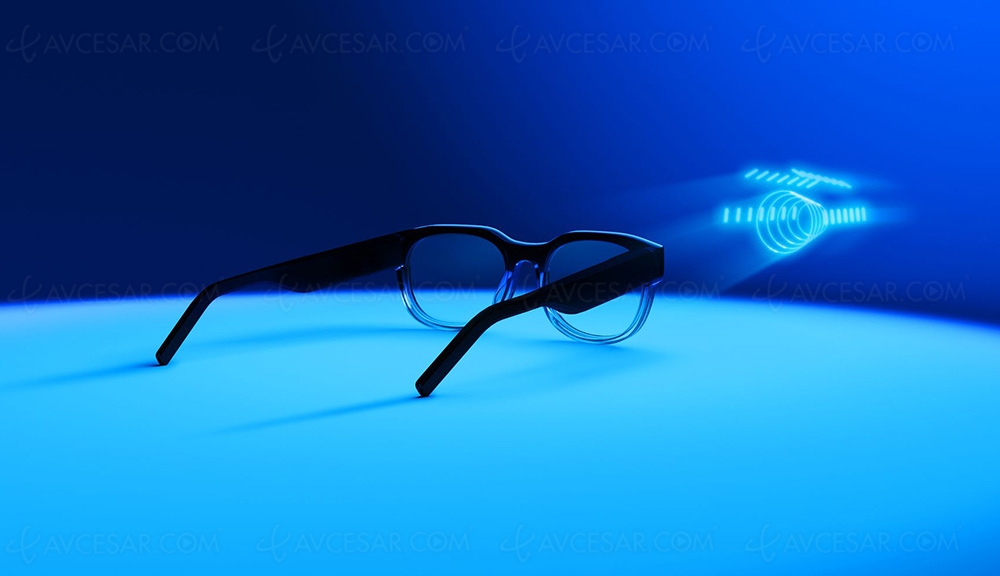