The new feature film by the Israeli filmmaker sees him return to his native country for a political and intimate film. Available since January 18 on Blu-Ray and DVD.

While his mother is dying of cancer, an Israeli filmmaker is invited to a small village to attend the screening of one of his films. There, he meets an official from the Ministry of Culture. But the remuneration of his coming is due to a political condition…

This is a mirror film by Israeli director Nadav Lapid in his new feature film Ahed's Knee, inspired by a real anecdote he experienced in 2018 as well as the death of his own mother , editor of her previous films. Political and intimate experiences that he transposes to the screen with this dry and daring film, having received the Jury Prize at the Cannes Film Festival last year, tied with Memoria by Apichatpong Weerasethakul.

Ahed's knee has been available since January 18 on Blu-Ray and DVD (€19.99), published by Pyramide Vidéo. It offers many bonuses: a short film also released in 2021 entitled The star with a presentation by Nadav Lapid, a 29-minute interview with the director, and a commentary on the film by Morgan Pokée, film critic. 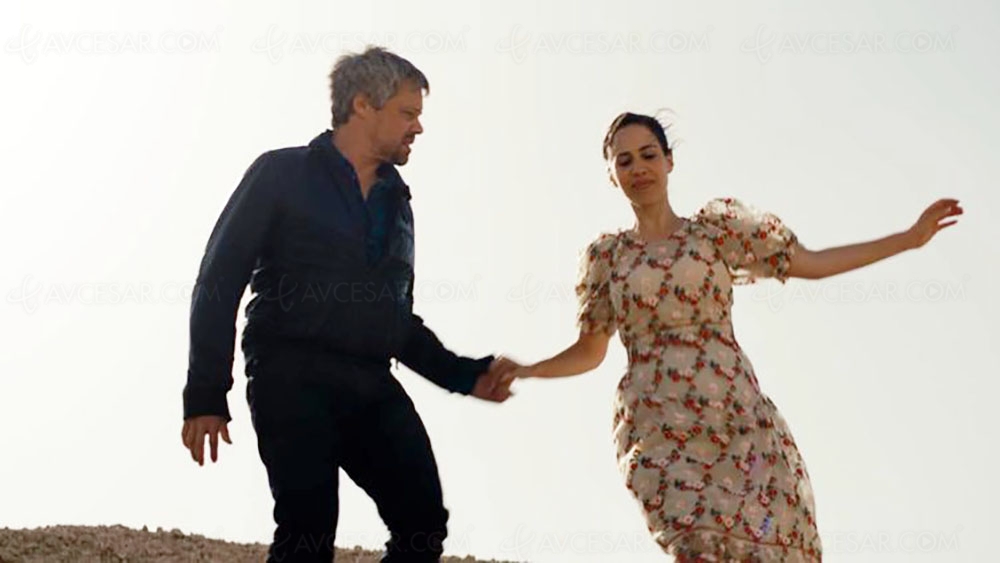