Robert Pattinson in the next Bong Joon-ho (Parasite)

After The Batman, Robert Pattinson is said to be negotiating his participation in Bong Joon-ho's next film (Parasite).

According to Deadline, it will be an as-yet-untitled sci-fi movie based on Edward Ashton's upcoming novel Mickey7, which will be released in February 2022.

Mickey7 is an Expendable: a disposable employee in an expedition sent to colonize the ice world of Niflheim. Whenever a mission becomes too dangerous, even suicidal, the crew turns to Mickey7. Each time he dies, his memories are implanted into a new body and his mission resumes. After dying six times, Mickey7 begins to understand the real purpose of his mission…

This is Bong Joon-ho's second project with Warner Bros, who has been working with Adam McKay (The Big Short, Don't Look Up) for a while on a mini-series adaptation of his Parasite movie. 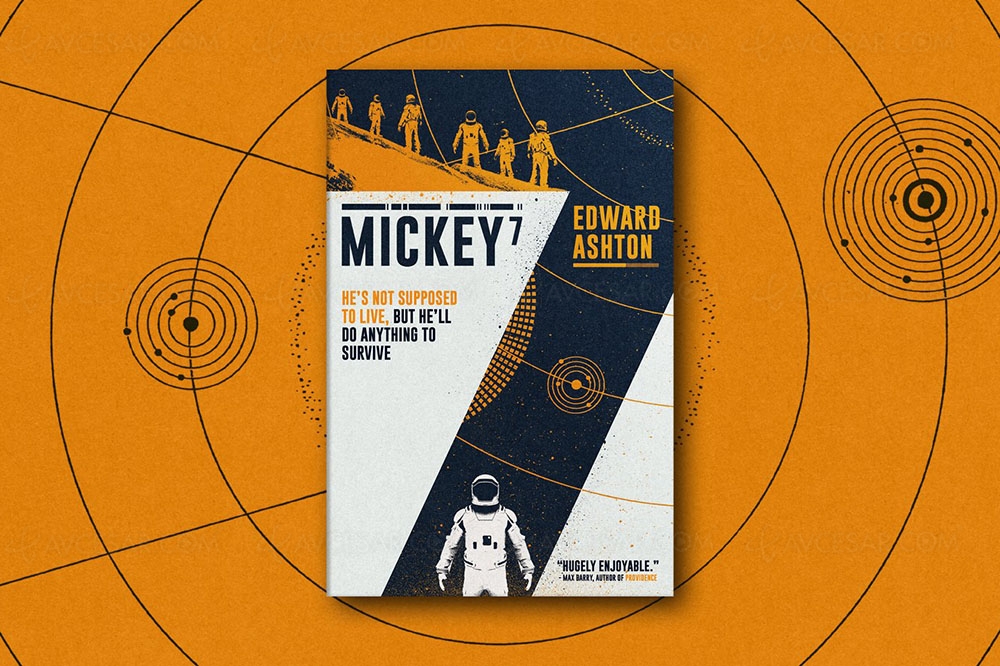