Shot in 1958 at the Newport Jazz Festival, Jazz on a Summer's Day is one of the first concerts filmed, bringing together on screen Thelonious Monk, Anita O'Day, Mahalia Jackson and Louis Armstrong. The film will be re-released on February 15, 2022 on Blu-Ray and DVD with a 4K restoration.

1958, in the small town of Newport in the State of Rhode Island, the fifth edition of the Newport Jazz Festival is in full swing. On the poster of the event, it is jazz legends, but not only, who follow one another: Louis Armstrong, Mahalia Jackson, Chuck Berry, Chico Hamilton, Thelonious Monk, Anita O'Day, Mahalia Jackson or Eric Dolphy . And to immortalize the event, fashion photographer Bert Stern and his teams came to set up their cameras as close as possible to the stage. 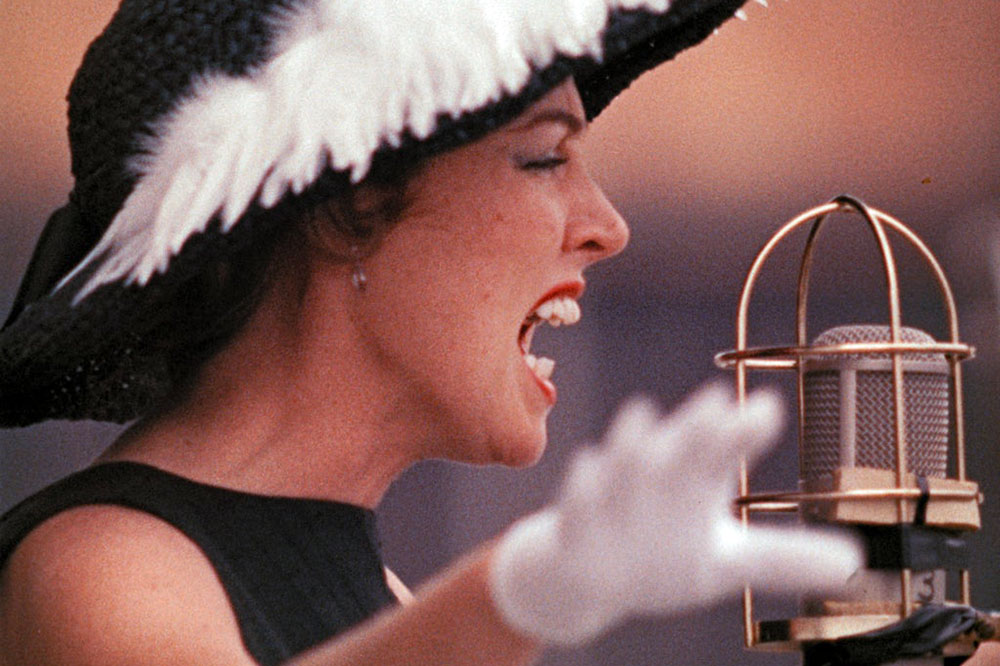 An unpublished restored in 4K

The result is Jazz on a Summer's Day, one of the first filmed concerts in the history of cinema, released in 1959, which shows beautiful excerpts from the various concerts given during the festival, while transcribing the atmosphere of the city on those summer days in 1958. A classic, a real time machine, which was able to benefit from a restoration in 4K and which is published on this occasion by Carlotta on Blu-Ray and DVD for the first time in France. 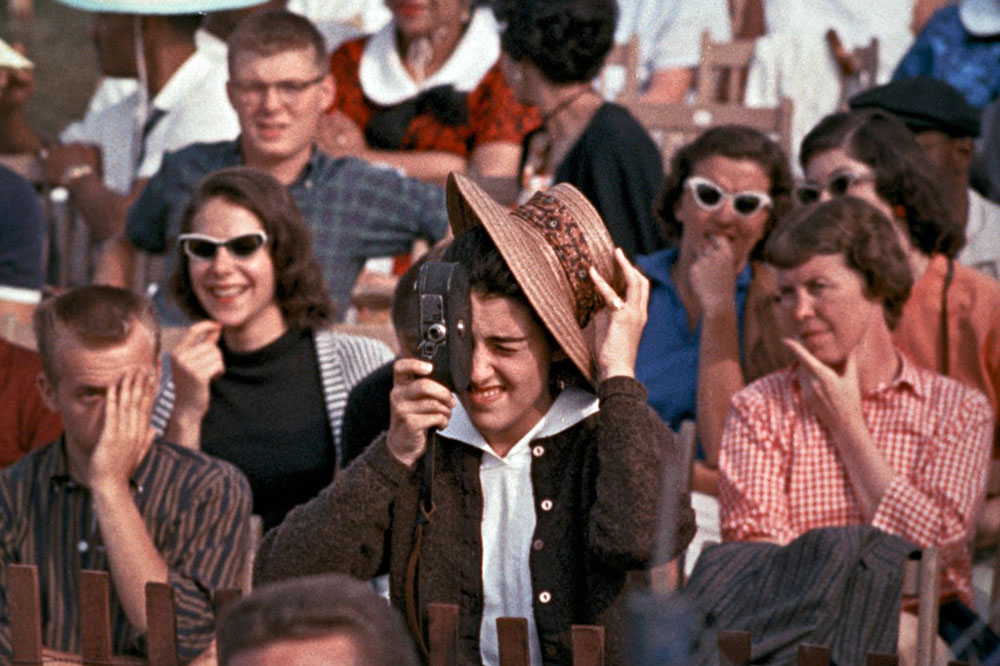 Close up on Bert Stern

Available from February 15, 2022, both editions will offer many bonuses around the director, Bert Stern. At the top, an 89-minute documentary entitled Bert Stern, the first Mad Man, which retraces the career of the photographer with his most famous shots (including those of Marylin Monroe), as well as his personal life. A brief 3-minute interview with Bert Stern is also offered. Finally, montages of contact sheets, photos of Louis Armstrong and a trailer complete the Blu-Ray and DVD. 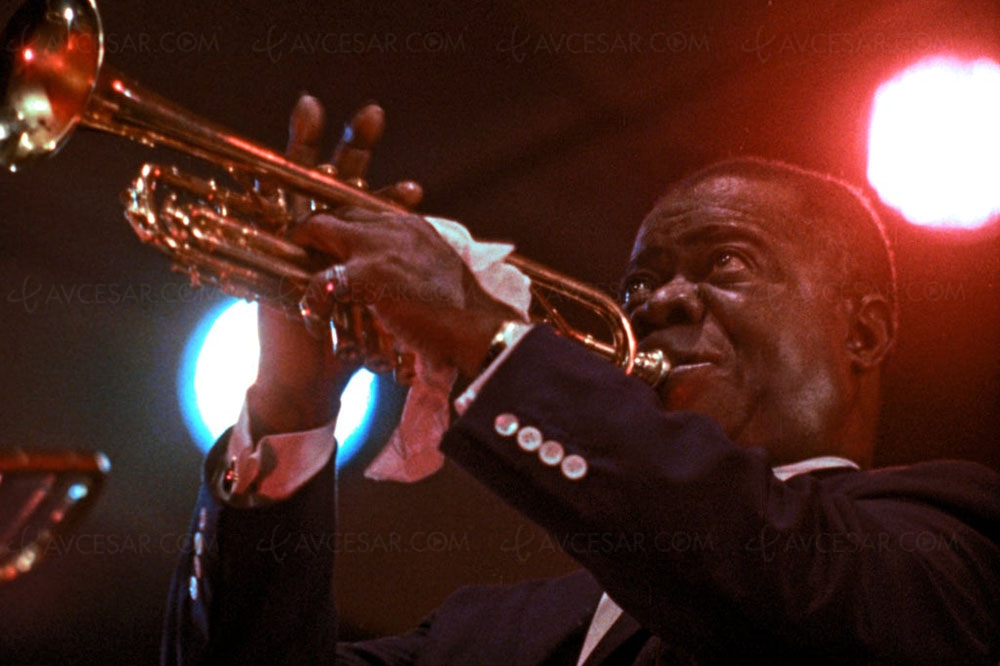