More than two years after its official launch and the pandemic context that we know, the Marvel Studios series Moon Knight with Oscar Isaac unveils its official trailer and a new poster.

After the little teaser put online yesterday by Disney which revealed part of the costume of the superhero from the eponymous Marvel comics, here is finally the final trailer. Oscar Isaac once again seems inhabited and the dark universe quite close to that of the Daredevil series. We also discover the big bad played by Ethan Hawke. 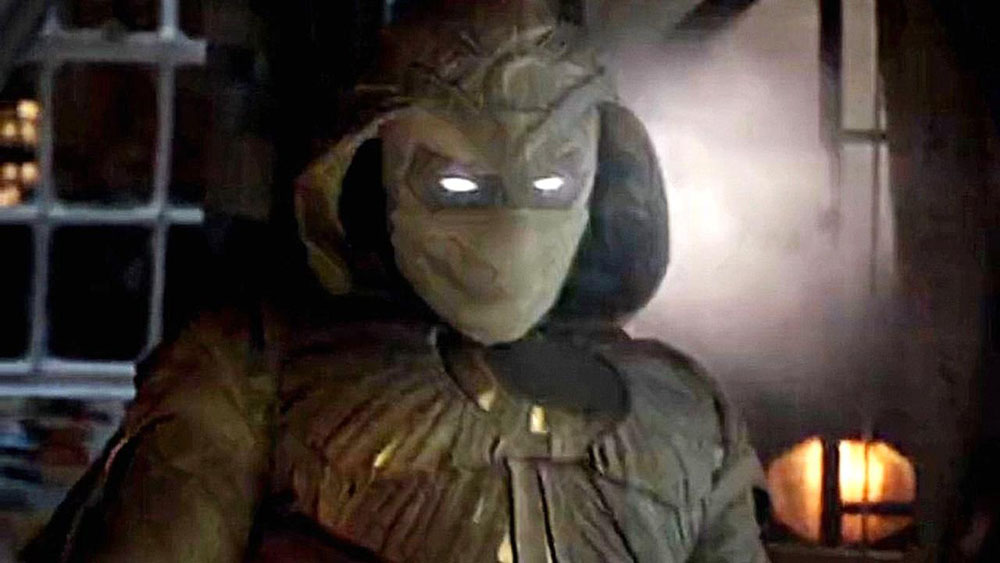 On a background of modern and ancient Egypt

Regarding the release date on Disney+, our information turns out in the end, it will be March 30, 2022.

Directed by Mohamed Diab and scripted by Jeremy Slatepar, the Moon Knight series features elite soldier Marc Spector who, left for dead in Egypt, will be brought back to life in the Temple of Khonsu, the deity of the Moon and revenge. He will become Moon Knight, redeeming hero with expeditious justice against the backdrop of modern and ancient Egypt. See you on March 30 on Disney+. 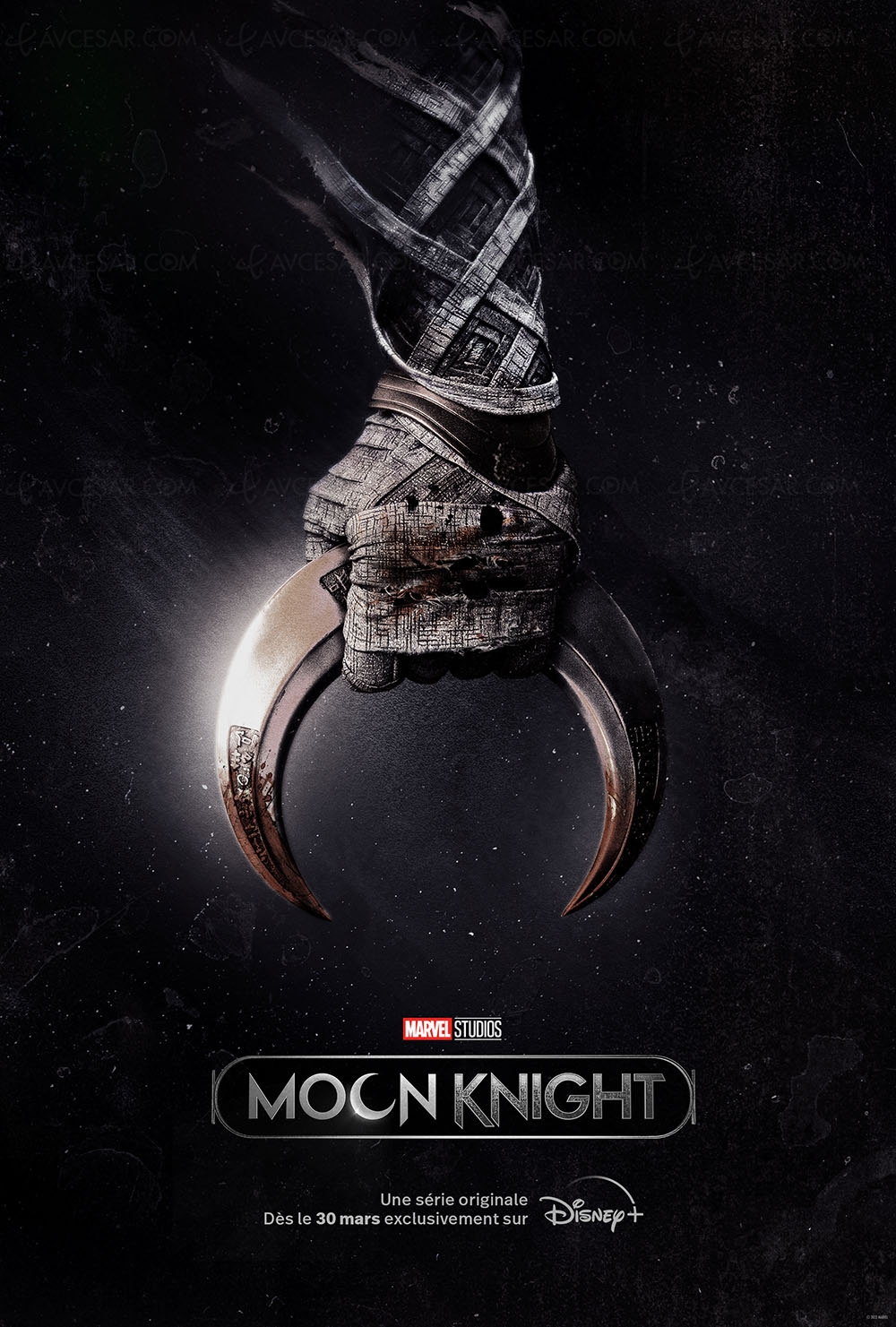