Apple Car: In search of the perfect components in Korea

Apple is continuing its wanderings in Asia in order to canvass component suppliers for its future electric car.

In August 2021, Apple was already visiting Korea to discover and meet component manufacturers for its electric car project. According to the Korean site ET News (via imore), the prospecting continues since the company was again spotted in Korea last December, it would even be in talks with Korean companies.

A team from Apple was therefore on the ground to meet those who will supply the main components of the brand's future electric car. Suppliers who must have experience in large-scale production, adds ET News. The site also states that Apple's entry into the market has launched a "merciless war" between suppliers in the country, who absolutely want to be part of Apple's manufacturing chain. 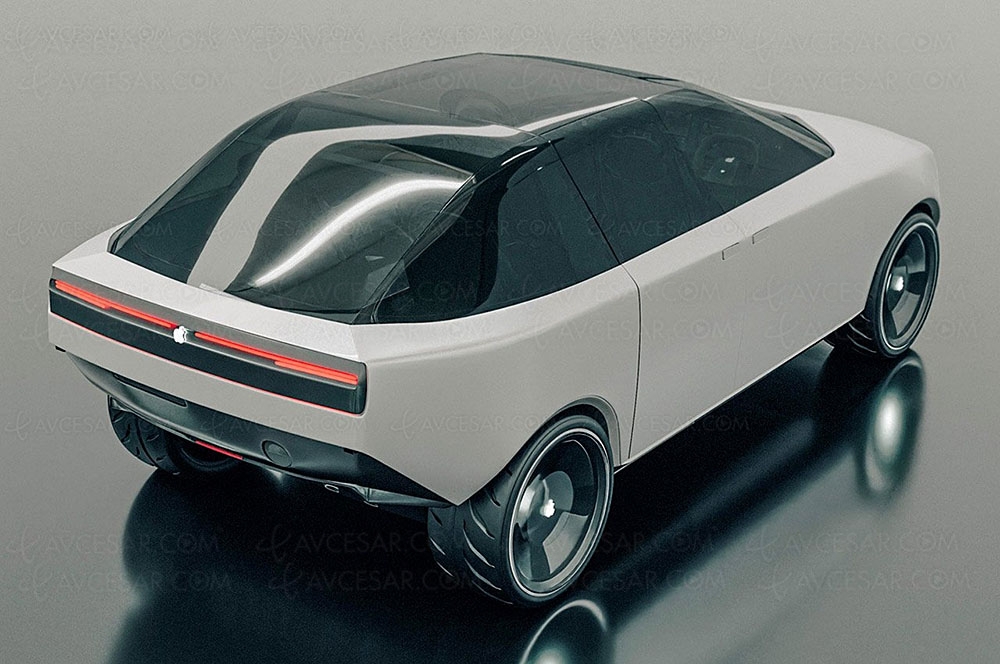