And for good reason, Red Notice, available on Netflix since last December, panicked the counters of the platform.

It is even the biggest success of the king of streaming in barely a month of operation. From then on, it was more than likely that the film would be entitled to a sequel. The US Deadline site has just revealed that this is not a sequel to which Netflix has given the green light, but two.

The scripts are being written by Rawson Marshall Thurber, who will also direct the two films shot one after the other. Production is slated to begin in early 2023 depending on the availability of the star trio, namely Gal Gadot, Dwayne Johnson and Ryan Reynolds. 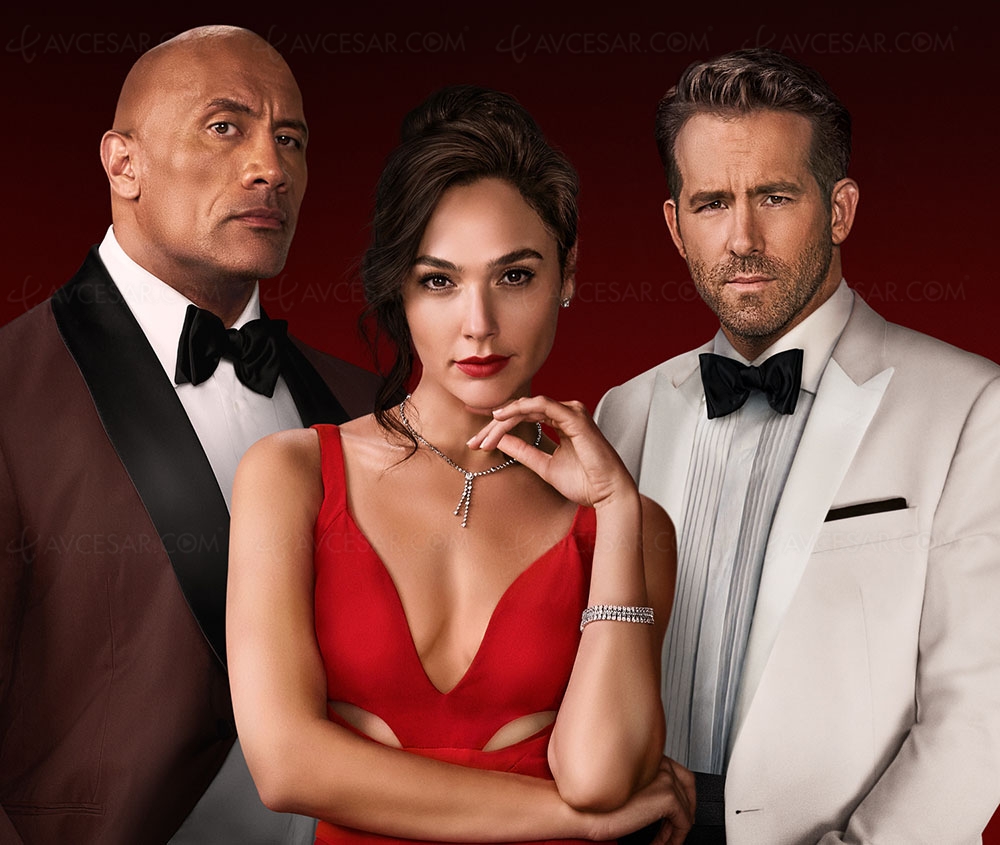