The American manufacturer JBL unveiled last week at CES in Las Vegas 2022 the most powerful nomadic Bluetooth speaker on the market, the JBL BoomBox 3, descendant of the first of the name which appeared at IFA in Berlin 2017 and of the BoomBox 2 presented at CES 2020.

Of course, the JBL BoomBox 3 network speaker still has the PartyBoost functionality allowing you to connect up to one hundred (100!) BoomBox 3 speakers to each other, but also any PartyBoost labeled speaker (Flip, Pulse models, etc.) , in Party Mode. Enough to add sound to the most important spaces, even a castle, let's be crazy. Of course, it is also possible to combine two JBL BoomBox 3s to configure a true 2.0 stereo system.

Technically, the JBL BoomBox 3 updates some technical characteristics of its predecessor. The Bluetooth function is now of obedience 5.3 and in particular makes it possible to manage two wireless audio sources simultaneously. The acoustic package features a new three-way system with a powerful oval woofer, two midrange and two tweeters. 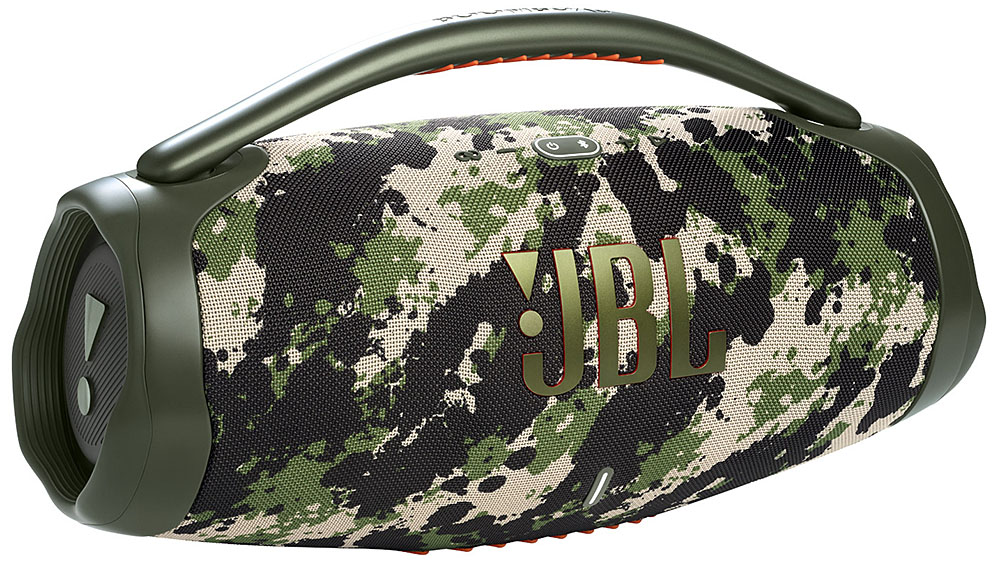 The JBL BoomBox 3 still also acts as a PowerBank with its monstrous battery allowing an autonomy of 24 hours and the simultaneous connection of two mobile devices in need of energy, via the presence of two USB ports, even while reading the music. Finally, we notice the IP67 certification to resist splashing and rain, in order to take the JBL BoomBox 3 to the edge of the swimming pool for example. And new to the BoomBox 3: dust resistance. 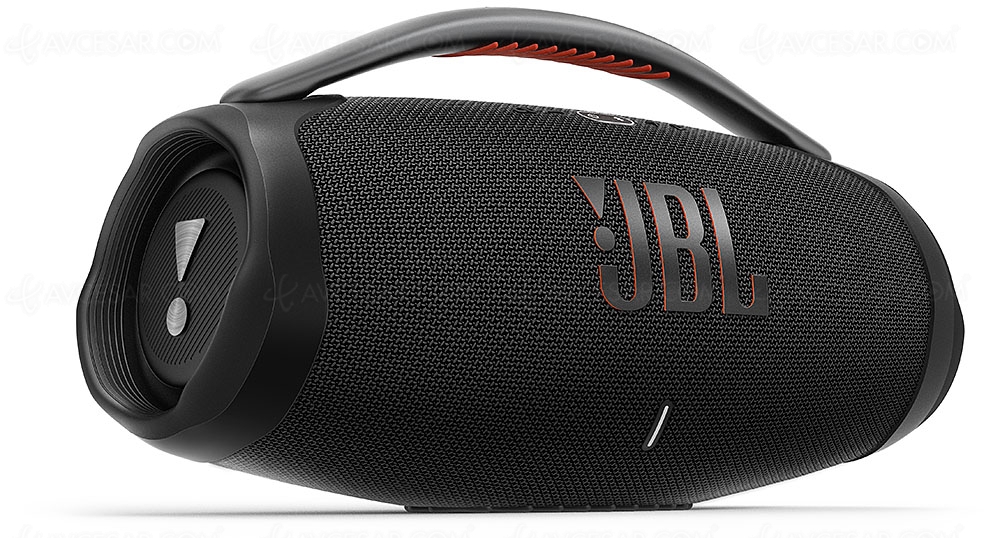