The next Pixar, Red Alert, will be released direct on Disney

Due to the growing health crisis, Disney has decided to skip the hall again for its next flagship Pixar title entitled Red Alert.

Kareem Daniel, president of Disney Media & Entertainment Distribution, said in a statement: “Given the delay in the box office resumption, especially with family films, flexibility remains at the heart of our distribution decisions ”.

Note that before Red Alert, the two films Pixar Soul and Luca had also been launched exclusively on the Disney + platform. However, unlike Mulan in the USA, Red Alert will be offered free of charge to service subscribers, so at no additional cost.

Britney, are you there?

Red Alert tells the fantastic story of Mei, a bright and superactive 13-year-old girl who, when she becomes a teenager, will transform into a giant red panda as soon as she experiences strong emotions. If not, do you have the little Britney sample in the trailer? We, yes ... 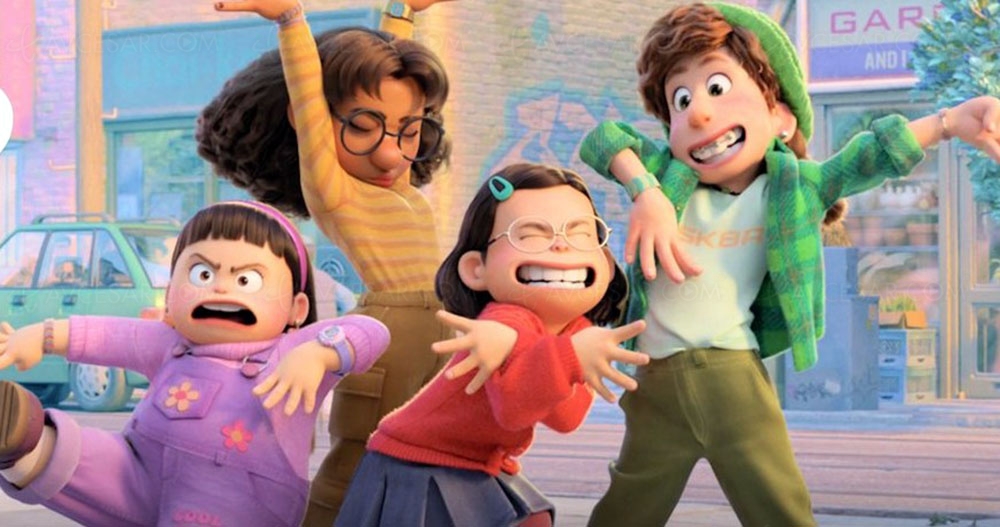