Hisense has a habit of unveiling some of its products well in advance of their marketing. This is the case with this very large 100 Hz LCD television (85 '', 216 cm) Ultra HD 8K based on QLED (Quantum Dots) technology which will not be a reality in stores until 2023. 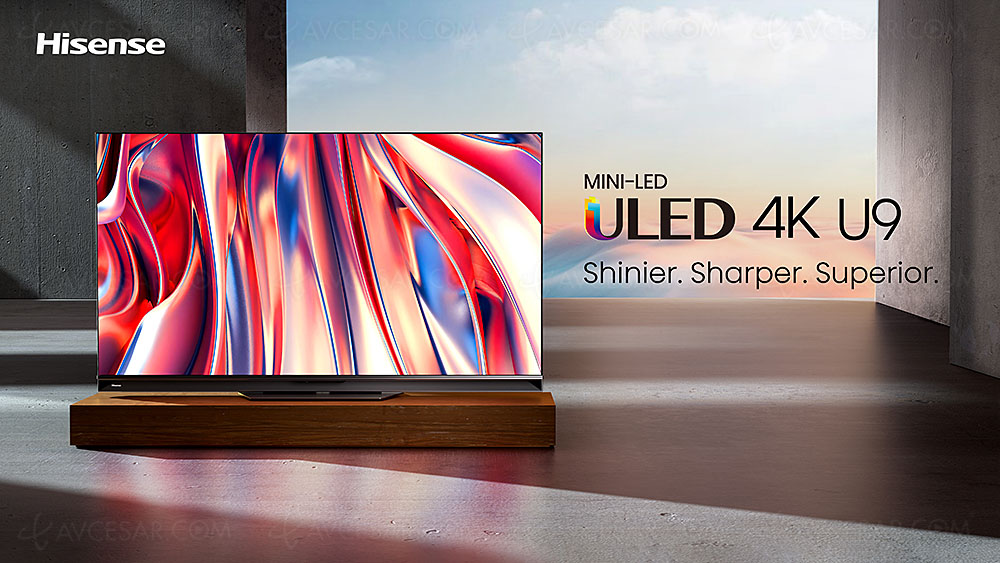 Obviously, the brand is little dissertation on the technical characteristics of the beast however we know the basics. First, if only the 85 '' is highlighted at CES, a 75 '' model (191 cm, see photo above and below identical to that of the 85U9H UHD 8K) is also on the program. However, the latter will be equipped with an Ultra HD 4K panel and not 8K. As mentioned in the title of this article, the backlighting system is of Mini LED obedience and has 4,032 independent zones, promise of an extremely fine management of the contrast and the luminosity, for a luminous peak announced at 3000 nits.

In terms of functionality, FilmMaker Mode is confirmed in addition to HDR10 + and Dolby Vision IQ function. Imax Enhanced certification is also required. Ditto for DTS: X and Dolby Atmos compatibilities. As such, the television is equipped with a 2.1.2 sound system in the form of an integrated sound bar. We must also point out the Wisa compatibility to broadcast TV sound on compatible, wireless speakers.

Last precision, the Hisense U859H TV should integrate the Smart TV Vidaa function (even if Google TV will be used on US models) with access to Canal +, Netflix, Salto, Disney + streaming applications…. The management of Amazon Alexa and Google Assistant voice assistants is ensured. And on the connectivity side, there are four HDMI 2.1 inputs (eARC, VRR, ALLM and 4K / 120 are on the program) plus two USB ports. Last precision, the Wi-Fi and Bluetooth functions will obviously be required and the integrated microphone allows voice control of the television.

Availability announced for 2023. Indicative price at the time of writing: 7,000 euros. 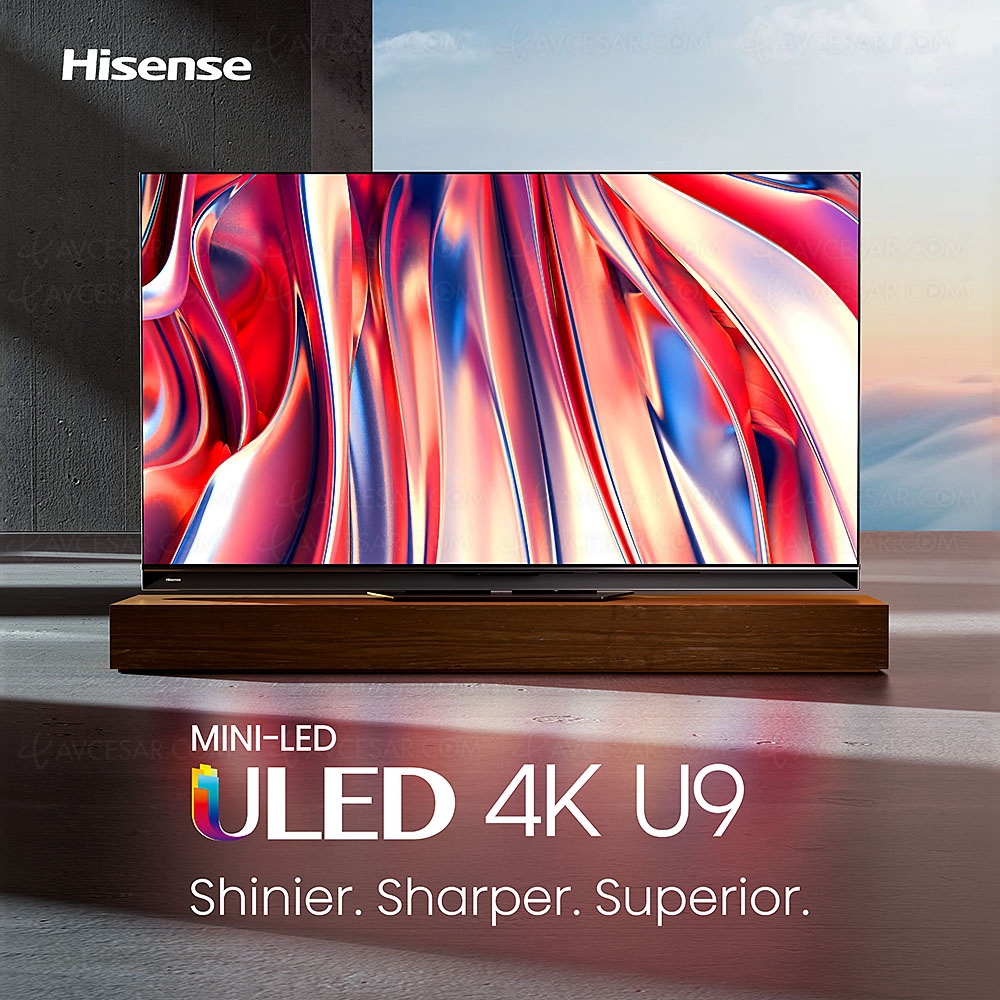