The connected television is gradually becoming the preferred equipment for consuming video at home.

According to the latest figures from Strategy Analytics (via Advanced Television), more than 665 million households around the world were equipped with a Smart TV at the end of 2020, or 34% of total households. By 2026, this figure is expected to reach 51%, or 1.1 billion households.

In 2020, Smart TV sales climbed 7.4% to 186 million units sold this year, or 79% of total flat panel displays sold. Growth has been strongest in the United States, in particular thanks to state financial aid which has allowed increased spending on household leisure products, popular due to containment.

Samsung was the number one manufacturer in terms of annual Smart TV sales in 2020, for the ninth consecutive year. Chinese giant TCL took second place for the first time, overtaking Korean competitor LG. 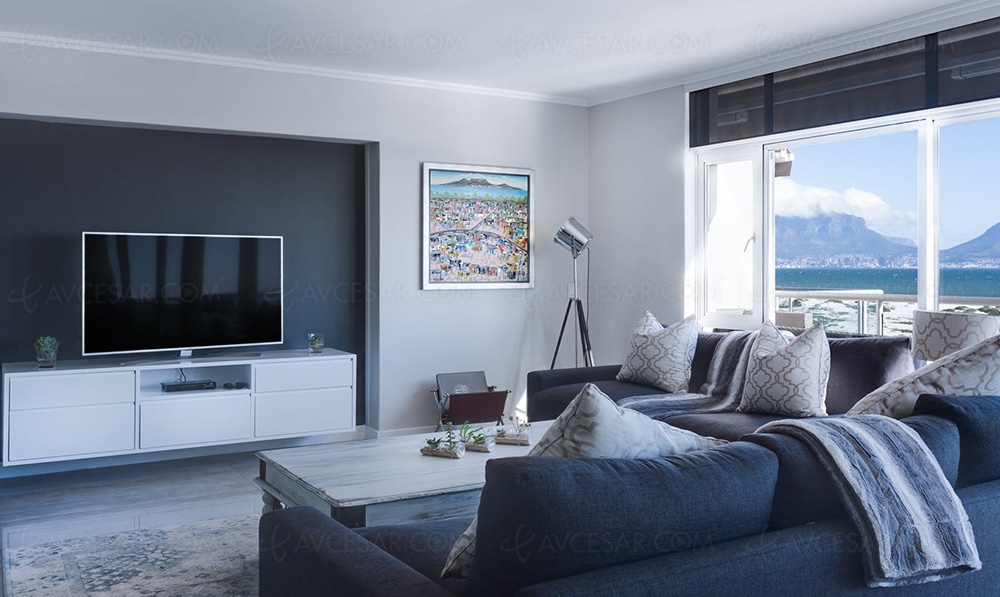