The Korean manufacturer has specified that its 2022 Oled LG C2 and LG G2 televisions will offer Room to Room functionality and Matter compatibility, a new interoperability protocol for Smart Home products.

In addition to improving the design and the image and sound quality of its OLED televisions, LG Electronics has not forgotten their ability to integrate into an advanced Smart Home system. As such, the LG C2 and LG G2 TV series (pictured below) offer unprecedented possibilities.

The first novelty in this vein is called Don Room to Room Share (Firmware update required to come later in 2022). It allows you to enjoy, via room-to-room sharing, the content available on a first television from the cable (DVB-C) or satellite (DVB-S / S2) tuner on a second television.

Formerly known under the code name CHIP, the Matter protocol is intended to facilitate the interoperability of a very large number of connected objects in a household. The avowed goal is to make life easier for consumers and, at the same time, to democratize the concept of the connected home. Announced in 2019 and developed by the Connectivity Standards Alliance (CSA) (formerly Zigbee Alliance), an organization of several hundred companies at the base of open and global standards for the Internet of Things (IoT), the Matter protocol is today 'hui a reality. Besides LG, Matter is supported by major new technology players such as Amazon, Apple and Google. 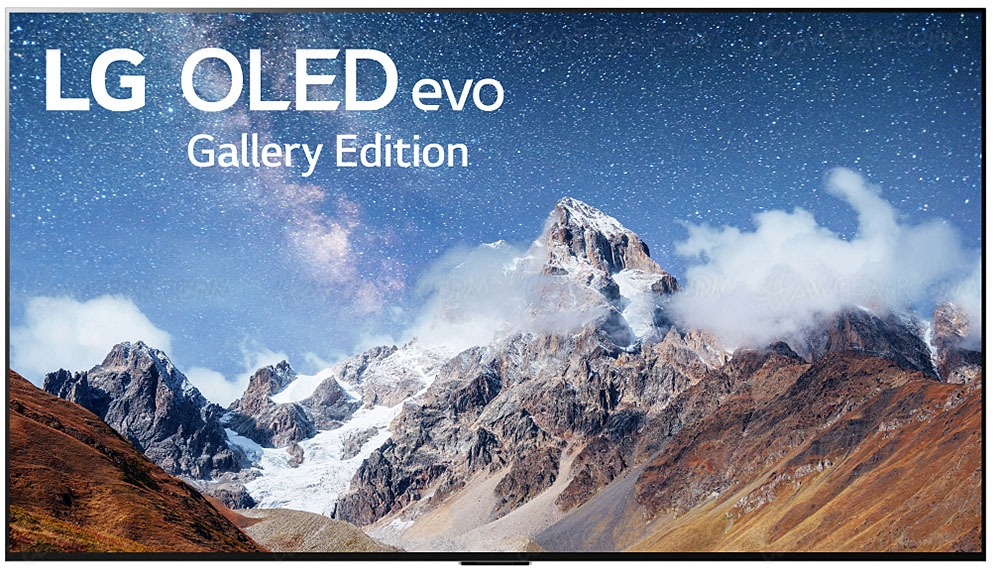