Top 10 most hacked series in 2021: Marvel squats in the rankings

The Disney + WandaVision series wins the 2021 award for the most pirated series of the year.

In this pivotal period between two years, it is a tradition to establish the Top pirated series of the past twelve months. A ranking that bothers producers and content creators but also proves their public success.

Wandavision succeeds Star Wars The Mandalorian and Game of Thrones

After several years at the top of this ranking, Game of Thrones had finally given up its place in 2020 for the benefit of Star Wars The Mandalorian, which now cedes the crown to another Disney + series: WandaVision. And the Marvel series is not alone since all the series of the “Phase 4” Marvel are present in this Top 10: Loki in second, Falcon and the Winter Soldier in fourth, followed by Hawkeye and What if… ?

Note however that this top established by torrentfreak only takes into account individual episodes, thus undermining series launched in packs as is done on Netflix. Be aware that with a different methodology, series like Casa del Papel and Squid Game would also be included in this ranking.

• 4 Falcon and the Winter Soldier 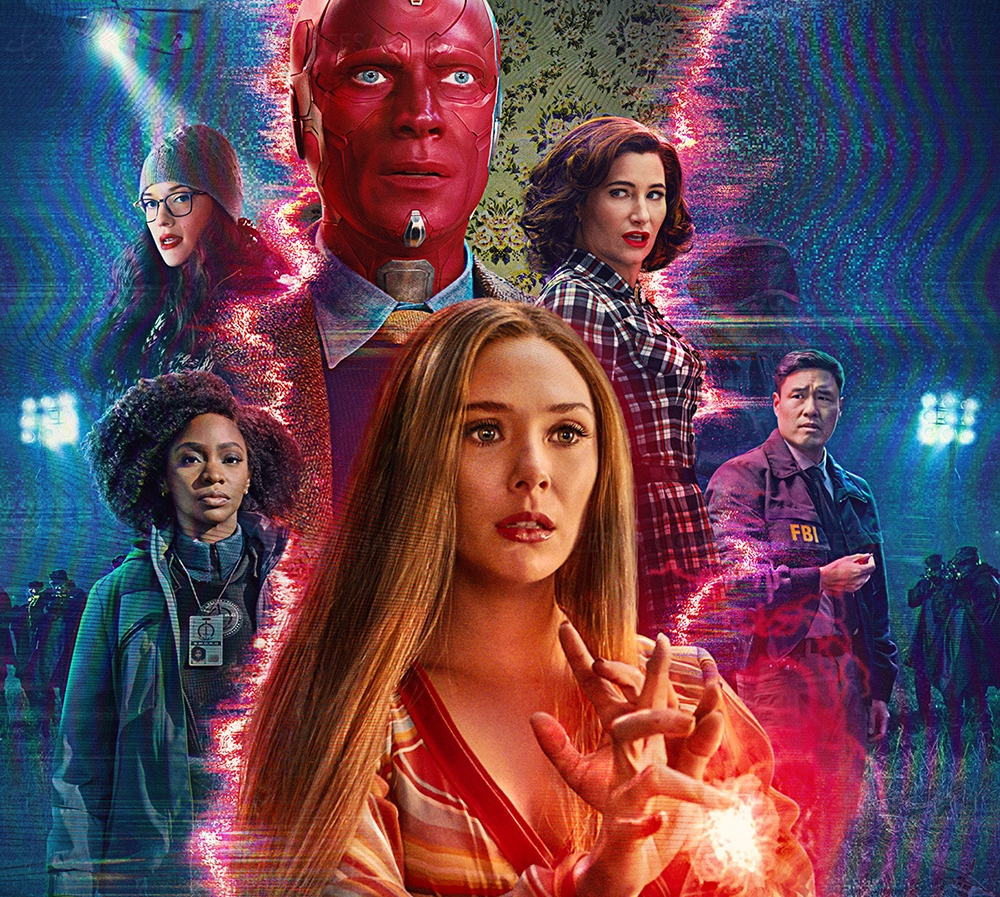