In the Top 10 of the best films of the year by several high-ranking film critics, iconoclastic, inventive and brilliantly interpreted by Marion Cotillard and Adam Driver, Annette is undoubtedly the film to discover during the holiday break. Time not for a song but for an entire soundtrack by Sparks. What more ?

Rare will have been in 2021 the moments of cinematographic jubilation of the level of the first five minutes of Annette. We're in a recording studio with the Sparks duo. Behind the levers, Leos Carax himself launches a simple question to the musicians: “So, may we start? ". A breath, and the machine starts, on a heady pop rhythm .... Read more and the complete Blu-Ray test of Annette 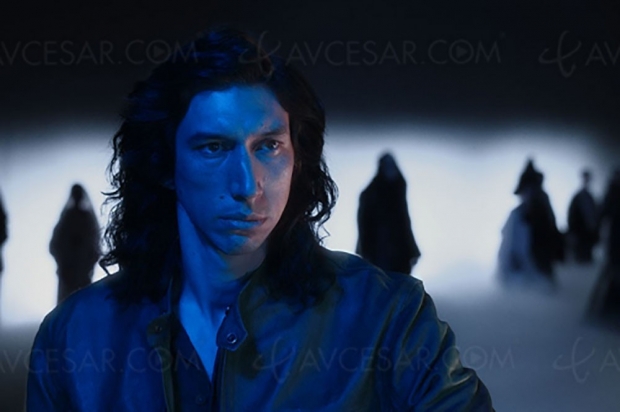