It is becoming clearer for the new film adaptation of the novel Christine by Stephen King by Bryan Fuller.

During his recent participation in a podcast, Bryan Fuller (showrunner of the Hannibal series) gave news of his film adaptation Christine (click for the 4K test), the eponymous novel by Stephen King already adapted by John Carpenter in 1983 .

An Overlook on wheels

He notably revealed that the script was currently in the hands of Stephen King and that he was awaiting his return. He also explained that the film would be a pure adaptation of the novel, more in reality than the version of John Carpenter, who had taken some liberties with the original material. He even had this formula: "It's more about getting closer to the concept of an Overlook on wheels (Overlook, named after the haunted hotel in the novel / film Shining, already by Stephen King), than exploring the car's relationship with Arnie (main character of the film and the book Christine). It would almost make you want ... 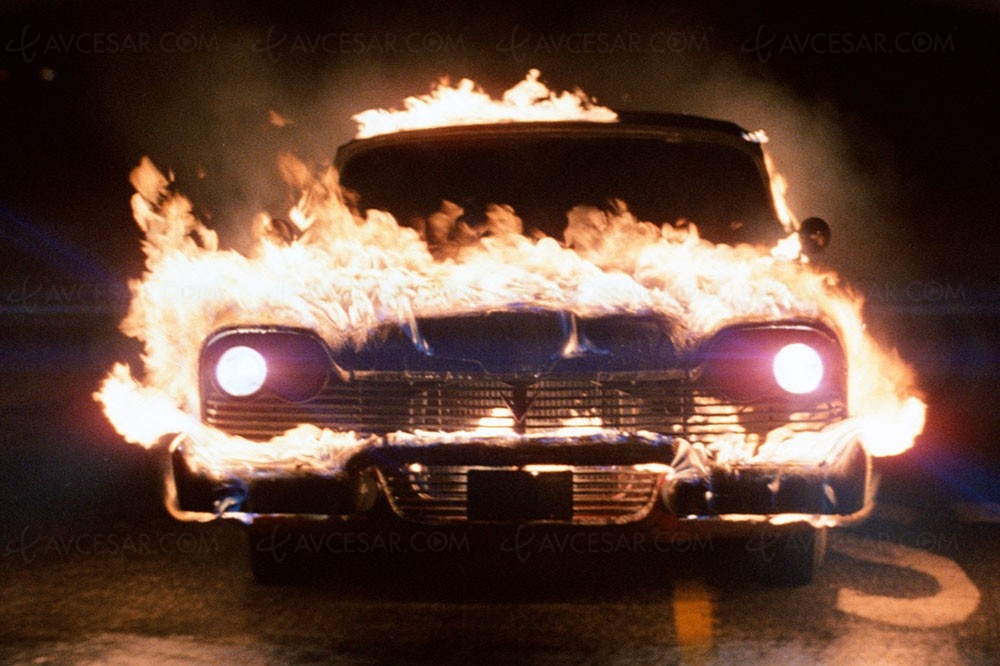