Harry Potter: the cast returns exclusively to Salto for the 20 years of the saga

Two decades after the film start of the Harry Potter saga, the Radcliffe trio, Watson and Grint as well as other actors meet for the special Harry Potter celebrates its twentieth anniversary: return to Hogwarts. It will be broadcast exclusively in France on Salto on January 2, 2022.

The anniversary show Harry Potter celebrates its twentieth anniversary: return to Hogwarts will be broadcast exclusively in France by the Salto platform on January 2, 2022. 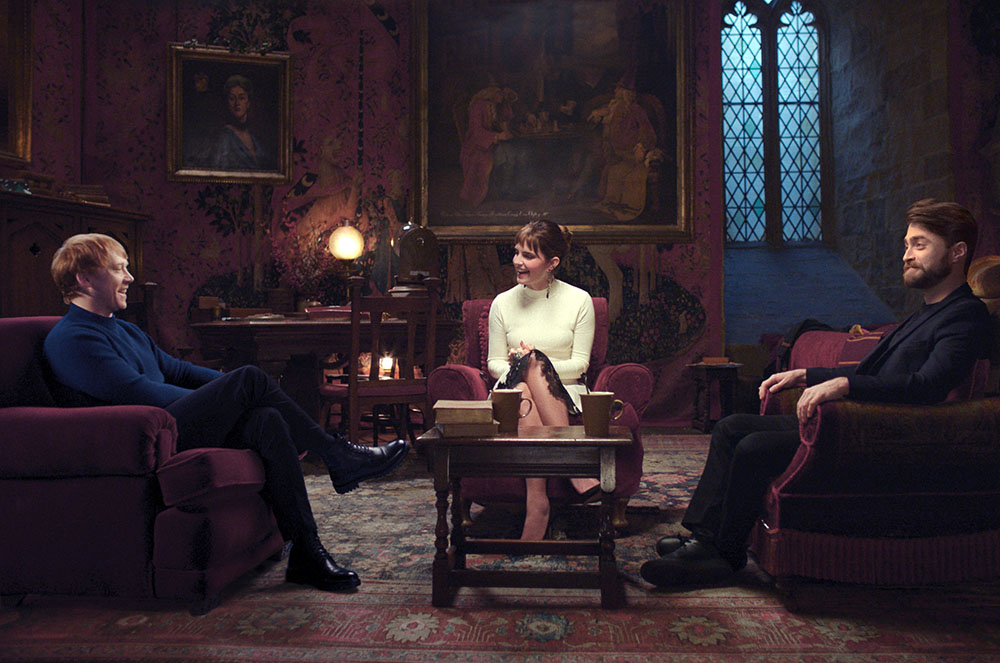 A much awaited reunion

It is indeed already (!) Twenty years that Harry Potter and the sorcerer's stone arrived in theaters. The casting was almost miraculous as Daniel Radcliffe (Harry), Emma Watson (Hermione) and Rupert Grint (Ron) went through the eight films of the saga and their strange adolescence as world stars with grace. For this anniversary, a reunion show was organized.

To evoke memories of filming, making of and behind the scenes, the top trio is accompanied by beautiful people. Starting with Chris Columbus, director of the first two feature films of the saga. Alongside them, we will also find among others Helena Bonham Carter (Bellatrix Lestrange), Ralph Fiennes (Voldemort), Robbie Coltrane (Hagrid), Gary Oldman (Sirius Black), Imelda Staunton (Dolores Ombrage) or Tom Felton (Drago Malfoy).

And the whole saga too 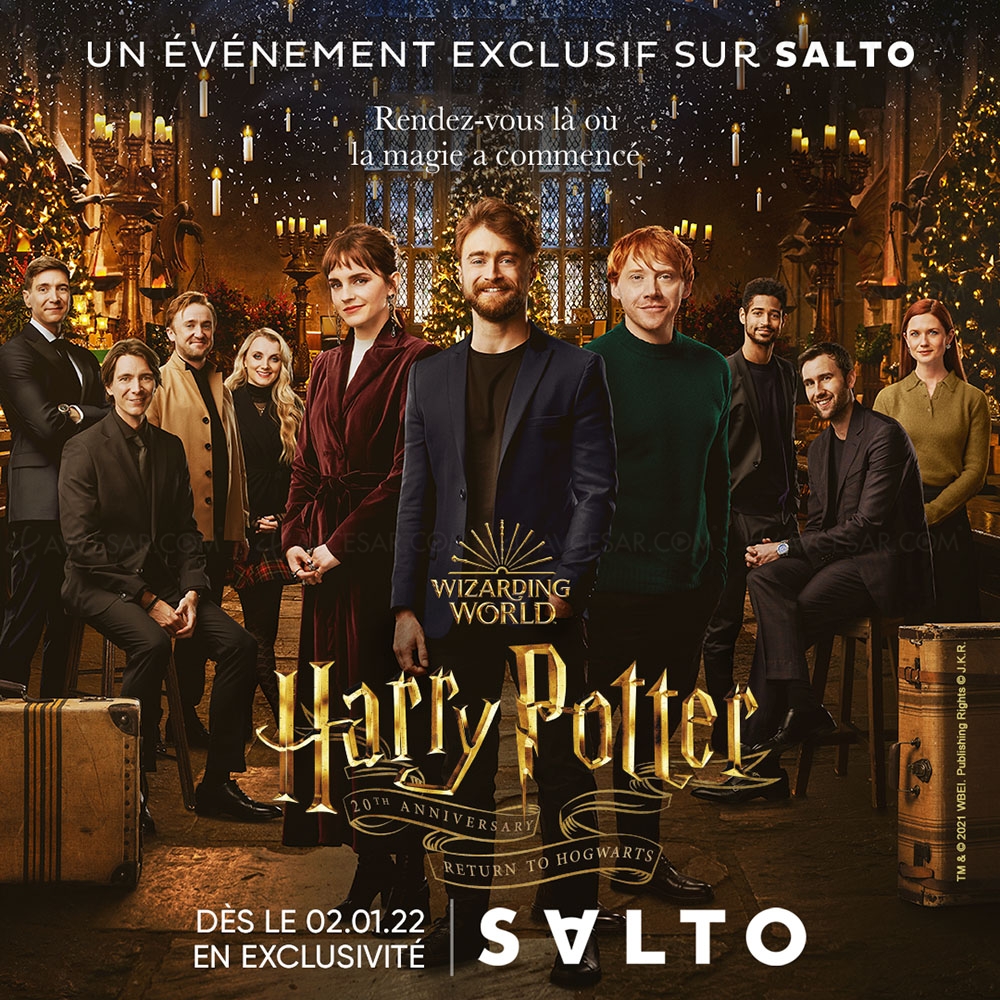