Snowpiercer season 3: it "defreeze" on Netflix

The American channel TNT has just unveiled the first trailer for season 3 of Snowpiercer.

We find in this trailer the protagonists of the previous seasons including Daveed Diggs, the brilliant Sean Bean and the haunting Jennifer Connelly, here credited in the first episode of season 3 (sign of survival of his character or flashback? ). But also Rowan Blanchard, Alison Wright and Mickey Sumner.

A whole new setting also suggests that there is a possibility of life outside the train, or that the research of Melanie (Jennifer Connely) in season 2 was fruitful ... One thing is certain, the tensions between the different hosts of the train always seem to be maximum.

Note that Archie Panjabi (The Good Wife) and Chelsea Harris (Star Trek: Picard) will be in the cast for this season 3 and that Mike O'Malley (Sully) will become a recurring character. Season 3 of Snowpiercer, already renewed for season 4, will be broadcast from January 24 on the TNT channel in the USA and available in France at the same time on Netflix at the rate of one new episode per week. 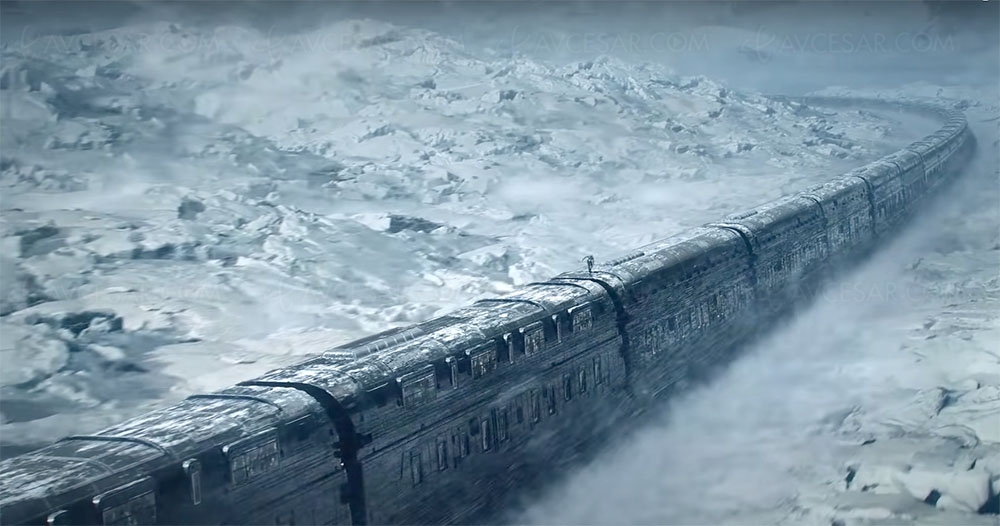