Oled LG Display TV panels at Samsung? The return of the rumor

Last April, we published an update on the huge rumor of the moment, namely the supply from 2021 by the manufacturer of LG Display screens of White Oled panels to its fiercest competitor, Samsung. The year is coming to an end and no Oled TV at Samsung… However, the rumor is echoing on the net via the site The Elec, in similar terms, but for the year 2022 this time.

While Samsung regularly communicates on its QD Oled technology for Quantum Dot Oled (see our TV news QD Oled, final prototype at Samsung Display in June), while all the specialists and analysts of the TV market predict an official presentation of the first TV QD Oled signed Samsung (and perhaps Sony) at CES Las Vegas 2022 (see our CES Las Vegas 2022 news, TV QD Oled Samsung and Sony presented?), The rumor of a contract with LG Display and Samsung Electronics resurfaces for the supply of the first named to the second of White Oled TV panels. 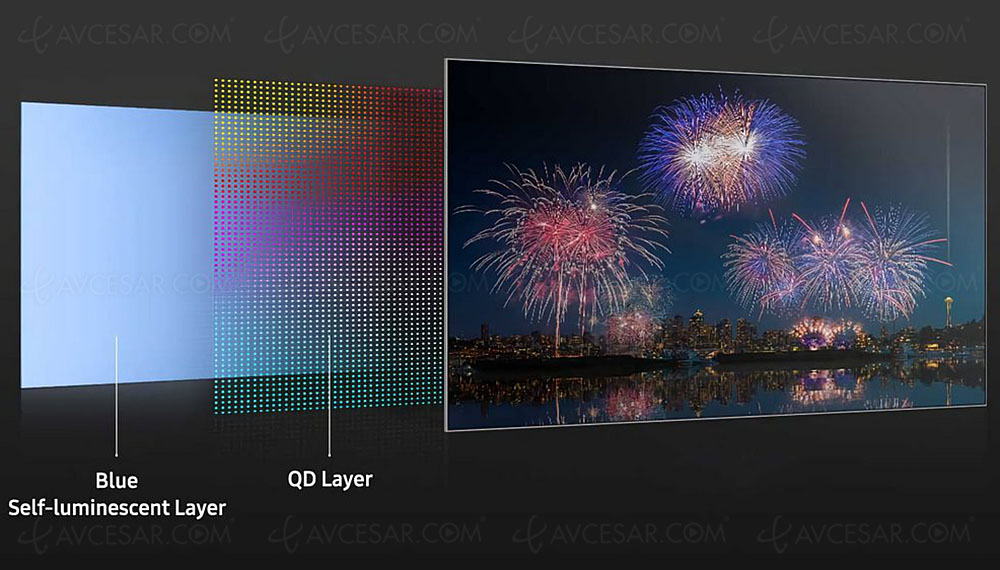 Rumor has it that in 2022 Samsung will launch White Oled TVs (LG Display technology) in addition to QD Oled TVs (Samsung Display technology). And the rumor even gives figures with 2 million Samsung Oled TVs for next year, including 500,000 QD Oled and 1.5 million White Oled. The rumor, finally, relayed by the journalist Lee Ki-Jong of the site The Elec specifies that the contract to supply White Oled LG Display panels to Samsung would cover a period of two years.

First elements of response to CES in Las Vegas 2022…

First elements of response to deny / confirm this, decidedly, extraordinary rumor in a few weeks, on the occasion of the CES show in Las Vegas 2022, which will be held from January 5 to 8. 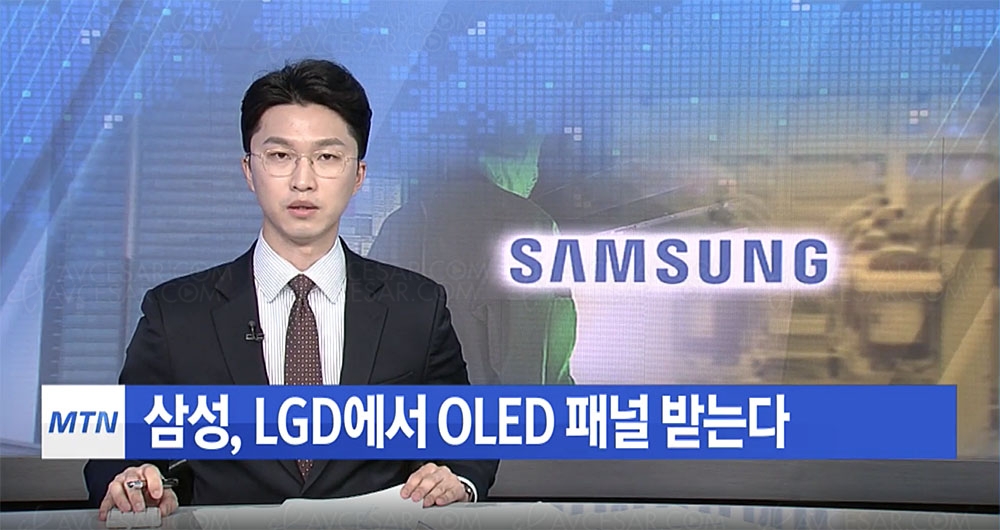