The manufacturer Sony would he take the first steps to offer owners of PlayStation 5 to change the appearance of their console.

Despite threats of legal action from Sony, several third-party companies are offering solutions to change the look of the PlayStation 5. So when will an official version be released? 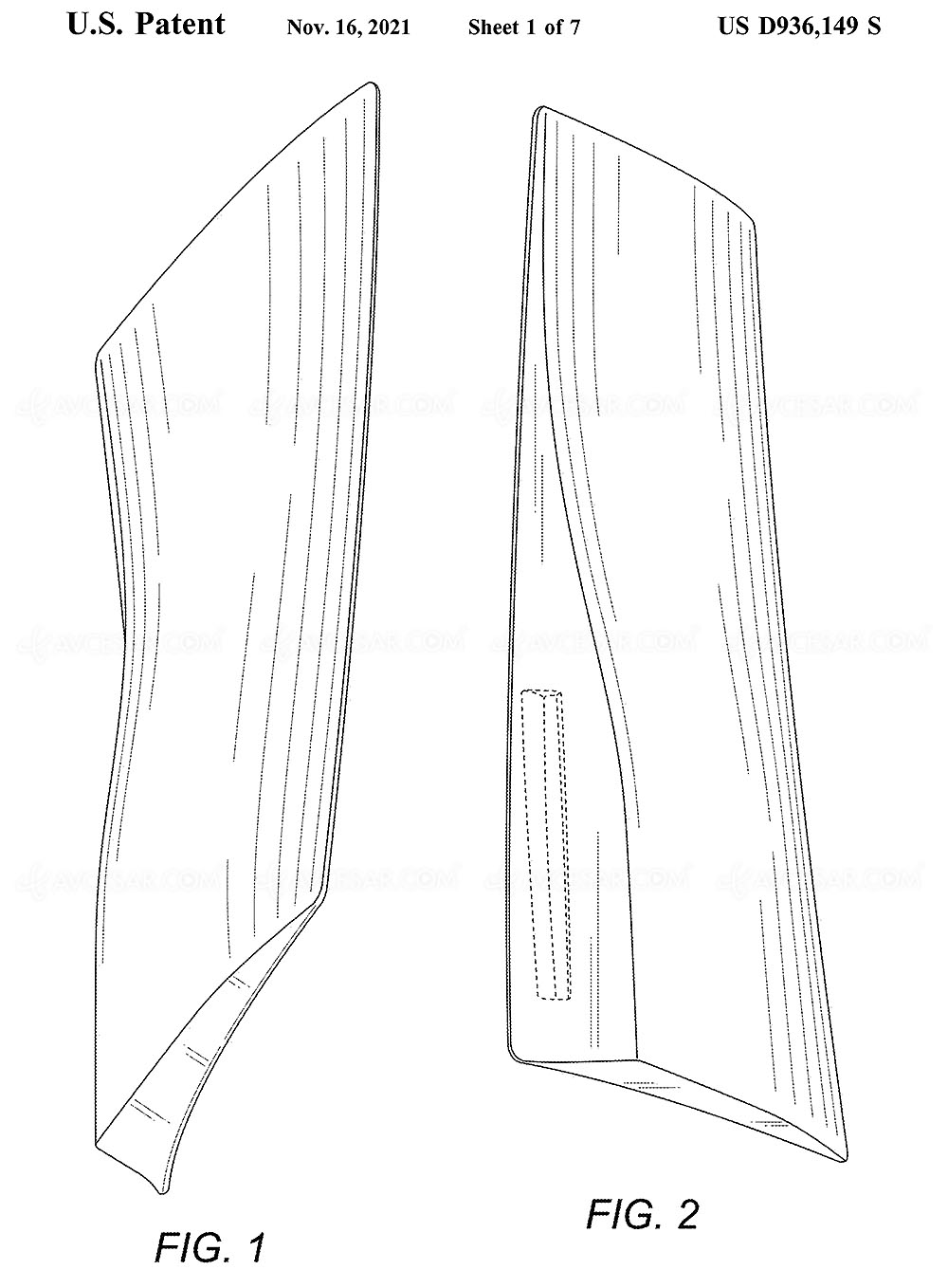 Nothing officially announced yet but a step in the right direction with this patent filed in late 2020 by Sony and recently granted by the US patent office. The document simply describes an interchangeable outer chassis for the PS5 console. We do not yet know when these accessories will officially arrive, but this patent could have several uses for Sony: producing its own facades, granting a license to third-party manufacturers, and even protecting against counterfeiting. 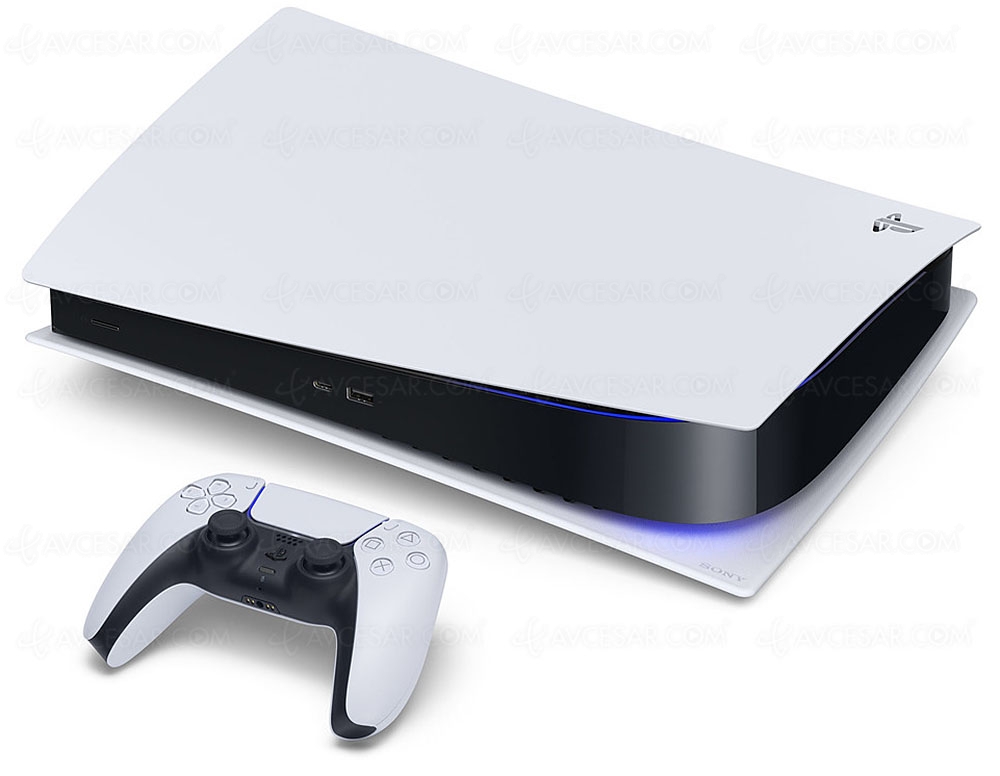