The sequel to Point Break in series by the original screenwriter

Thirty years after the theatrical release of the film directed by Kathryn Bigelow, the serial sequel project is relaunched.

You have to go back to the 2000s to find the first rumor of a serial sequel to Point Break. It finally gave way to a completely failed remake in 2015 with Édgar Ramírez, which we would rather forget.

Johnny Utah is not dead

Most recently, original film writer W. Peter Iliff revealed during a podcast interview that he is writing the sequel to Point Break in series. He indicated that the series would center on the character of the daughter of Johnny Utah (Keanu Reeves), an Olympic-level snowboarder who, following a terrible car accident, suffered from a damaged knee and developed an addiction to drugs. Years later, she got rid of her addiction and worked for the FBI.

A sequel without Keanu Reeves

The screenwriter specifies: “Johnny Utah has disappeared. His body has not been found. He's been presumed dead for years. There is a mystery surrounding where he is, and you are going to find out, he is not dead. There is a bigger story evolving around this, as her daughter infiltrates this eco-terrorist movement, which has become something of note today. ”

Well, not really any surprises in terms of the scenario a priori. We already know that Keanu Reeves will not participate either as an actor or as a producer in the series. One wonders why… 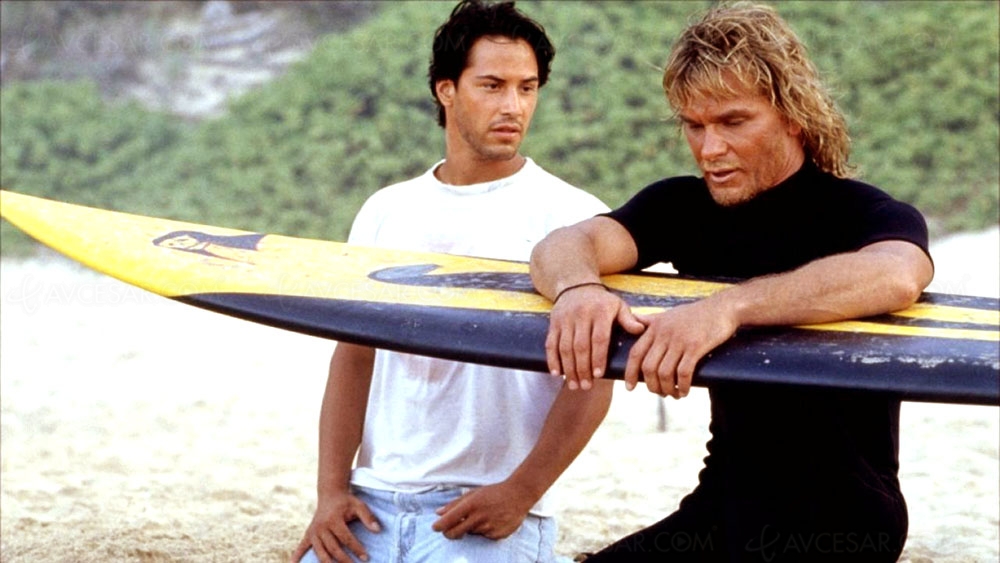