LG Electronics has announced that it has shipped over 10 million units of its OLED TVs. As a reminder, the first television of its kind, the Full HD LG 55EM960V model (see photo below during its presentation to the world in 2012) was offered in stores in 2013.

After the launch of Oled TVs by LG Electronics in 2013, it took seven years for the brand to pass the 5 million units mark. 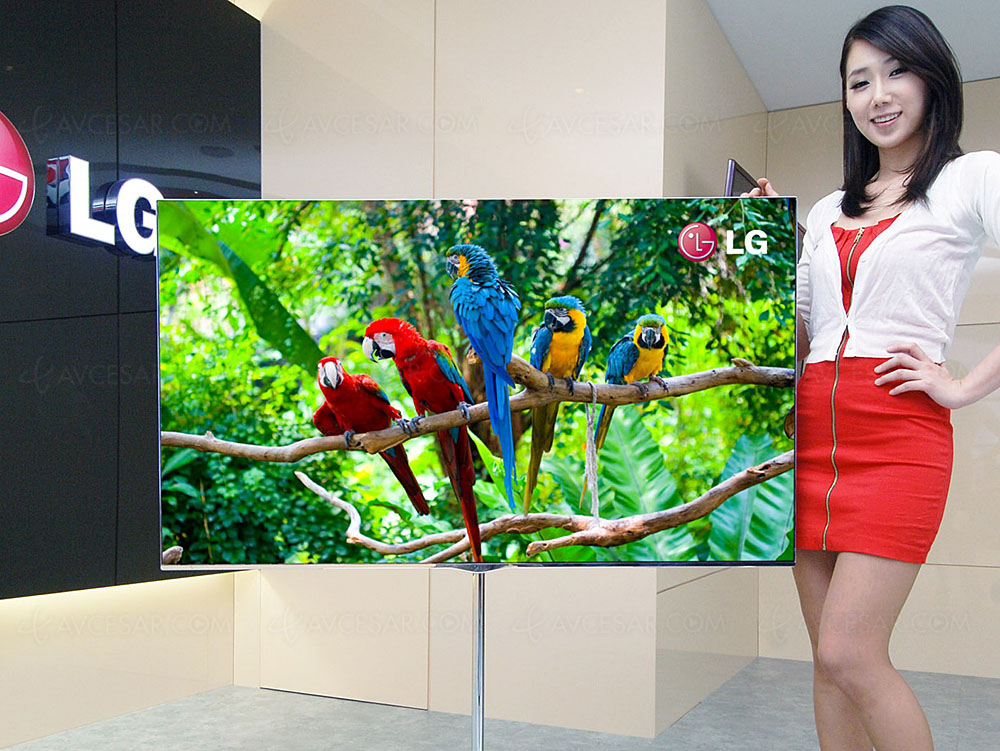 With the new factory in Guangzhou, China, things have picked up speed. After many delays (see our news Oled LG Display Guangzhou TV factory: explanations of a (still postponed) chaotic production), the latter is finally helping to significantly increase the production of Oled LG Display TV panels (the screen manufacturer vision by LG Group). As a result, in the quarter of 2021, LG Electronics shipped 1.53 million Oled televisions worldwide, and this figure is expected to exceed 2 million in the fourth quarter for an estimated total of 6.5 million for the year 2021.

Oled TV sales up in a declining global TV market

Taking a closer look at the figures, the market research and analysis firm Omdia indicates that the LG Electronics brand has sold 2.63 million Oled televisions in the first nine months of 2021. This is double that of 2020 for the same period. This figure is even higher than the total LG deliveries for 2020. Omdia specifies that the global TV market peaked in the third quarter with 50.3 million units, down more than 20% from 62.9 million. units a year earlier. As a reminder, another market research organization foresaw a decline in the global TV market at the start of the school year, with sales down by around 1% (see our news TV Market 2021: drop in volumes expected due to higher prices). price ?). 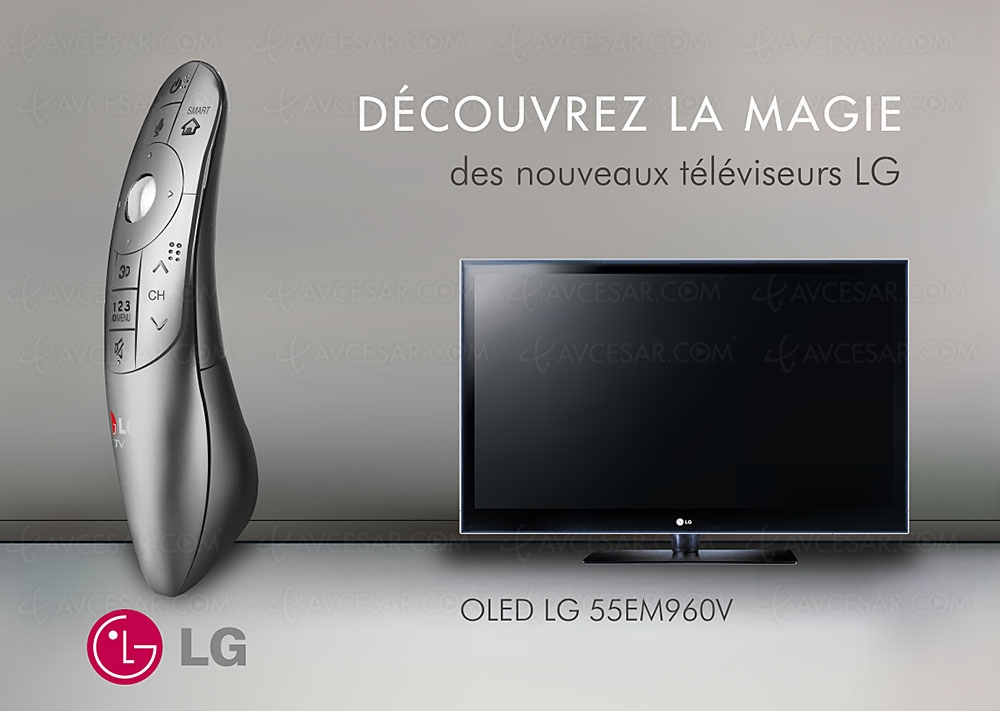