The fruit of many rumors in recent months, the probable foldable smartphone from Google is becoming clearer.

Specializing in fishing for information hidden in the lines of code of the Android operating system, the 9to5google site recently discovered new details about the foldable Pixel smartphone supposedly in development at Google.

Codenamed "Pipit", the smartphone would be equipped with the same cameras as those of the Pixel 5, including the 12.2 Mpxls IMX363 sensor embedded on the Pixels since 2018. A disappointment knowing that the very last Pixel 6 s' is distinguished by an impressive array of new photo lenses.

Finally, while previous rumors saw this foldable model arrive before the end of the year alongside the Pixel 6, the device should finally be released in 2022. 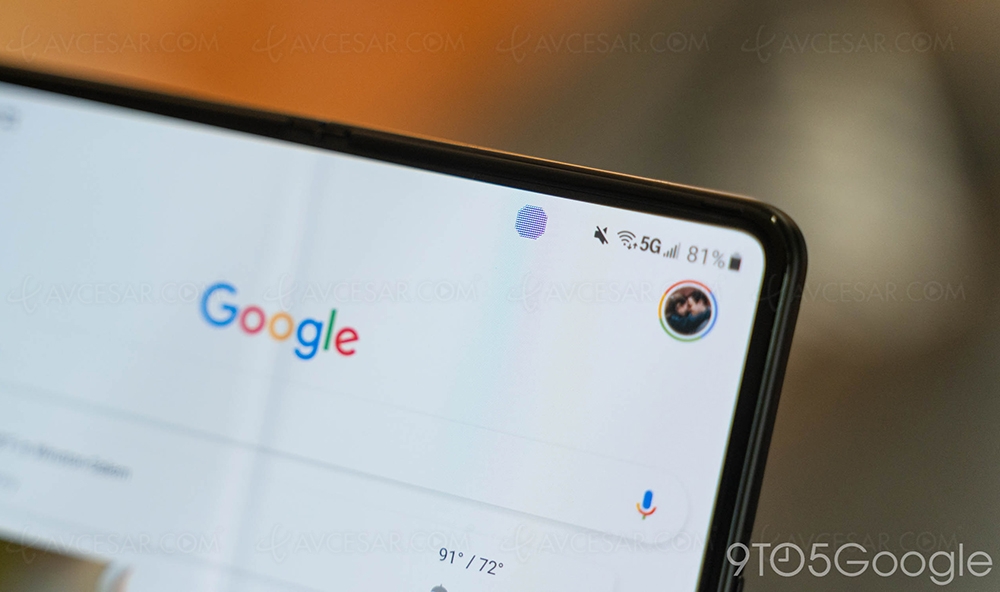