The information was published by our colleagues from the Korean site The Elec, the arrival of the 76 '' Micro LED TV scheduled for next year would have been postponed is no longer on the agenda. The reference would have simply disappeared from the brand's 2022 catalog. 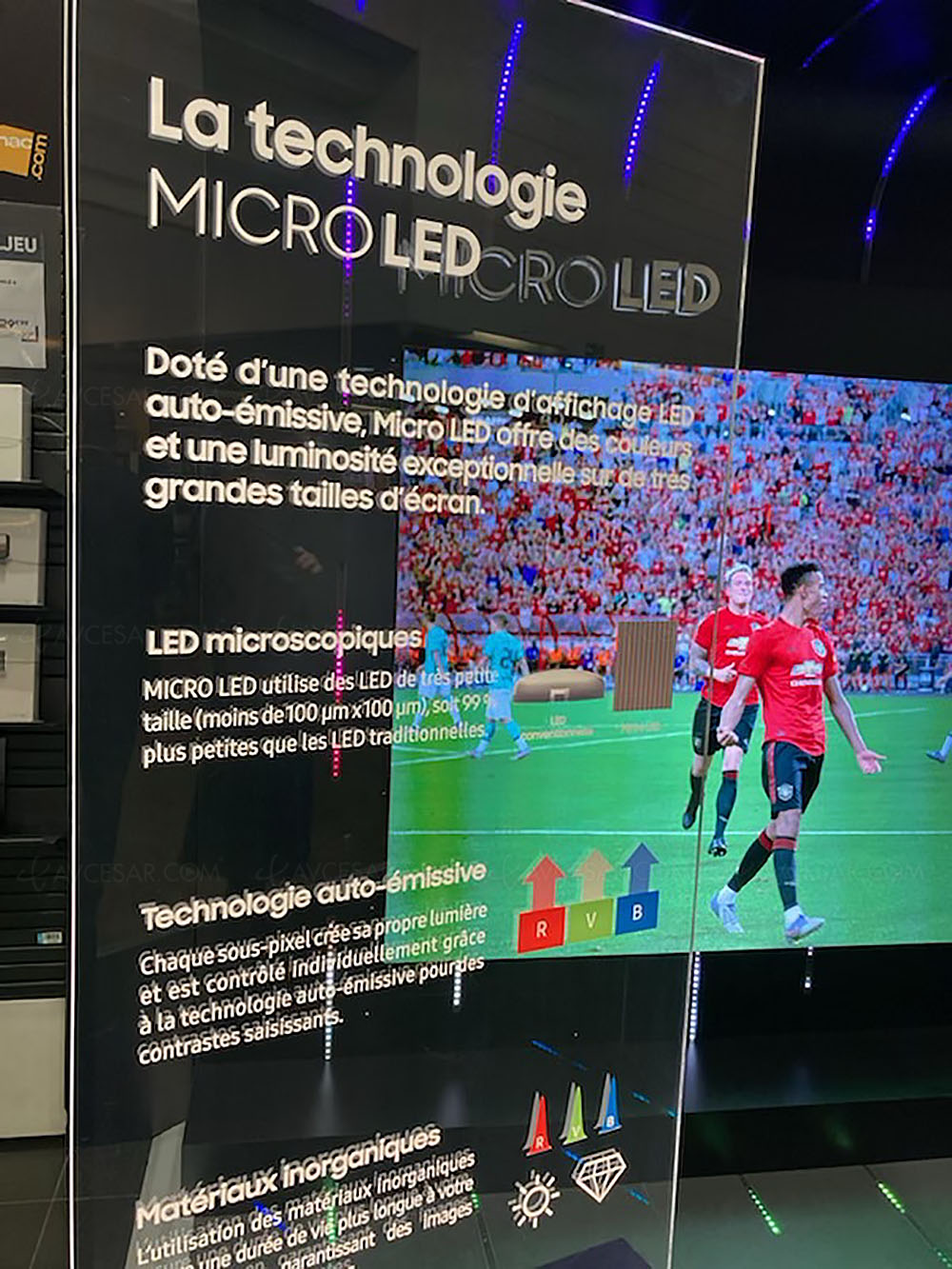 76 '' Micro LED TV canceled, too expensive to produce The fault, according to the source of The Elec, in production costs still too high for the "relative" small Micro LED panels not allowing to offer a TV 76 "(the smallest diagonal of the TV series Samsung Micro LED) at a price deemed attractive to consumers, even the wealthiest of them. The price mentioned for such a specimen would be barely less than 100 million won, or just over 73,000 euros. by Samsung (Editor's note: wisely) too high given the alternatives available on the market, for example the 8K Ultra HD TV LG Oled 88Z1 (88 '', 224 cm) displayed at less than € 30,000 (less than 25,000 € in France). 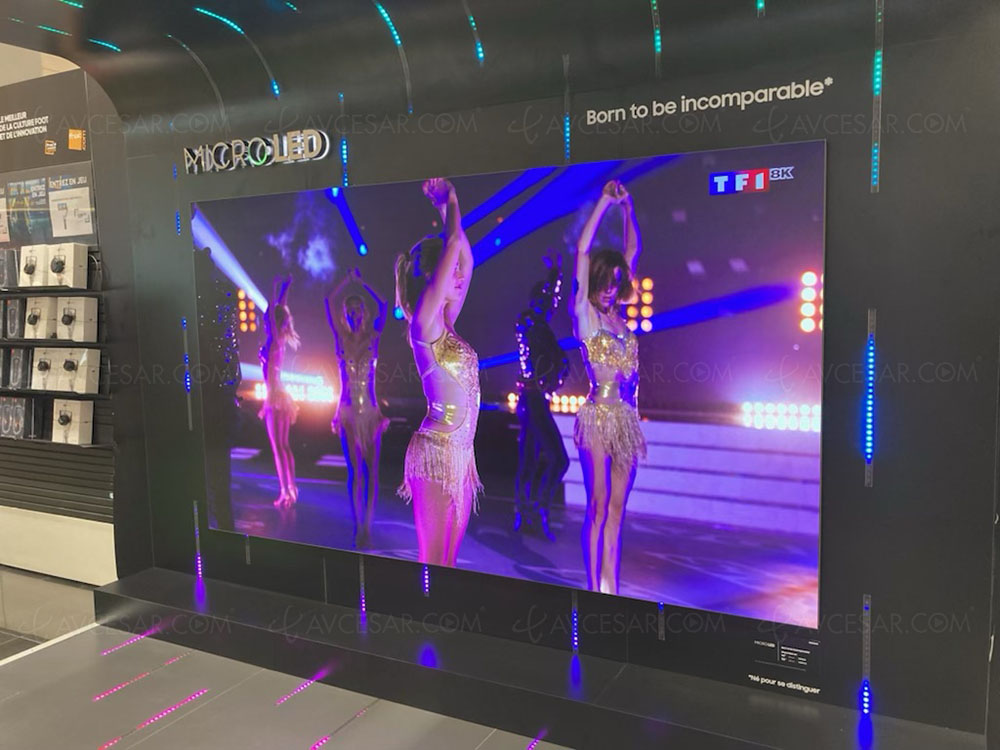 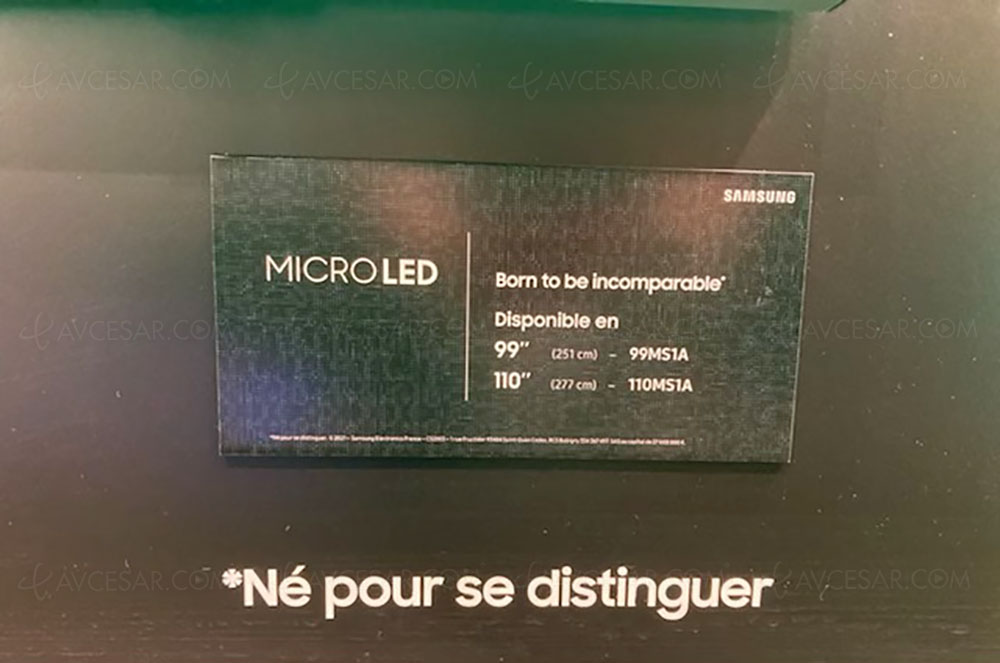 As a reminder, the pixels of Micro LED screens are made up of a triplet of RGB diodes (one per sub-pixel) which emit their own light. Micro LED screens are therefore self-emissive, like Oled TVs for infinite contrast (each sub-pixel can be completely switched off). However, unlike current Oled TVs based on White Oled technology, Micro LED screens with their trio of RGB diodes per pixel offer extremely superior color performance. New Micro LED production process with reduced pitch! !!! Namely, these new Micro LED panels will be based on LTPS (Low Temperature Polycrystalline Silicon) TFT (Thin Film Transistor) technology. These are very fine semiconductors that can be used in Micro LED TVs instead of larger printed circuits on board until then. These characteristics explain the production process currently developed by Samsung and specifically dedicated to Micro LED screens of less than 100 '' (254 cm) approximately. This would allow a reduction of the pitch (interpixel space) of approximately 10%. In fact, this new manufacturing process would offer a pitch of 0.5 mm against 0.63 mm currently (that of the 110 ''). In the end, taking into account the number of pixels present, the gain in distance begins to figure and it would therefore be possible to propose a definition greater than at an equal diagonal. 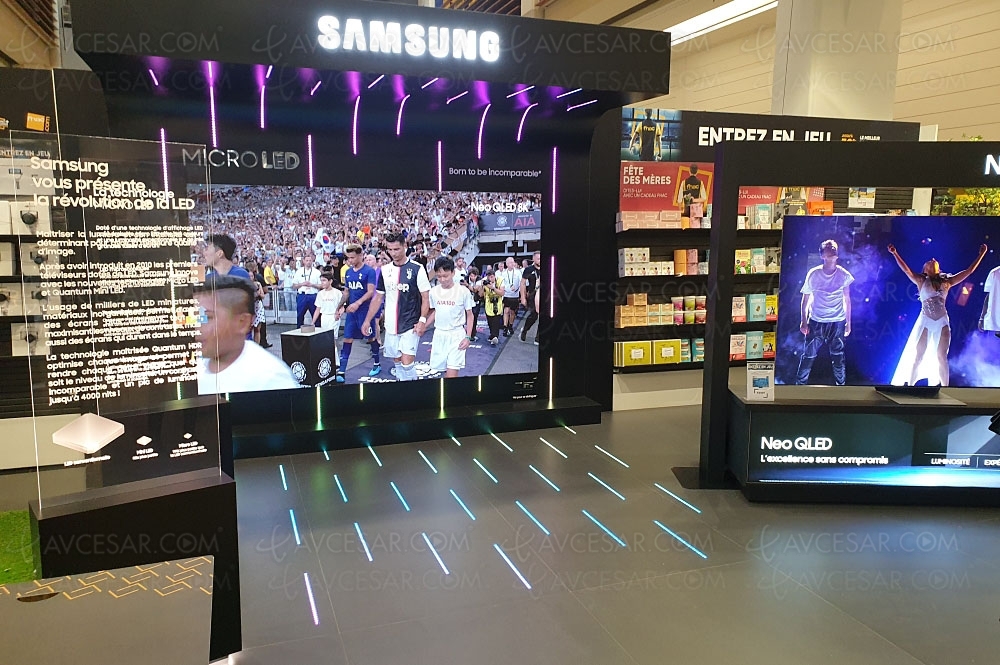