US speaker manufacturer Klipsch unveils a limited edition of its Klipschorn speakers on the occasion of its 75th anniversary.

The only loudspeaker in the world to have been produced continuously for 75 years, the Klipschorn developed in 1946 has remained almost unchanged since its creation. Like Klipsch, it is therefore celebrating its 75th anniversary, a perfect occasion for a special edition of the imposing Klipschorn AK6 (on the left in the photo below). 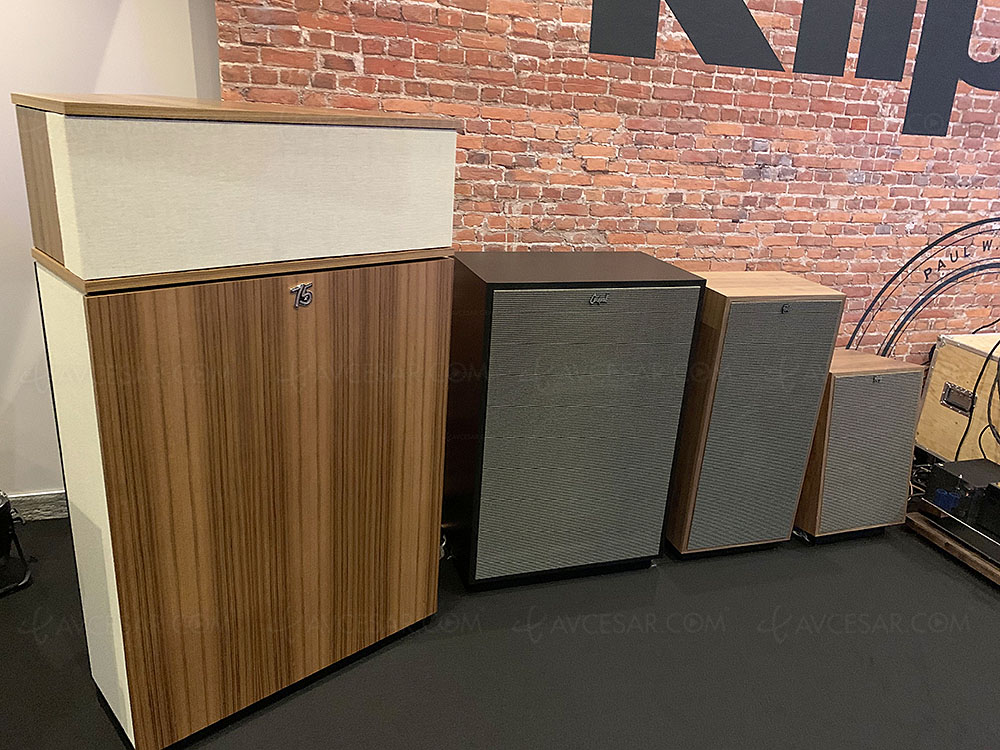 Limited edition of 75 copies for the 75th anniversary

Limited to just 75 pieces, this version features a unique real teak wood veneer and lambswool grilles. It is further adorned with a unique 75th anniversary logo in rhodium-plated silver on the front, accented by a natural diamond. There is also a commemorative plaque on which is laser engraved the serial number, the date and the signature of the craftsman who made the enclosure. 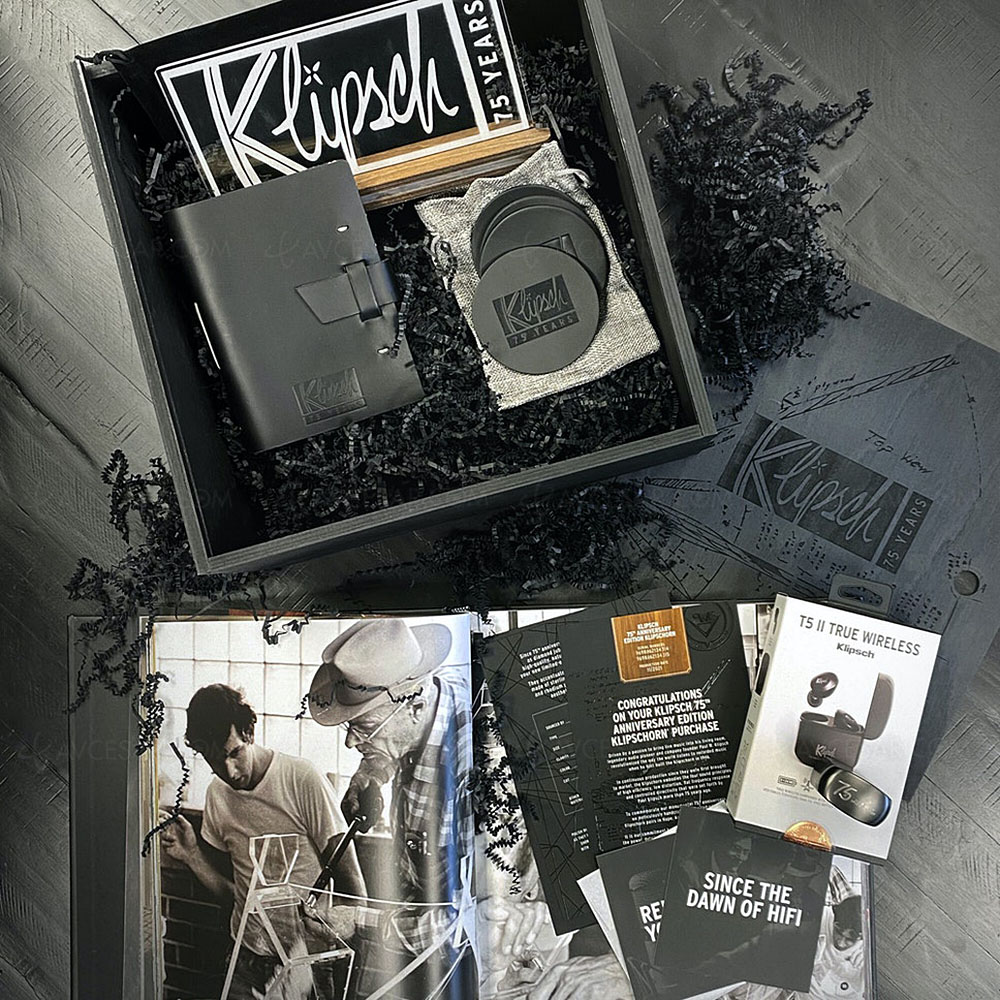 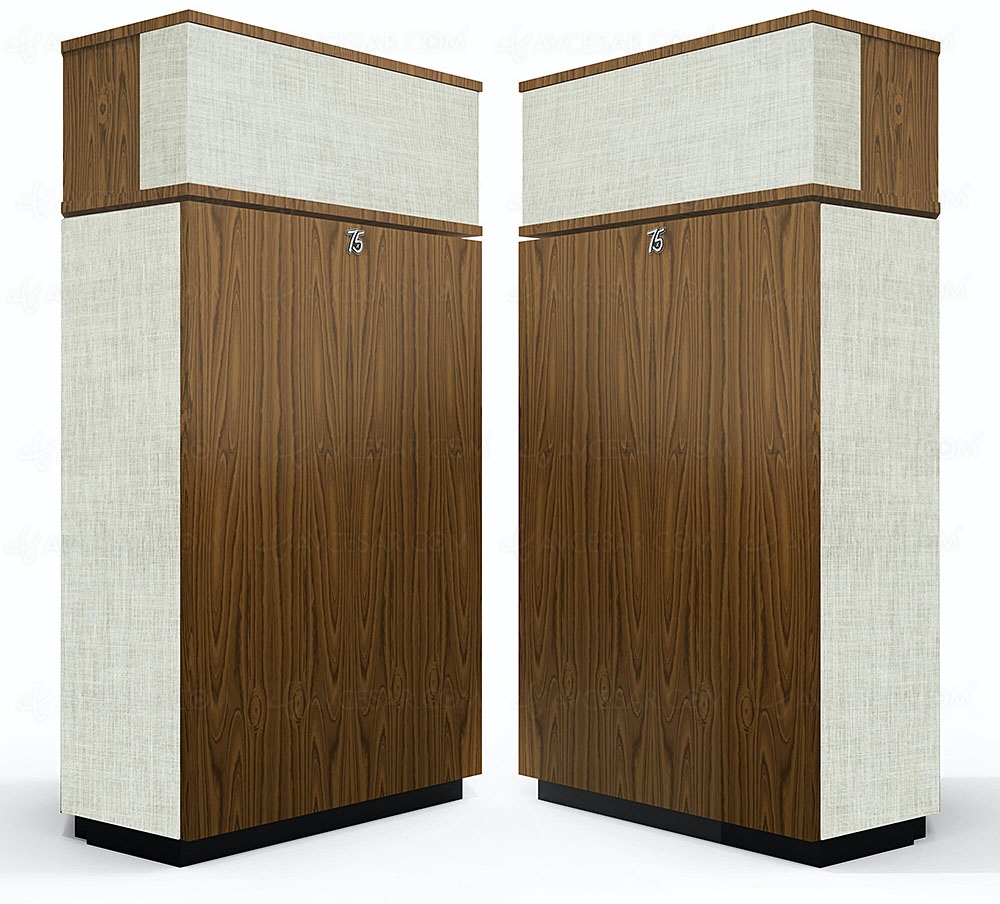