Sony's PlayStation 5 continues to sell around the world despite production challenges.

Sony's video game division generated $ 5.68 billion in revenue and remains the company's most profitable sector, ahead of music and film. This great quarter is due in part to the release of headlines like Ratchet & Clank: Rift Apart, Ghost of Tsushima Director's Cut, and Death Stranding Director's Cut. Note that the PS4 continues to sell, with 200,000 units sold during this quarter (against 1.5 million during the same period last year). 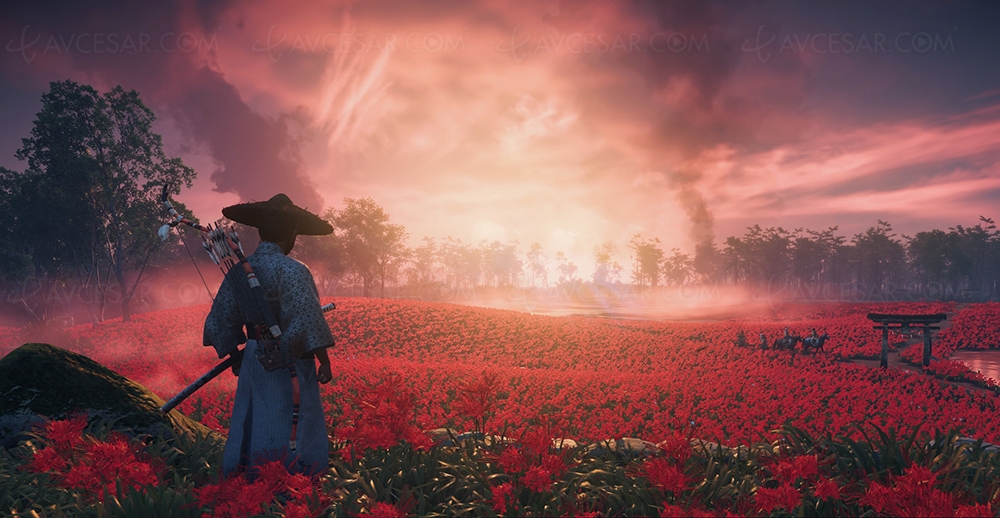