Artist's vision of what the next iPhone could be, if it were equipped with a second retractable screen.

Exclusively for the ConceptsiPhone YouTube channel, designers Pranav Nathe and Ran-Avni made this 3D rendering of an iPhone 14 concept, certainly far from what the real model will be next year, but excellent. invoice. 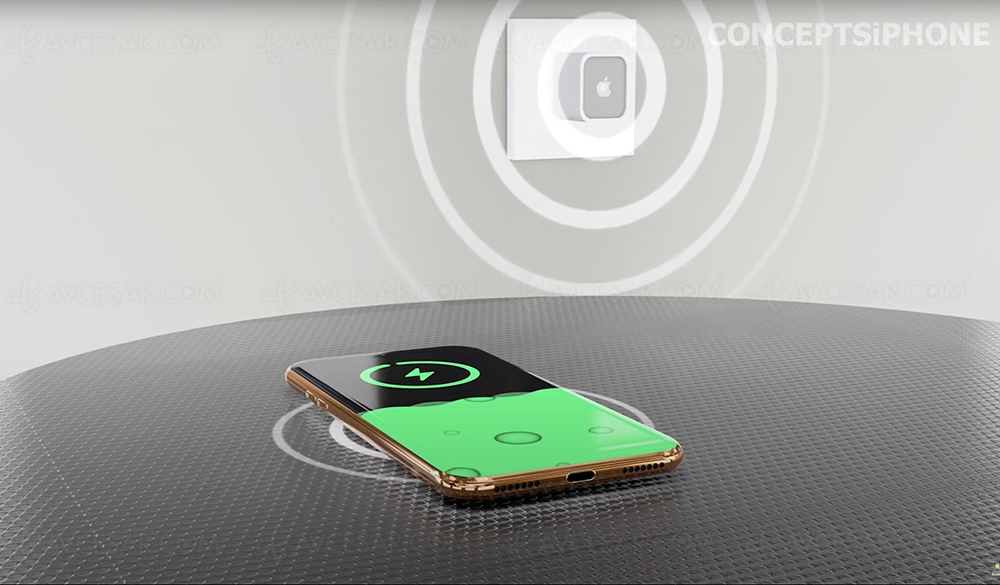 iPhone 14 concept, credible features, others not

Indeed, there is little chance that Apple will take such a significant step as including a second screen in its next iPhone, appearing and disappearing thanks to a sliding system, in the manner of the Oppo X 2021 concept. to be in the future, this fictitious model also offers remote wireless charging technology (see photo above). 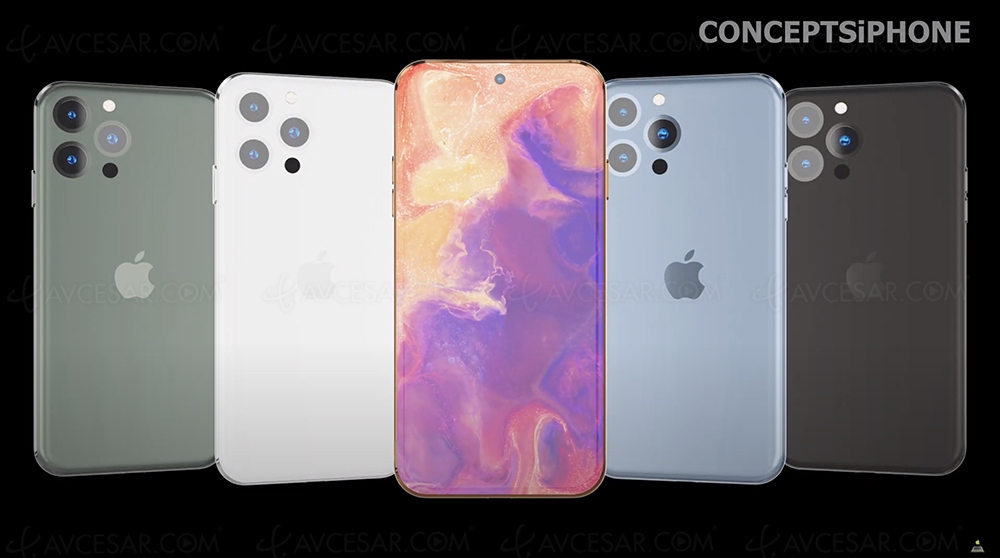 Note however, the absence of protuberances for the photo module as well as a perforation for the selfie camera, two characteristics announced by the rumors that are already running on the iPhone 14. 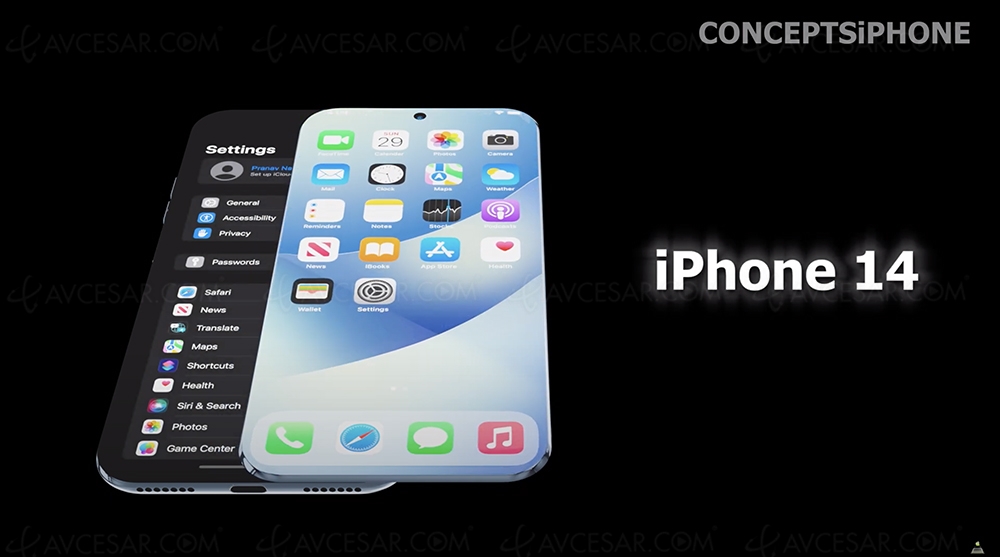