What about the streaming market in Japan?

Our colleagues at Advanced Television give us an overview of the SVOD market in Japan, mainly dominated by Amazon Prime Video and Japanese animation.

According to figures from Media Partners Asia, between January and August 2021, 13% of Japanese viewing time was devoted to premium streaming.

1/3 of Japanese subscribers to a SVOD service

The number of SVOD subscribers reached 44 million in August, with the majority (33%) turning to Amazon Prime Video, followed by Netflix (14%) and Hulu Japan (6%). For reference, the country's total population exceeds 125 million.

Netflix for its part represents 10% of viewing time with 6 million paying subscribers. Namely, Korean series are a big driver for the platform, they represent 25% of views. Next comes American content (15%) followed by original content (US, Japan and animated) with 10%. Source: Advanced Television 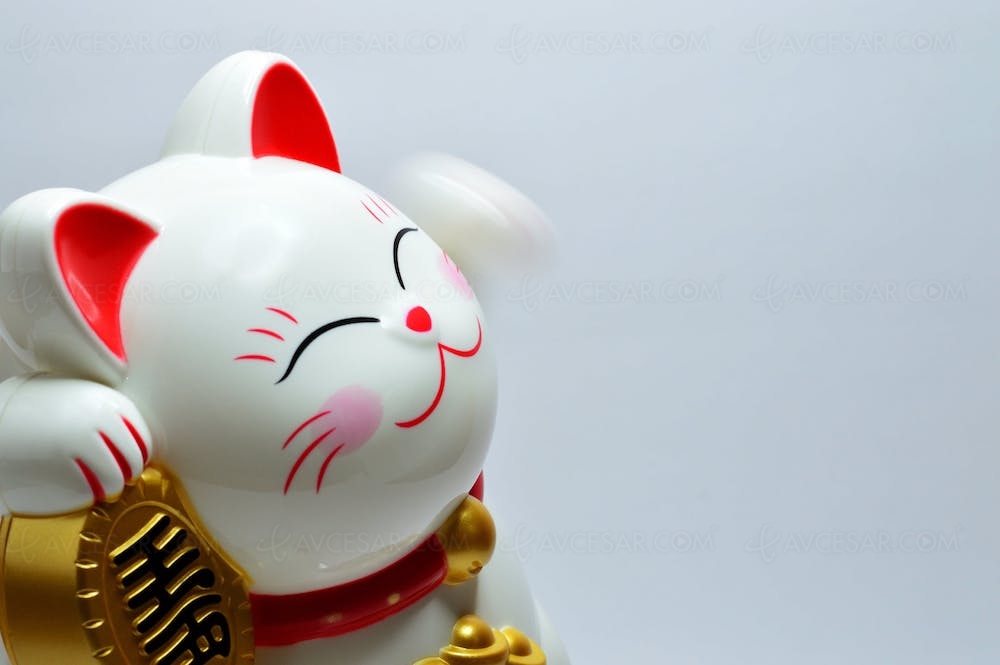