Back to school is an opportunity to repeat, as we do in our TV tests, that to get the most out of your TV, nothing beats proper calibration.

While for many consumers who want to enjoy great picture quality at home, purchasing a premium television is the ultimate act, it is actually a necessary step but by no means sufficient. 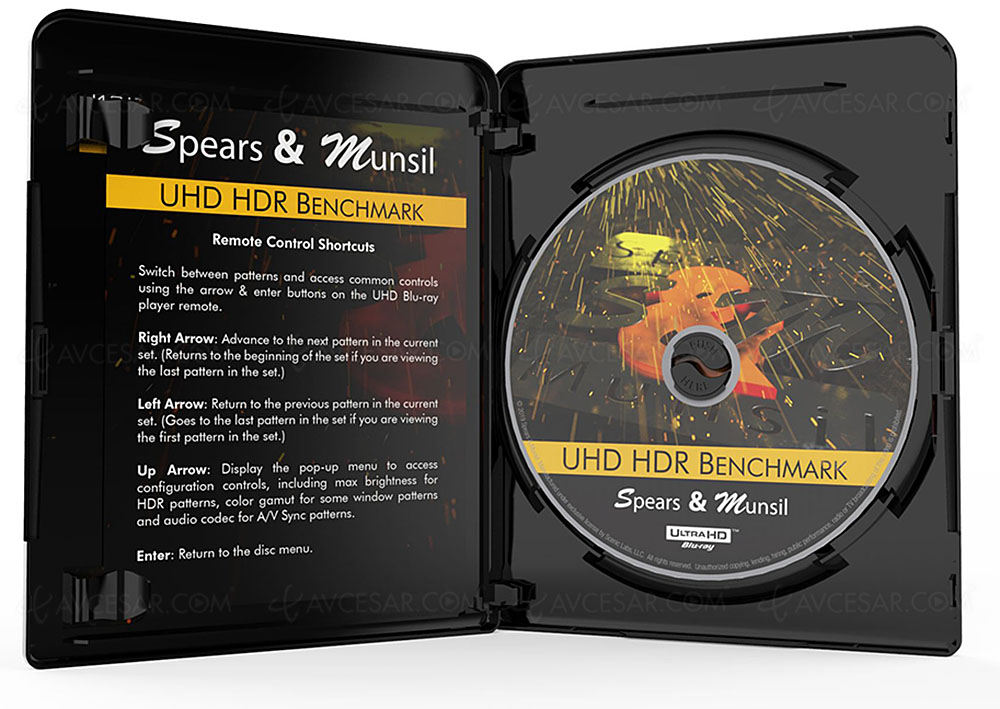 Mandatory calibration for a quality image

We repeat it almost every time in our TV test benches, nothing beats a calibration adapted to the intrinsic capacities of the broadcaster, different from one screen to another even if they display the same reference. Believe us, the before / after result is striking knowing that a successful calibration influences first of all the colorimetry and the contrasts of course, but also on the precision of the image, its relief, its homogeneity and, in the end, on its fluidity. Going through the calibration box therefore improves all the video performance of a screen. To be clearer, to ignore it is to own a Formula 1 with a restricted engine… 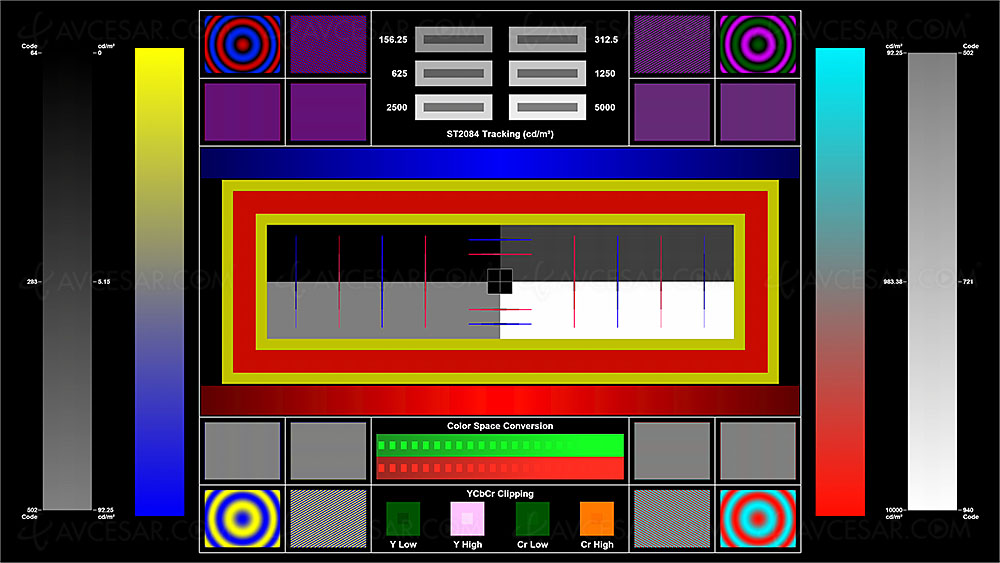 If various tools exist on the market to calibrate your television, it is of course best to call in a professional. Calibrator is a real job. And the price charged for their service (around € 400) is explained by their continuous training in developments in image and display technologies and cutting-edge equipment at a very high cost. But a calibration session is ultimately an inexpensive sum compared to the price of a high-end TV, especially since, like the choice of TV, this intervention must be considered as an investment to benefit from a high-flying image show. 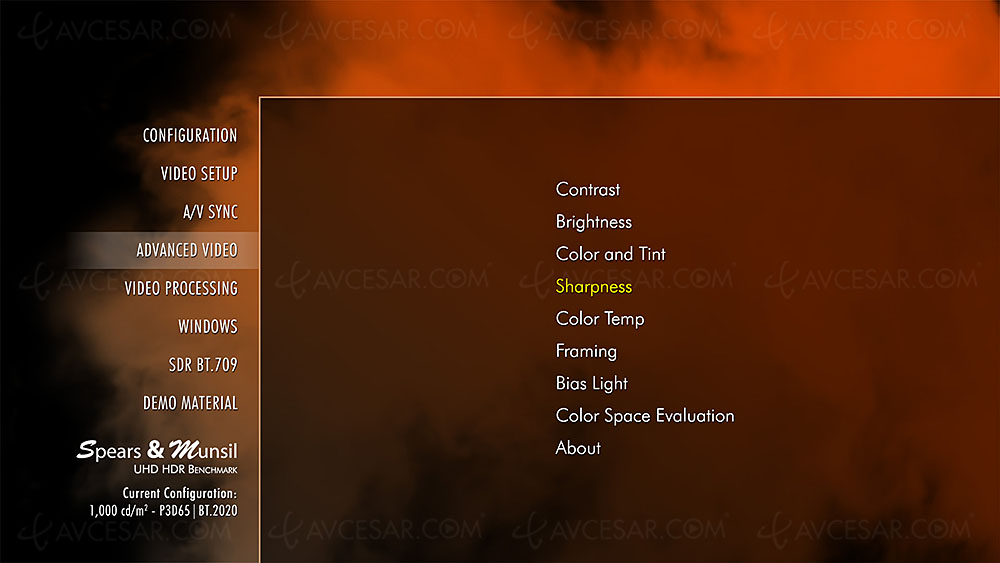 However, if the budget were to run out, or if you feel you have enough skills to do a calibration on your own, or if you are keen to perfect your knowledge in the matter, then the Spears & Munsil UHD HDR Benchmark disc is the one you need. There is no doubt that the professionals will rush on him, now that he is officially available in France. Produced by famous image specialists Stacey Spears and Don Munsil, this 4K Ultra HD Blu-Ray disc has a wealth of content to best fit your Ultra HD / 4K HDR screen.

• All kinds of test patterns 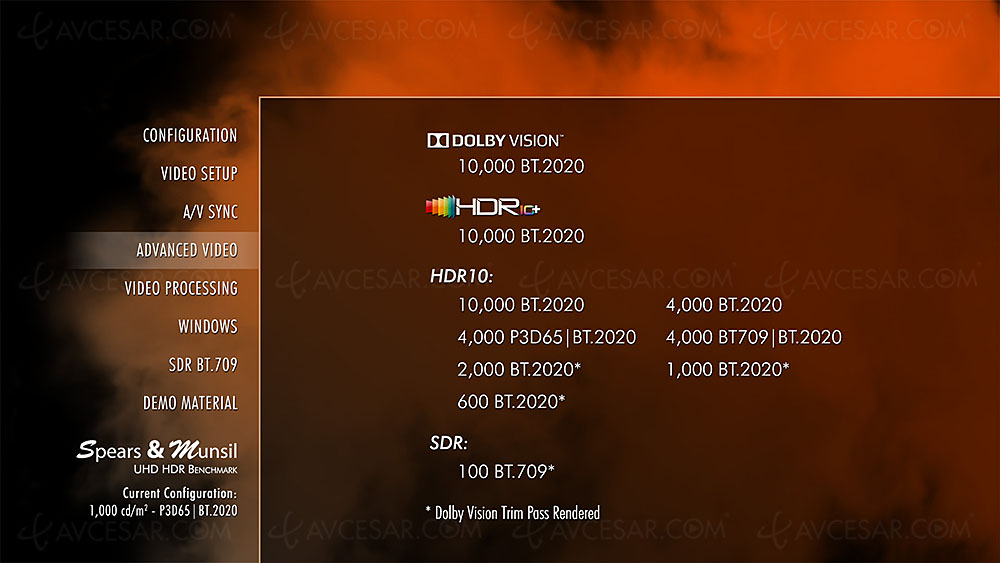 For the latter, the disk allows you to compare them in real time just by clicking on the player's remote control. A welcome possibility to judge the rendering of the different light encodings on your diffuser. Namely, if the disc menu is in English, you can already download (we have already done so ...) a user guide entirely in French for free at the following address: www.disque- hdr.com

Last precision, Stacey Spears actively participated in the development of new possibilities for calibrating LG OLED TVs vintage 2019 (see the complete test of the LG OLED65C9 by the AVCesar.com editorial staff), in particular to perfectly adjust televisions in the presence of an HDR signal depending on its encoding, either in 1000, 4000 or 10000 nits.

Immediate availability at the indicative price of 45 €, directly from the French distributor by clicking on the following link: UHD HDR Benchmark Spears & Munsil.

For info, available from the same distributor, the brilliant LX1 and The Medialight MK2 Flex LED Strip TV accessories to discover by clicking on the following news links:

• The Medialight MK2 Flex, for a better TV picture and to avoid eye fatigue 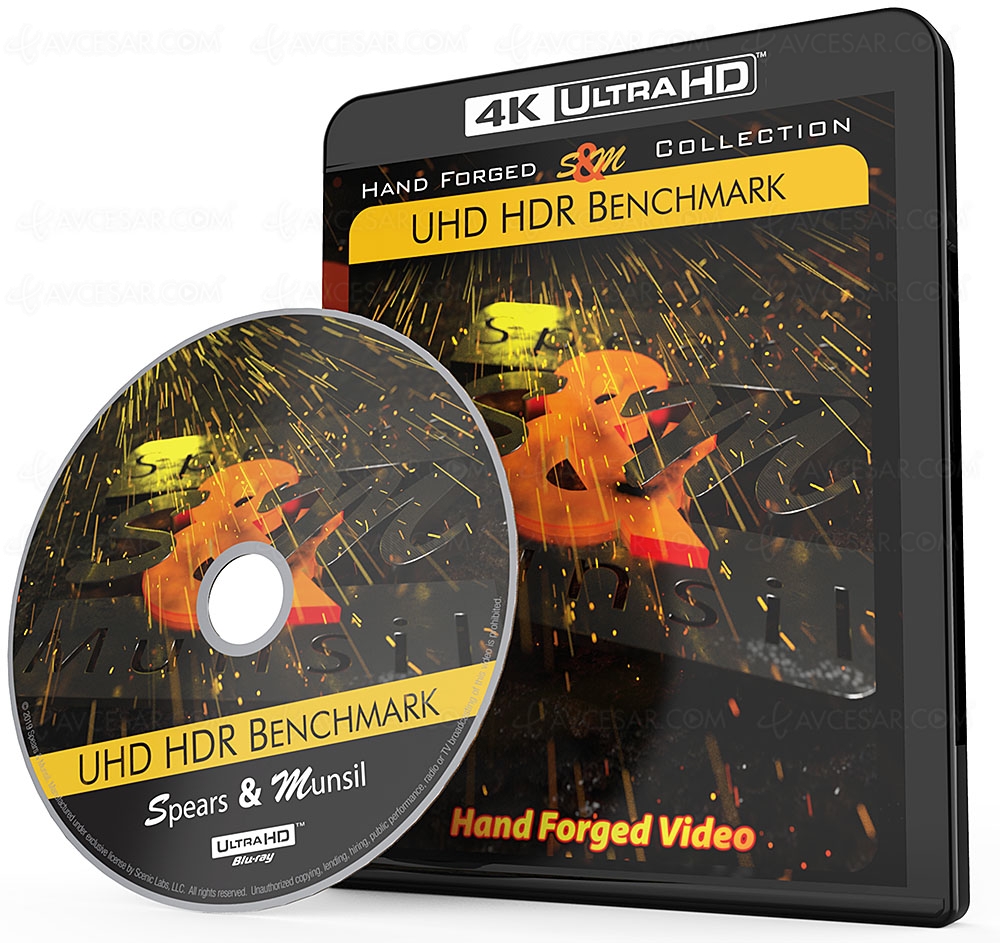