The HBO Max streaming platform continues to roll out and is expected to reach the world within five years.

As explained in a previous news item, the HBO Max streaming platform will be rolling out in Europe from October 26, starting with six countries: Sweden, Denmark, Norway, Finland, Spain and Andorra. Fourteen other countries will follow next year, but we will notice the absence of big markets like the United Kingdom, Italy, Germany and… France.

The missing regions have the particularity of never having experienced direct exploitation by HBO, the American network having transferred the license to local operators, such as OCS in France (Editor's note: the agreement with OCS in France would end 2021…). However, Johannes Larcher - at the head of HBO Max International - recently declared that the platform aspires to be present in 190 territories by 2026. Knowing that Netflix also covers 190 territories, by transitivity this means that France and the other regions abandoned could host HBO Max in the next few years. Source: Advanced Television 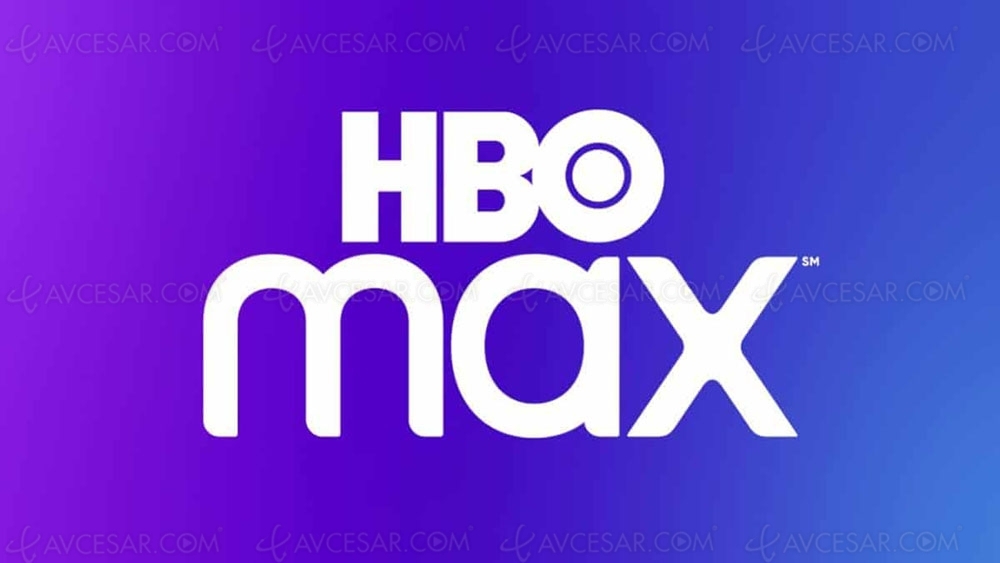