After an iPhone 13 not very different from the iPhone 12, Apple should put back on the workbench the design of its flagship smartphone for the iPhone 14 vintage 2022.

According to Bloomberg leaker Mark Gurman, the iPhone 14 will get a complete design overhaul.

It is in particular the Pro Max version that would be the most concerned, with the front notch replaced by a perforation, and the disappearance of the protrusion of the camera module. This information corroborates similar rumors already circulated by analyst Ming-Chi Kuo, and leaky Jon Prosser.

iPhone 13, an iPhone 12S which ignores itself…

One of the indications of this change is the absence of notable modifications for the recent iPhone 13, which could even have been called 12S as it looks like its predecessor. This slight evolution means that Apple's behind-the-scenes engineers are already working hard on advancing the next release.

2022, disappearance of the iPhone mini

We also learn that the iPhone mini will disappear (further corroborating many previous rumors), and that the range will therefore consist of a normal iPhone, a Max and two Pro versions. Source: 9to5mac 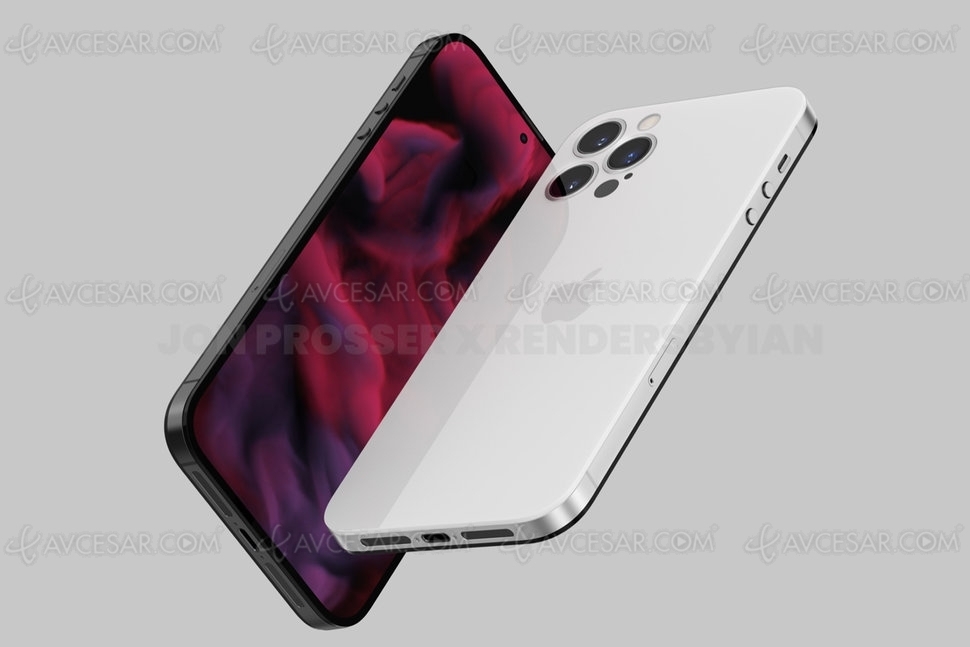