Before its deployment at the end of the year on Microsoft gaming consoles, Cloud Gaming is being tested for a handful of elected officials on Xbox Series X / S consoles.

After Android devices and then internet browsers (and therefore the iPhone and iPad), the Cloud Gaming service arrives at the end of the year on the Xbox Series X and Series S consoles for Game Pass Ultimate subscribers. But first, a few privileged people drawn from the Alpha Skip-Ahead and Alpha Insiders groups will be able to test this functionality in advance.

As a reminder, Cloud Gaming allows you to stream a selection of games hosted remotely, without wasting time installing them or space to store them. What for example to test a title before committing to install it on his machine.

Microsoft's ambition is to create an ecosystem in which Xbox games can be accessed on all kinds of machines: Smart TVs, mobiles or streaming sticks, without owning an Xbox console yourself. 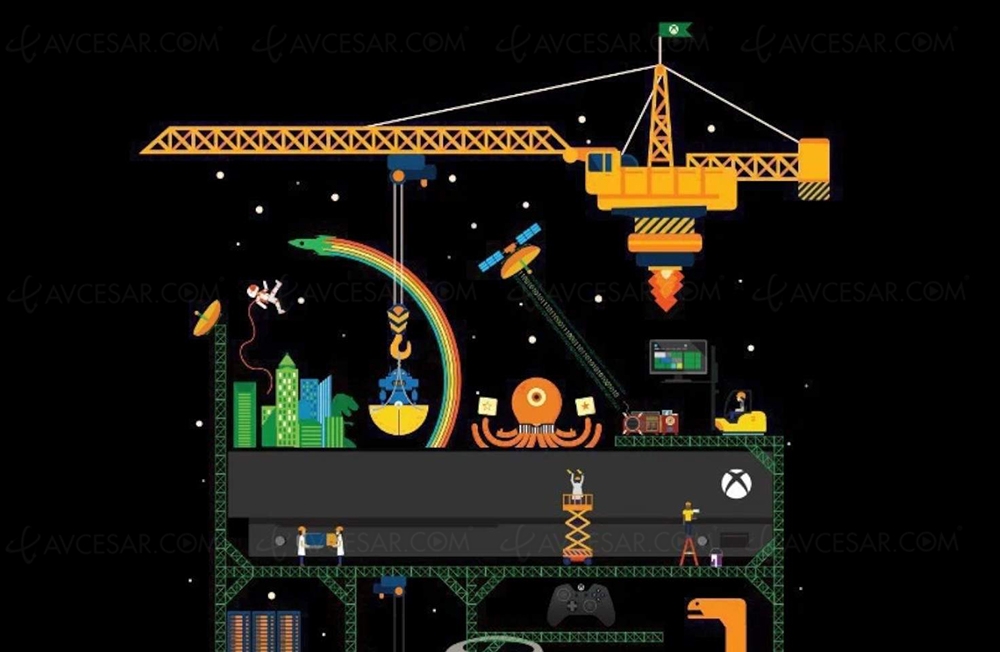