The iPhone, the future detector of mental illness?

Combined with specialized algorithms, iPhone sensors could one day detect illnesses such as depression, mental illness or even autism in children.

While the Apple Watch and even AirPods seem to specialize in health, the iPhone could be heading in the same direction to help the medical profession diagnose certain illnesses.

Partnership between Apple and the University of California

Apple has partnered with the University of California to take advantage of iPhone sensors to observe user behaviors - mobility, physical activity, sleep patterns and others - and deduce suspicious symptoms , for example those of an emerging depression.

Apple is also working with Duke University in North Carolina to have its smartphone detect autism in children. It is mainly the camera that is used, analyzing facial behavior such as the frequency with which the child looks away from the screen. Research is still in its infancy, but Apple executives are excited about its potential.

Note however, this algorithm may never arrive for the general public and be reserved for professionals. Source: Wall Street Journal 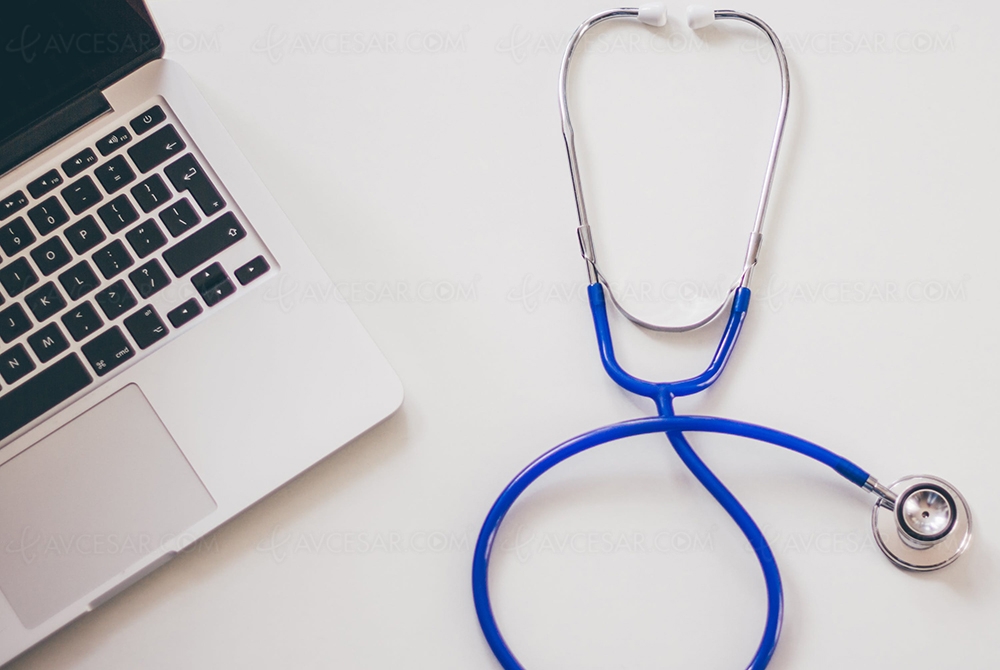