Imagine a TV hanging on the wall like a work of art, with strap and hook displayed unashamedly.

As part of a workshop with Samsung, designer Il-seop Yoon conceptualized a TV that can hang on the wall like a painting (as a reminder, Dirty Korean manufacturer already offers the Samsung TV / Table range The Frame, but equipped with a classic wall fixing). So far nothing special except that the hanging system is a clearly visible strap, hanging from a hook which is not hidden either. 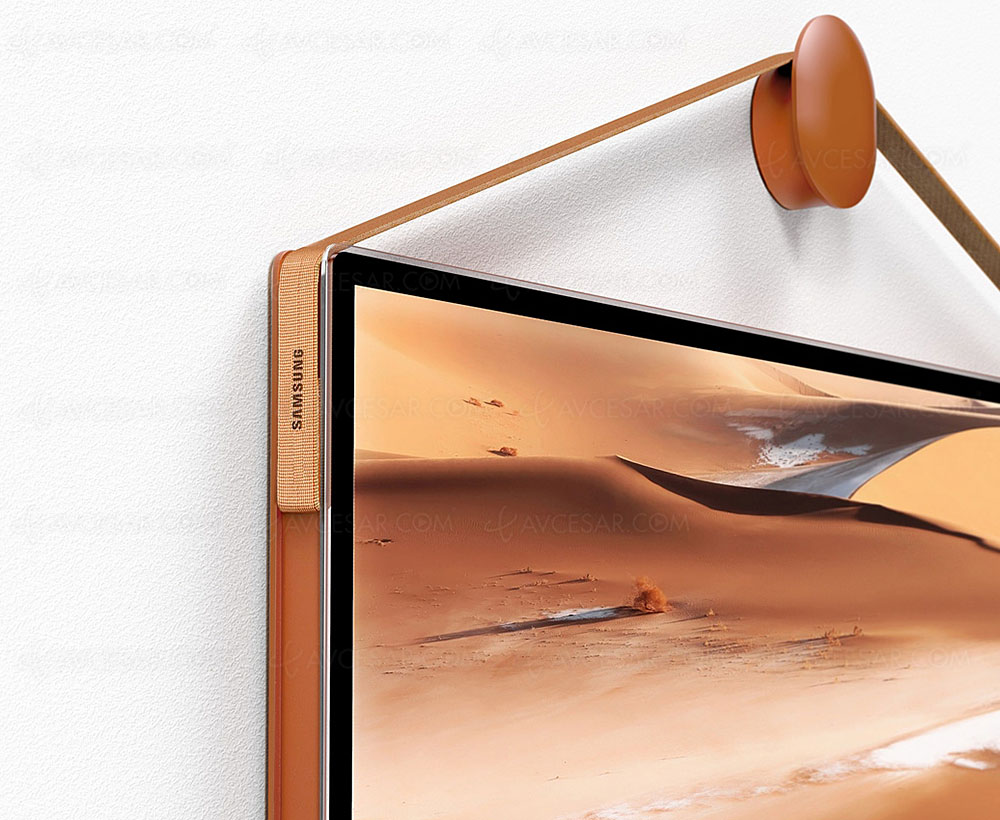 Contrary to the usual hanging systems, this one allows to keep the station very close to the wall, without space behind. Of course there are already such mechanisms at Samsung with a cable hidden behind the television, but nothing that is displayed shamelessly, like an old-fashioned picture. 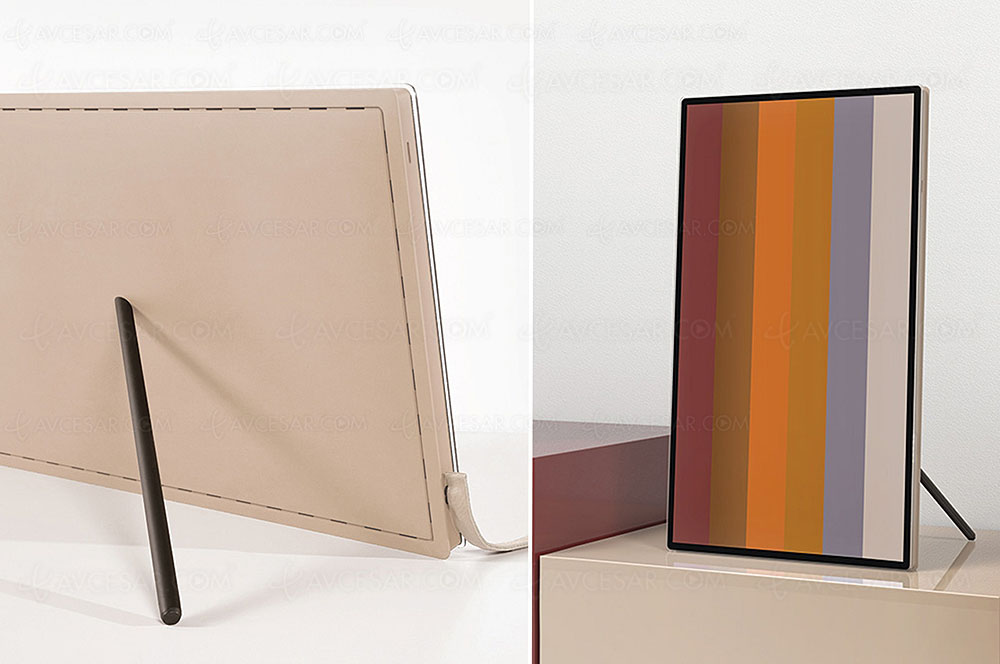 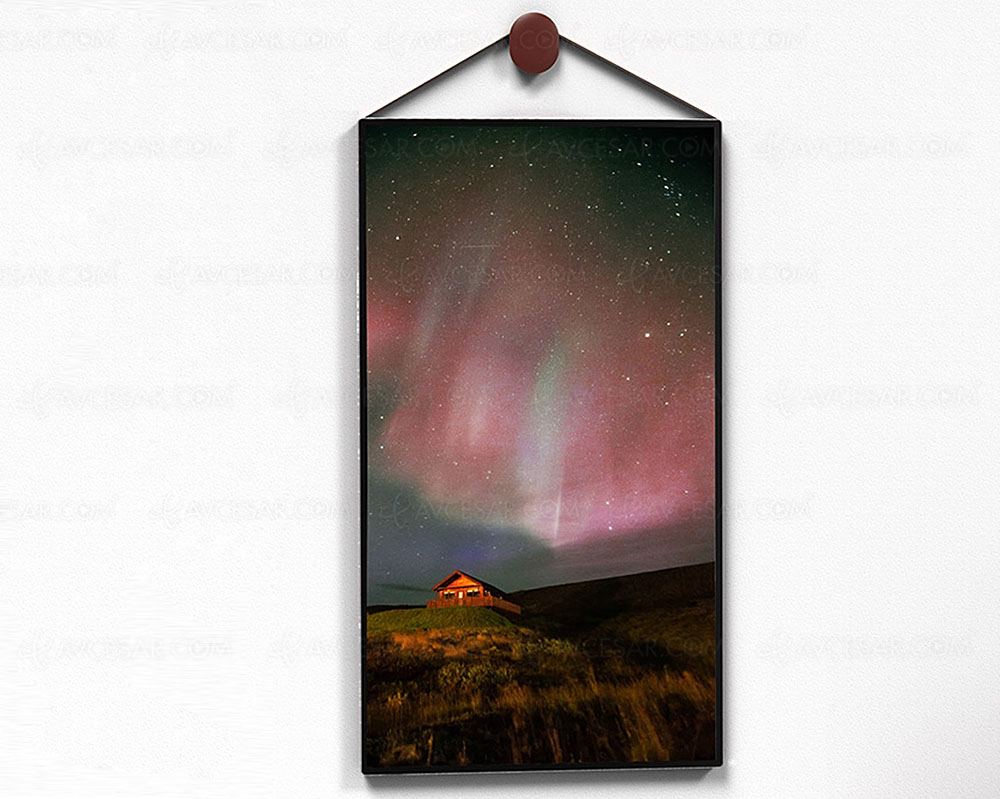 During TV, an air of Samsung The Sero on the wall…

Named Pendant TV, this model can be fixed in both Portrait mode (like the Samsung The Sero TV) and Landscape (see photo above), and it is also accompanied by a support allowing it to be placed on a flat surface, again horizontally or vertically as desired. Source: YankoDesign 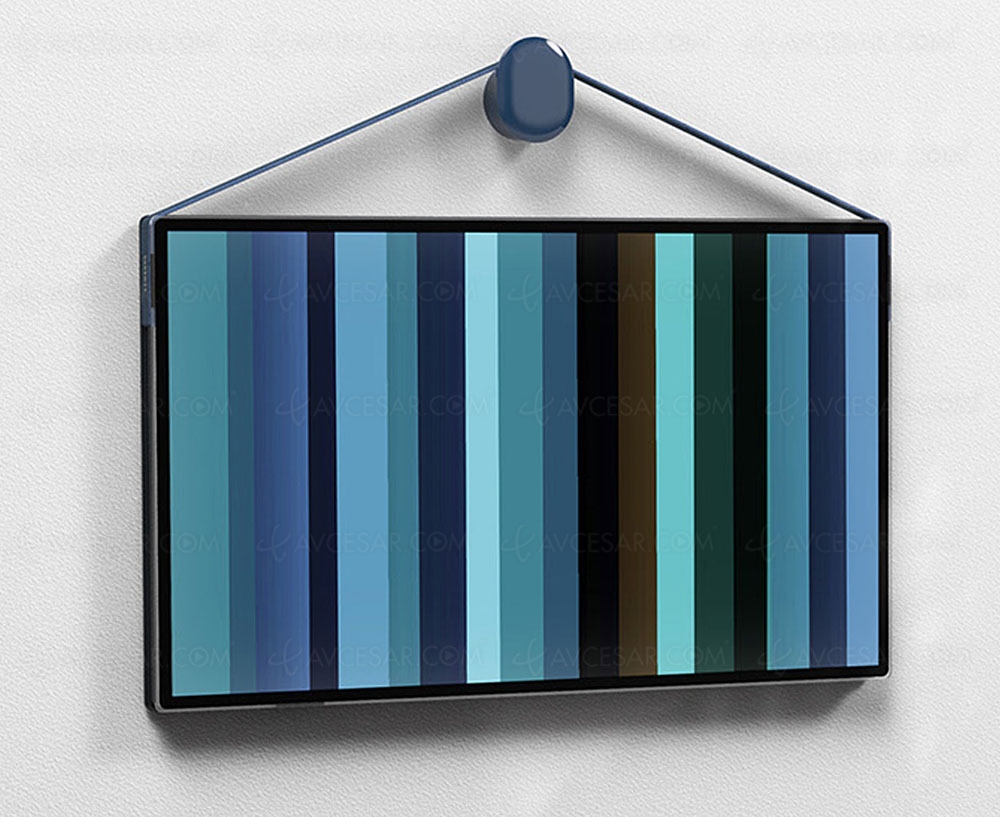