For the "good of the environment", Europe wants the standardization of the USB-C connection, which would penalize Apple devices.

In 2009, there were about thirty types of ports for charging electronic gadgets. Today, there are only three: USB-C, micro-USB and Apple Lightning.

A skimming partly due to the European Commission which wishes to standardize the ports in order to limit electronic waste. Until 2020, the Commission was only suggesting the idea to industry, but early last year it announced the launch of legal action to impose USB Type-C.

Two years to adapt for Apple?

No news since, until this new report from the European Commission which declares that it wants to put this proposal to the vote of the European Parliament. If it is adopted (decision in 2022), manufacturers will have two years to adapt, otherwise… In fact, Apple could be forced to abandon its proprietary format if the company wishes to continue selling its iPhones and other devices legally on European territory. 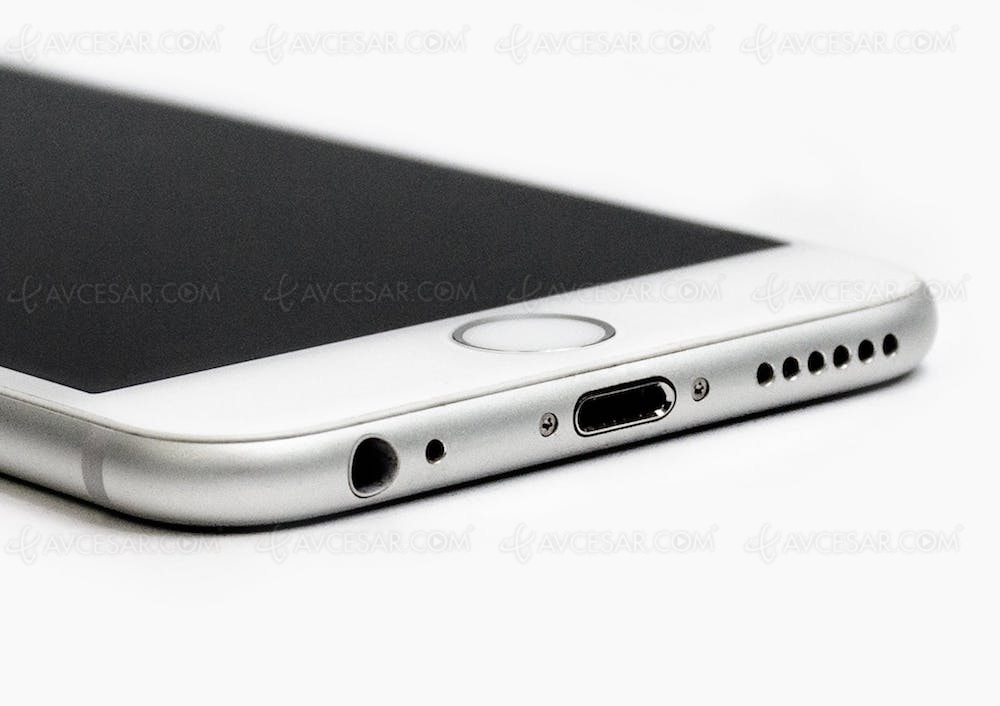