The original Ted Lasso series on Apple TV + was a hit at the last Emmy Awards.

Apple is proud to announce that its Apple TV + streaming platform is the first to win an Emmy Award for Best Program so early in its existence (the SVOD service is only two years old).

In all, Apple TV + won eleven Emmys this year across five of its programs. 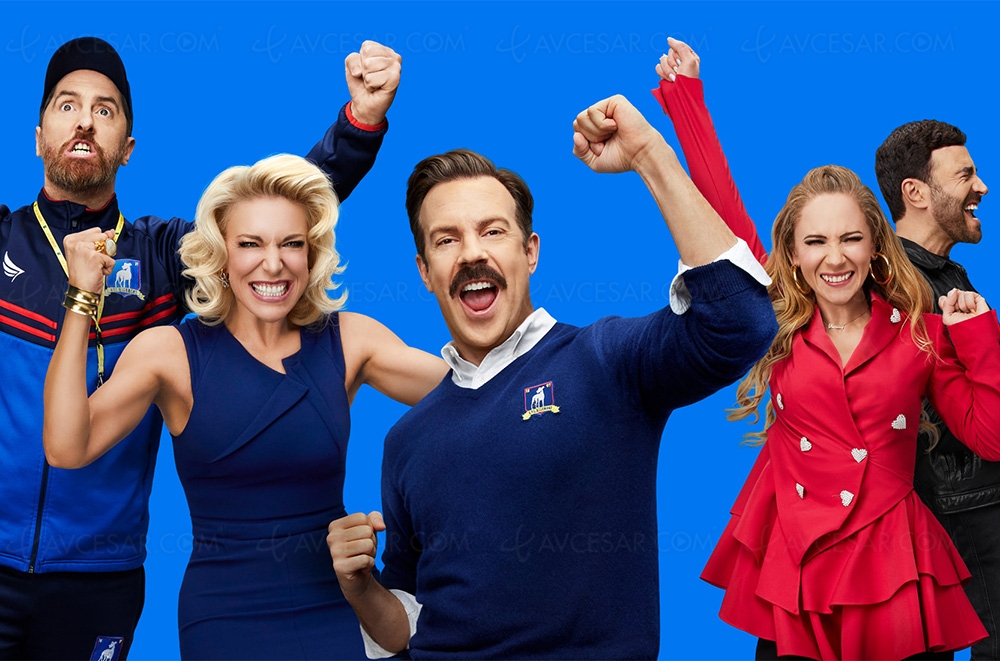