What if tomorrow's televisions could change format (16/9, 21/9, Portrait, Landscape…) at will? 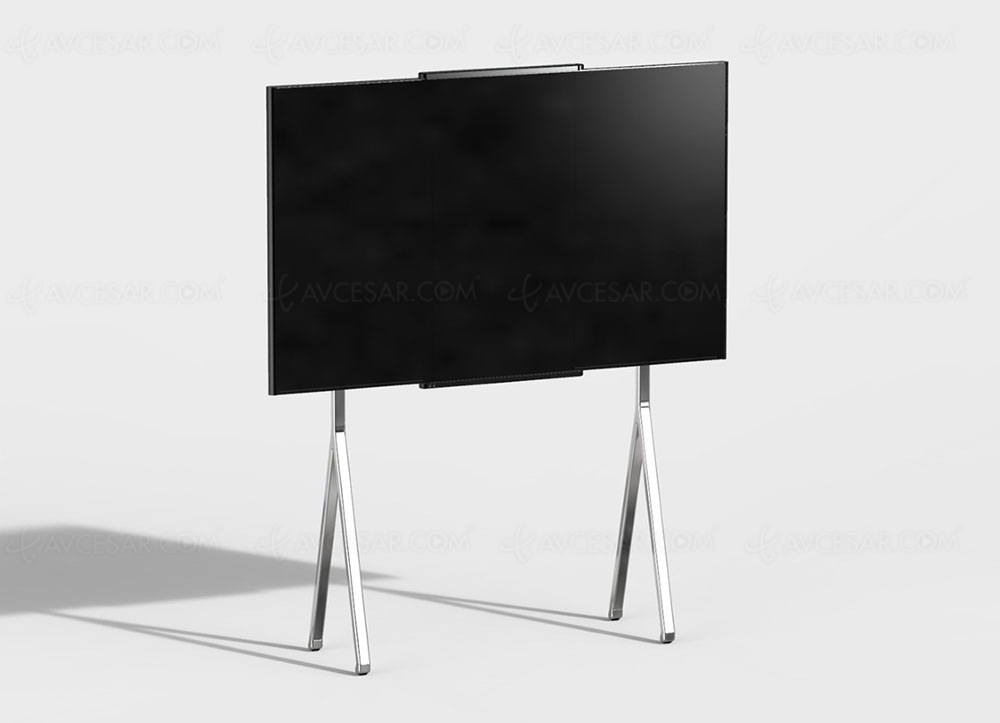 While the LG roll-up TV has the principle of appearing and disappearing on demand and can only adopt three configurations, Full View, Line View and Zero View (see our news CES 19> LG Signature Oled TV R, the roll-up TV is there!) and, the concept of Seungho Ro & Junha Kam - called Shift - literally allows you to transform your screen as needed.

To do this, in addition to curling to extend lengthwise, Shift can also rotate on its central axis. In fact, the two side edges of version A screen become the top and bottom edges of version B. So you have two screens, one large for watching movies, the other smaller for, for example, working ( see visual below). 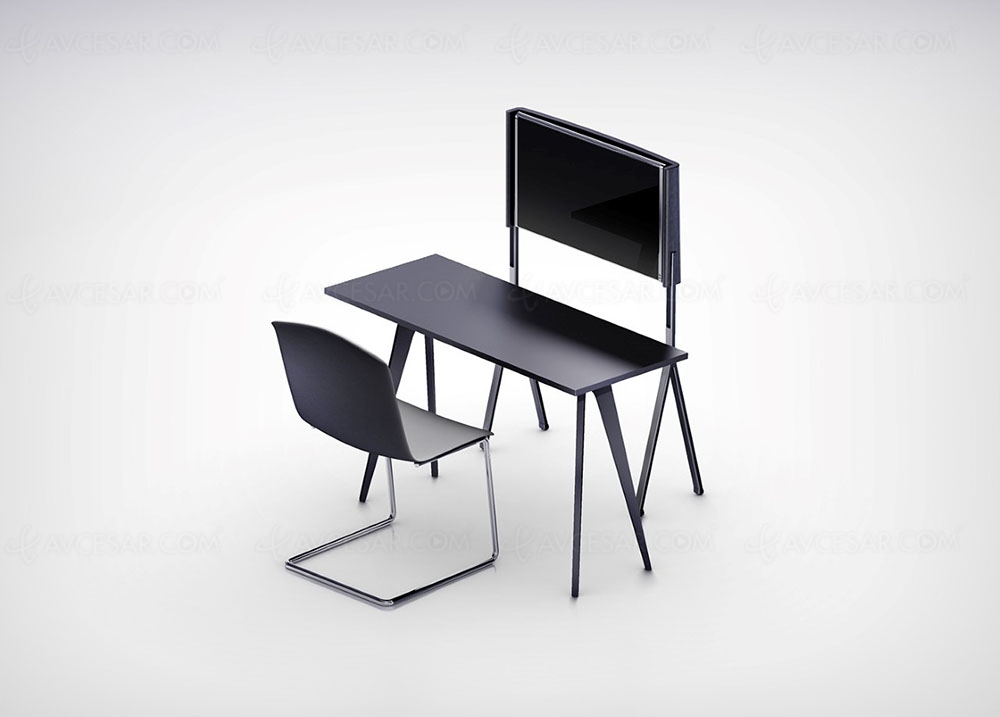 But it does not stop there, because if the aspect ratios of each of the screens are by default 21: 9, it is possible to stop “winding” in several places defined to reach different formats. For example 1699, or 4/3 to watch older content, and even Portrait to simulate the screen of a smartphone. Source: Yanko Design 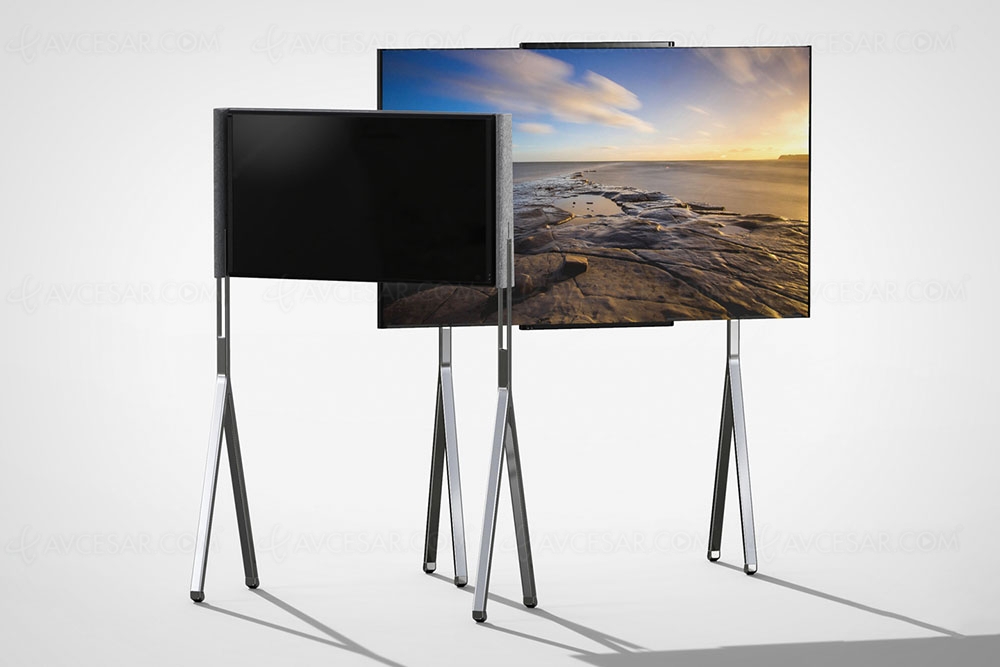