Dolby Atmos in the car with Cinemo

A global supplier of automotive infotainment middleware software, Cinemo designs solutions already deployed in millions of cars around the world and adopted by many major manufacturers. 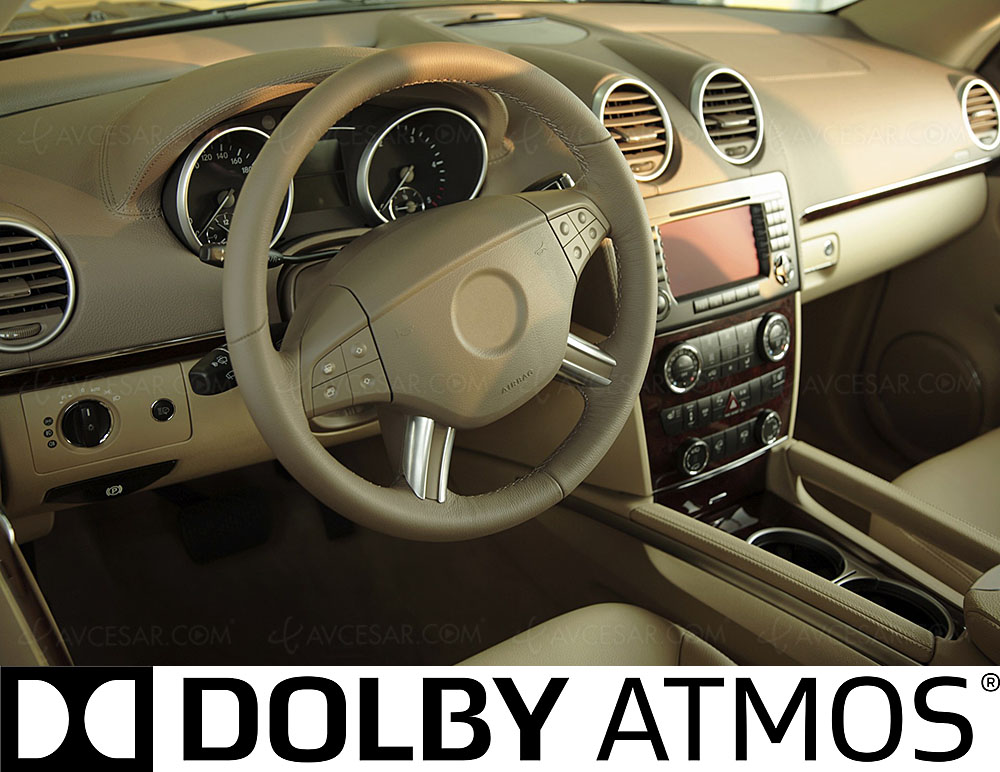 The floor goes to Andreas Ehret, director of the Dolby Laboratories automotive department

Good idea for Dolby Laboratories to be associated with Cinemo, with a view to accelerating the integration of Dolby Atmos technology in vehicles. Incidentally, Cinemo becomes the very first global supplier of middleware software licensed for the Dolby Car Experience. “Dolby Atmos is a popular technology for smartphones, home entertainment, smart speakers and laptops,” said Andreas Ehret, director of the automotive department at Dolby Laboratories. However, bringing high quality sound to the automotive world does not work the same as it does in the field of consumer electronics. Automakers need infotainment specialists who understand their needs. That's why Dolby works with Cinemo, a company with a long history of innovating infotainment. "

As for Ivan Dimkovic, co-founder of Cinemo, he adds: “Cinemo always strives to innovate and go further, working diligently to gain the trust of automotive partners in order to transparently activate new generation technologies. By partnering with Dolby, automakers can take advantage of this collaboration and, soon, deliver an immersive audio experience to their customers. " 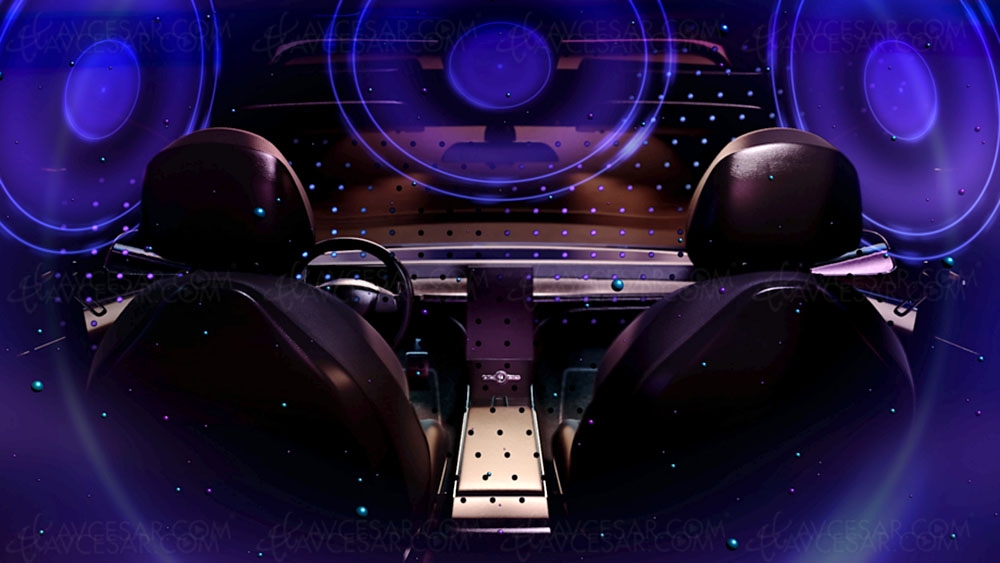