Unsurprisingly, Samsung is still making fun of the iPhone

It is customary, the Korean Samsung has taken a habit of mocking more or less subtly the so-called failings of its competitor Apple. Target of the day: the iPhone 13 and its 120 hertz screen.

This is not the first time that Samsung has made fun of Apple, and even if the joke has turned against its instigator, the Korean manufacturer definitely cannot help it.

This time, it is the brand new iPhone 13 range that is targeted, and more specifically Apple's introduction of 120 hertz display technology. “We've been refreshing at 120 Hz for a while now…” Samsung US posted on its Twitter account after the iPhone 13 announcement. In other words, Samsung is pointing the finger at the late arrival of this feature on iPhone, introduced in 2020 on its Galaxy S20 series.

Either, Apple arrives a little after everyone on this subject, but let's remember that 120 Hz arrived for the first time in 2017 on the Razer Phone, and that manufacturers like OnePlus and Xiaomi already offered screens at a high refresh rate long before the technology arrived at Samsung. So let's calm down, right? 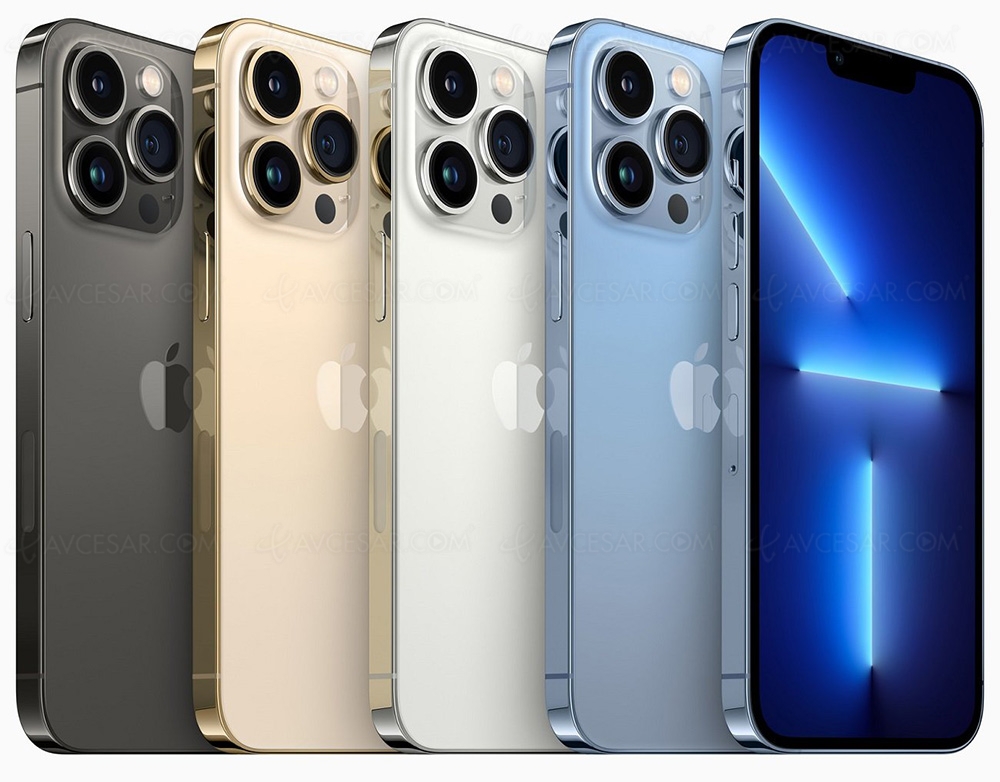