Idris Elba backs up with a Luther movie on Netflix

Fans dreamed of it, Netflix will do it: a Luther movie starring Idris Elba.

Written by Neil Cross, the creator of the original series, the film will be directed by Jamie Payne, director of season 5. Cynthia Rivaux (The Widows) and Andy Serkis (Black Panther) will join Idris Elba in the cast.

We know that filming will begin next November and that the story will focus on Chief Inspector John Luther who, obsessed with his profession, is sometimes forced to plunge into darkness. He will face a double threat, a policeman (Rivals), Luther's nemesis, and a historic criminal (Sirkis). Note that Neil Cross and Idris Elba are co-producers of the future film. Luther season 5 dates from 2019. 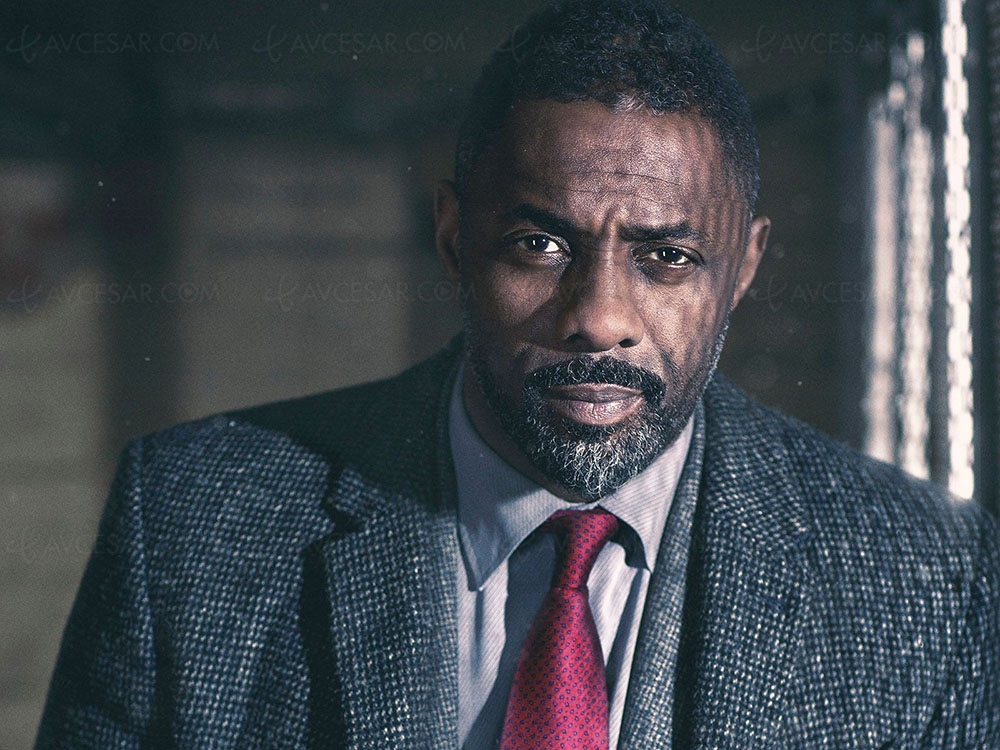