The rest of the 2021 Disney movies in theaters only

With the return to form of the cinema market, The Eternals, West Side Story and other big Disney releases will arrive later on the Disney + platform.

If the health crisis and the confinements have dealt a big blow to the cinema industry, the dark rooms are not dead for all that and the era of "all streaming" does not seem to be on the agenda yet .

The word to Kareem Daniel, head of distribution at Disney

Disney recently announced that the rest of its films until the end of 2021 will first hit the big screen before being available later on its Disney + platform. “Following the huge success of our summer films, we are excitedly updating our plans for the remainder of 2021,” said Kareem Daniel, head of distribution at Disney. It is in particular the success in the cinema of Shang-Chi and Free Guy which pushed the company to review its copy. Thus, the following films will first be released in theaters, then will arrive 45 days later (30 days for Encanto) on Disney +:

One can also wonder to what extent, in this announcement, weighed the legal setbacks of Disney with Scarlett Johanson following the availability of the film Black Widow simultaneously in theaters and on Disney +, and on the risks of seeing of other actors to do the same (see our news Disney Trial, after Scarlett Johansson, Emily Blunt and Dwayne Johnson not happy either). If the firm with the big ears does not allude to it, there is no doubt that this passing of arms between the studio and its actors is not foreign to it… 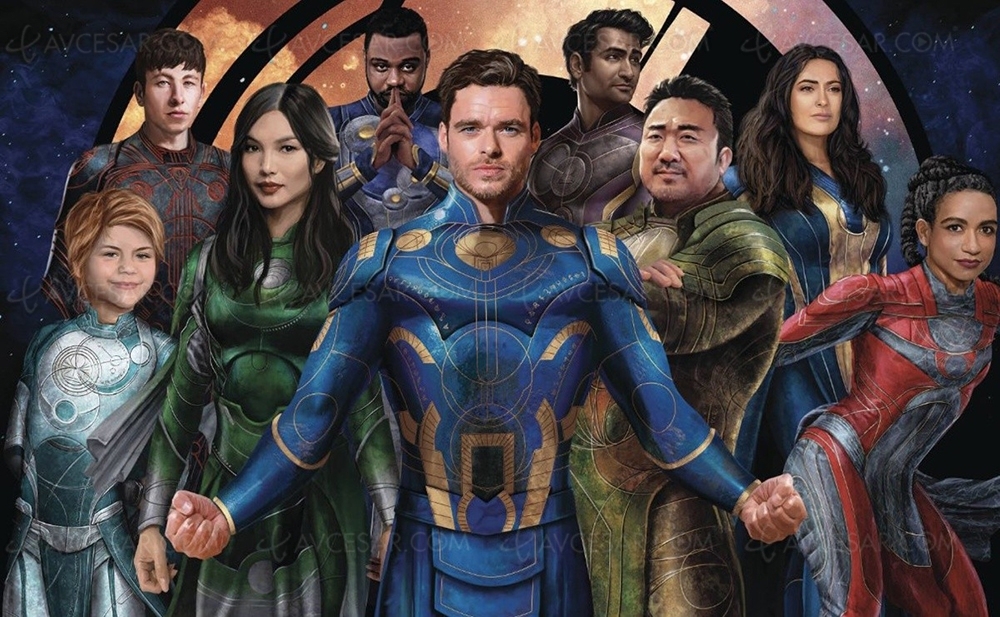