According to The Information website, Apple's first AR / VR (augmented / virtual reality) device - either a headset or glasses - will require a connection with the iPhone to work, a bit like the Apple Watch version Wi-Fi. The smartphone takes care of most of the computing power, limiting the number of components in the headset and therefore its weight and size.

Apple recently completed the development of the 5nm chips that will be used in the device, and can therefore move into test production. The chip is designed to optimize data transmission, compress / decompress videos, and maximize battery life. Although the headset is designed to collaborate with an iOS device, it has its own CPU and GPU (central processor and graphics processor), possibly for independent use with limited functionality.

Manufacture of chips entrusted to TSMC

The chips will be manufactured by TSMC and full-scale production would not be expected for another year. This first Apple RA / VR headset / glasses could arrive in 2022, although it is not excluded that its release will be postponed. 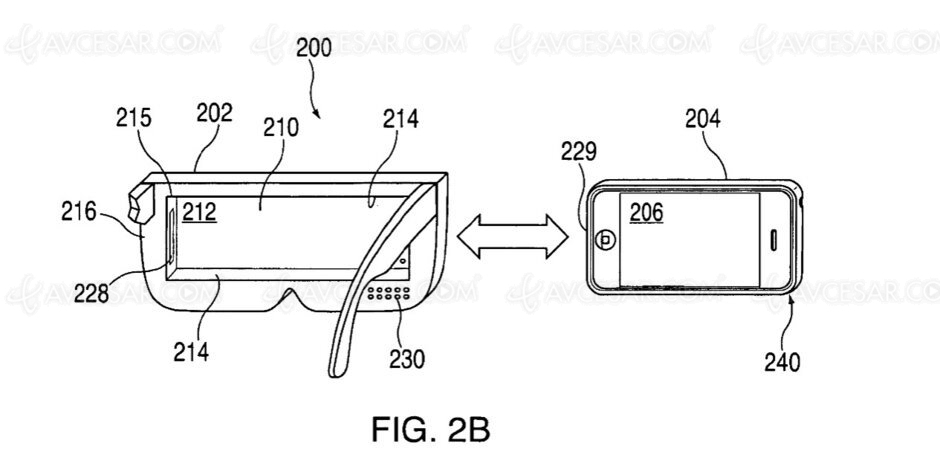