The production of Matrix 4 aka Matrix Resurrections, the fourth installment of the cinematographic saga, gives an appointment tomorrow for the very first trailer of the long-awaited film.

Even if some images of the making of were unveiled at CinemaCon in Las Vegas, the new opus of the saga directed by Lana Wachowski alone (without her sister Lilly Wachowski, former duo of the Matrix trilogy) will finally be revealed through some pictures of the finished film.

The wait was all the longer as the film is expected in barely three months, on December 15, and that until then, nothing had filtered. The seven teasers unveiled yesterday (with lines of code, small pills and familiar soundscape) set the tone and let glimpse some images of the film. His techno-physico-political-mystical universe seems not to have aged a bit.

Warner Bros. will officially reveal the trailer tomorrow at 9 a.m. in the US, 3 p.m. in France. As a reminder, Keanu Reeves, Carrie-Anne Moss, Jada Pinkett Smith and Lambert Wilson will be back in Matrix Resurrections. With new faces including those of Yahya Abdul-Mateen II, Jessica Henwick, Priyanka Chopra Jonas, Jonathan Groff, Neil Patrick Harris, Christina Ricci, Max Riemelt, Brian J. Smith and Eréndira Ibarra. An appointment not to be missed. Count on us. 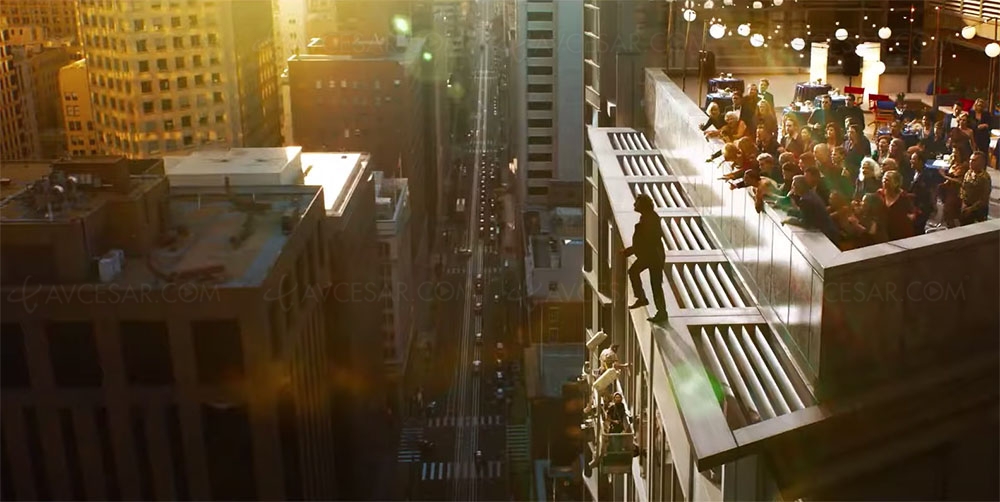