The Last of Us revives HBO in the USA

The start of the series adaptation of the eponymous video game The Last of Us is the channel's third-best start of all time.

According to TV Line, the series imagined by Craig Mazin and the creator of the game Neil Druckmann accumulated 4.7 million spectators on the platform the day of its start. It is the third best start of the channel in the USA for twelve years (in 2010, Boardwalk Empire had accumulated slightly more viewers, at 4.8 million). Since then, only Game of Thrones spin-off House of the Dragon has managed to do better with 10 million people watching on its first day.

HBO on a cloud

The HBO boss even said in a statement: "We are thrilled to see fans of the game experience this iconic story in a new way, and we express our gratitude to them for helping to make it a success. . Congratulations to Craig, Neil, and the brilliant cast and crew who worked tirelessly to bring The Last of Us to life. We look forward to fans everywhere enjoying the rest of the season.” 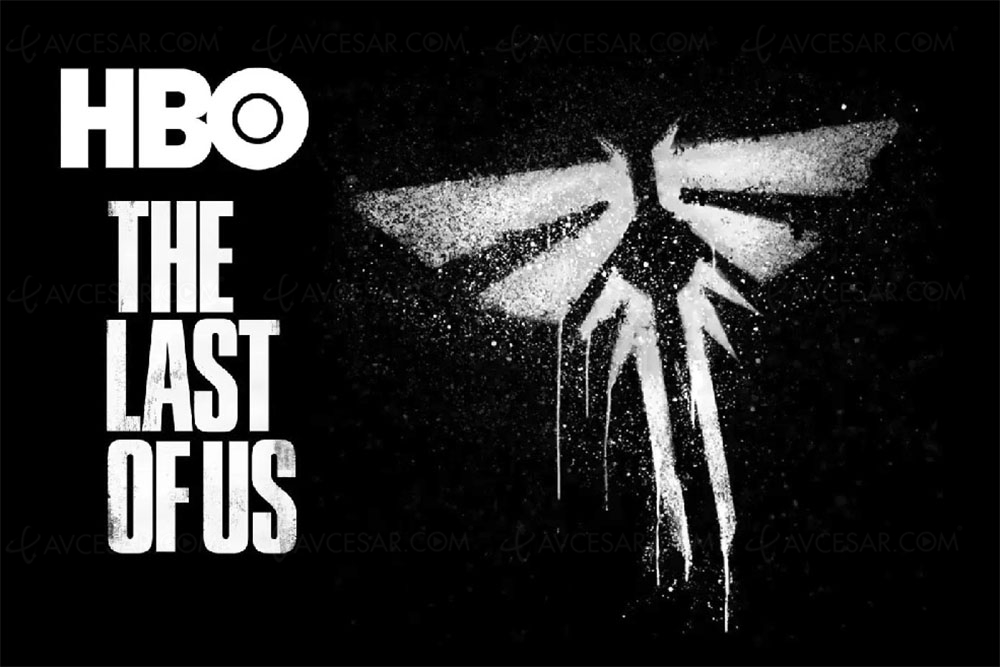